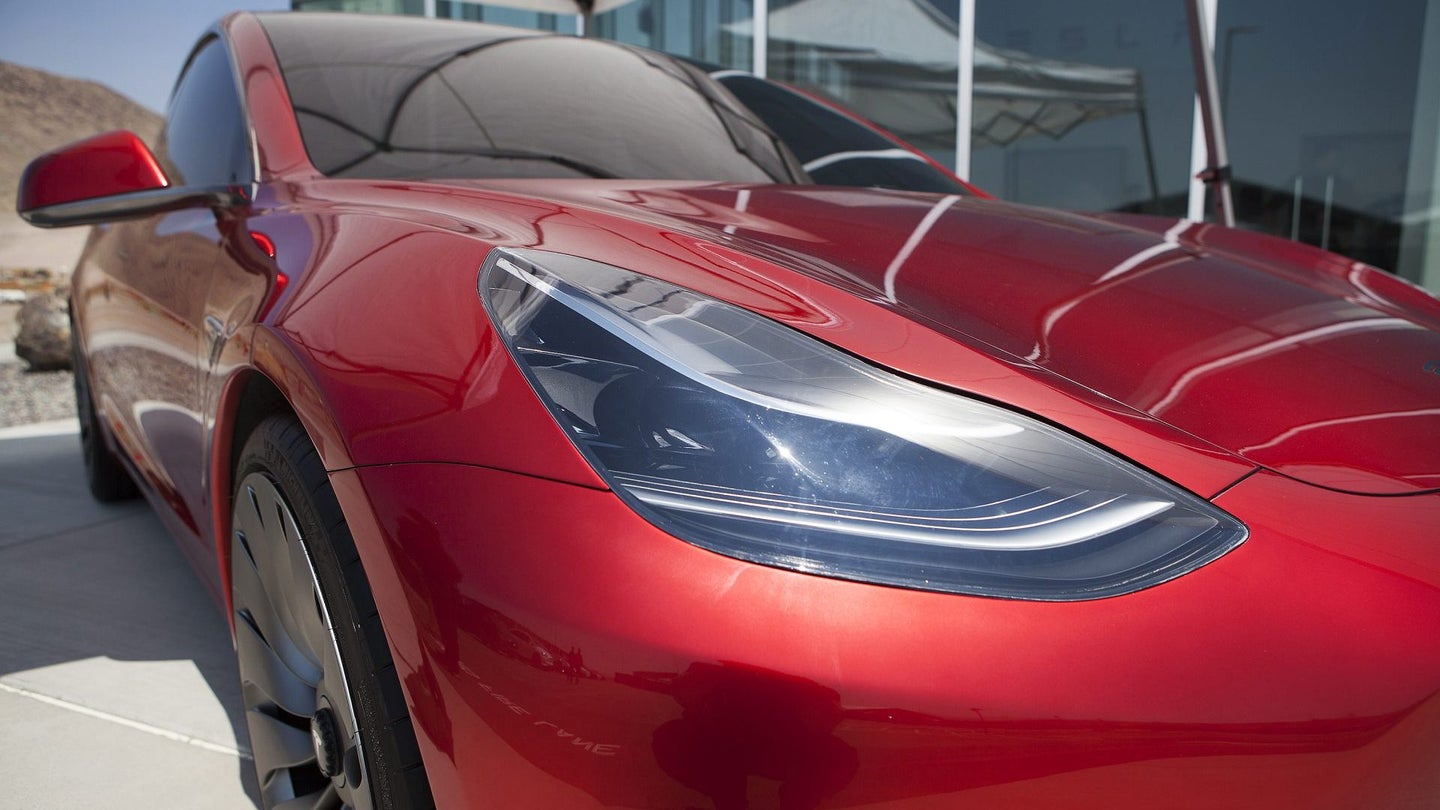 Startups like Faraday Future, Lucid Motors, and NextEV's Nio brand are developing luxury cars to take on the Tesla Model S and Model X, but what about the $35,000 Model 3? It seems some Chinese startups have that covered as well. Future Mobility, WM Motor, and Singulato Motors are all planning Model 3 competitors for their home market, reports Reuters. They hope producing cars locally will allow them to sell their products at a lower price than Tesla.

In addition to being the world's largest market for new cars overall, China is the largest for electric cars specifically. But Tesla has had difficulty cracking that market because it has to import cars, meaning prices get jacked up by import duties and shipping costs. To build cars in China, current regulations require foreign automakers to partner with domestic firms. Tesla doesn't want to do that because it would require sharing its confidential intellectual property with another carmaker.

Chinese buyers of Tesla electric cars can expect a 25-percent import duty, according to Reuters. The founders of Future Mobility, WM Motor, and Singulato Motors told the news service that Tesla will be a hard competitor to beat, but that this price difference could give them an advantage. All three companies plan to sell cars priced at or below 300,000 yuan (about $40,000).

Future Mobility plans to launch three models, all based on the same platform. It will start with a midsize crossover, launching sometime before 2020. Within three years of the crossover's launch, it will introduce a sedan and a seven-seat "multipurpose vehicle" (because no one likes to say "minivan").

WM Motor also plans to start with a crossover, and hopes to put it on sale by September 2018. It showed a concept version during the 2017 Shanghai Auto Show. The crossover will be followed by two more vehicles by 2020, according to WM. It hopes to be building 100,000 cars per year by the end of the decade.

Singulato unveiled its first production car, also a crossover, in Beijing last week. It's called the iS6, and is expected to start production in 2018, according to Car News China. The company is taking deposits of 2,017 yuan ($293), Reuters reports.

Those are ambitious plans, but only time will tell if Future Mobility, WM Motor, and Singulato Motors can actually achieve them. The success of Tesla and the rise of electric cars in general has led many to believe that starting a car company is easy, but it certainly isn't. Tesla is the exception to the rule, and there's no guarantee that any other automotive startups will be able replicate its success.