Ford's luxury division is offering a service in Miami that shuttles customers around while they do their errands. 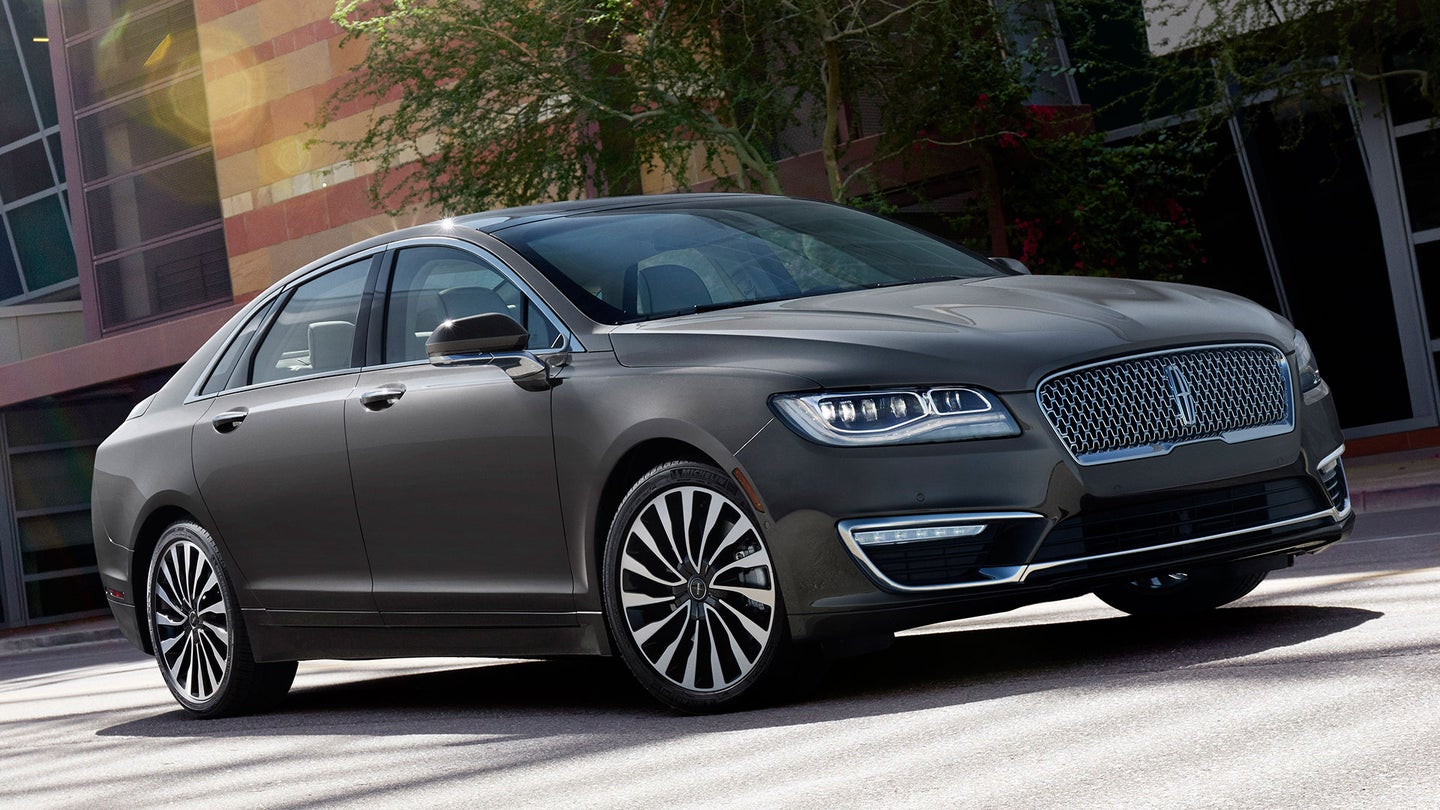 In a way, ride sharing is kind of like having you're own chauffeur. But that's literally what Lincoln is offering in Miami with a new service called, appropriately enough, "Chauffeur."

Lincoln customers can request a driver via an app, who will then pick them up at their house and drive them wherever they want. The driver then takes the car back after dropping off the passenger. Lincoln claims this could give other members of a household access to the family vehicle, or help avoid airport parking. Drivers will also pick up customers at bars and restaurants if they've had a few too many, according to Autoblog.

In addition to ferrying people around, Lincoln chauffeurs can run errands, like filling up an owner's car with gas, or getting groceries. Some companies, including Volvo, have experimented with services that deliver products to an owner's car—but Lincoln apparently thinks it makes more sense to take the car to the products.

All drivers are employed and vetted by Lincoln, in theory providing more accountability than independent ride sharing services. Driver qualifications are becoming an issue for ride-hailing titans Uber and Lyft; 8,000 drivers from the two services recently failed new background checks in Massachusetts. Lincoln Chauffeur customers will also be able to request specific drivers, if they find one they like.

Lincoln Chauffeur is currently in a pilot phase in Miami only, although Lincoln plans to expand to other cities, beginning with San Diego. The service is available to all Lincoln owners, not just new customers. New-car buyers do get the equivalent of eight hours free—a major discount, considering that the service is expected to average $30 per hour.

This new service is the latest attempt by a car company to expand beyond simply making vehicles, and into mobility services. But while other automakers, including General Motors, BMW, and Audi, have experimented more with car sharing and other forms of short-term rentals, Lincoln Chauffeur is novel because it makes driving optional.