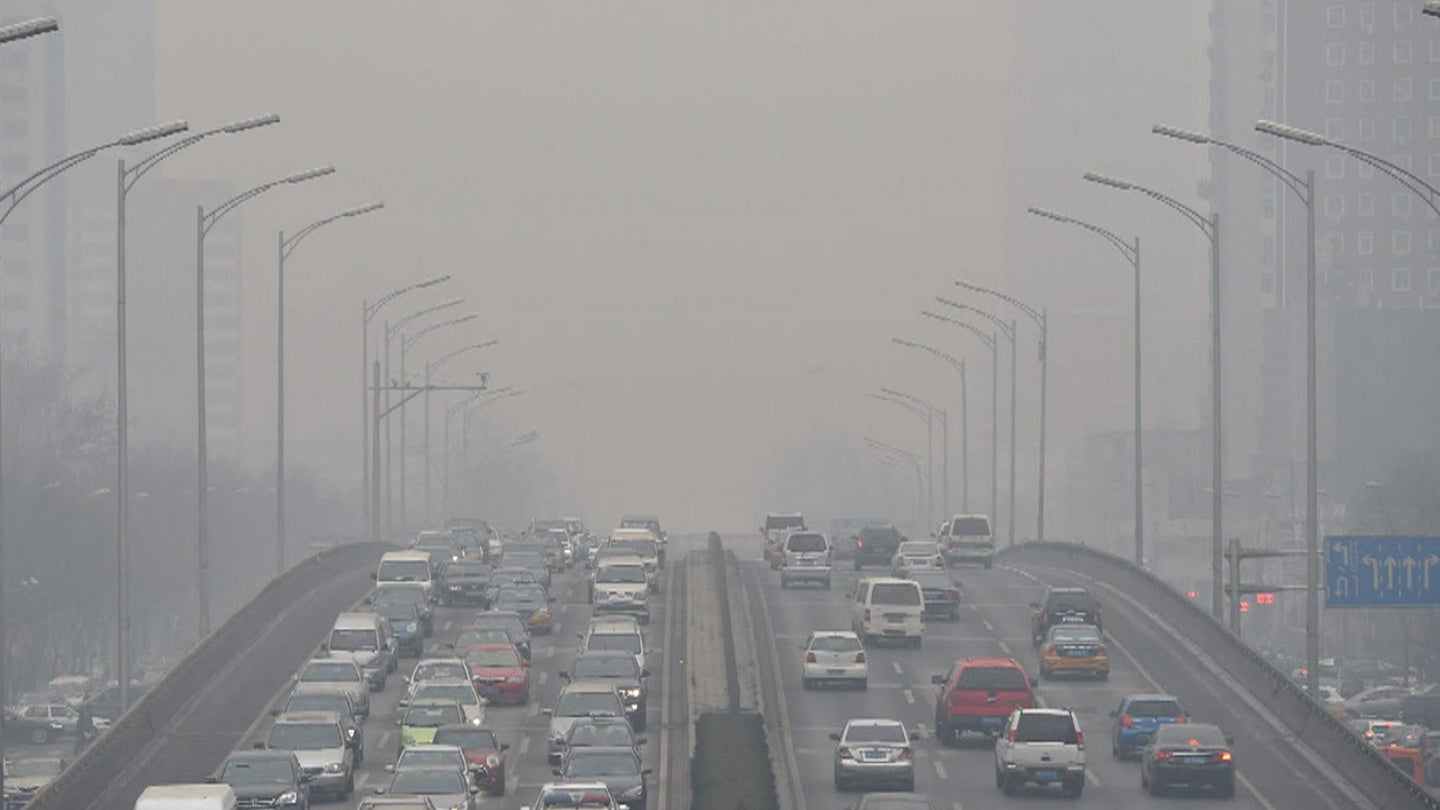 Ford is one of America's most forward-thinking manufacturers, consistently looking to stay on top of what's new and hot on the market while keeping pace with its European competition. A recent study shows that the manufacturer is leading the race for an autonomous car, and it's already been working with electrified vehicles for the past few years. Now, according to Reuters, Ford Motor Company claims it will introduce a plug-in hybrid to the Chinese market by 2018, with many more electric vehicles coming in the next five years.

This comes as a response to Beijing officials, who are steadily bargaining with manufacturers to build more fuel efficient vehicles. As manufacturing increases in what is already the busiest spot for the trade, pollution is a growing problem for the population. Ford plans on developing a full range of EVs to combat NOx emissions, and by doing so, it'll offer a clean alternative to the industry's largest market.

"The time is right for Ford to expand our EV lineup and investments in China," Ford chief executive Mark Fields said in a statement on Thursday.

The automaker believes that 70 percent of cars sold in China will feature some sort of electric aid by 2025, whether it be as a plug-in hybrid or a full EV. Ford is currently working with Chongqing Changan Automobile Co. to build cars in China, making those vehicles easily attainable to the market while also reducing the cost of the process for Ford.

Ford claims the first plug-in hybrid model built in China will be the Mondeo Energi, a model roughly the same as the Fusion Energi EV here in the States.