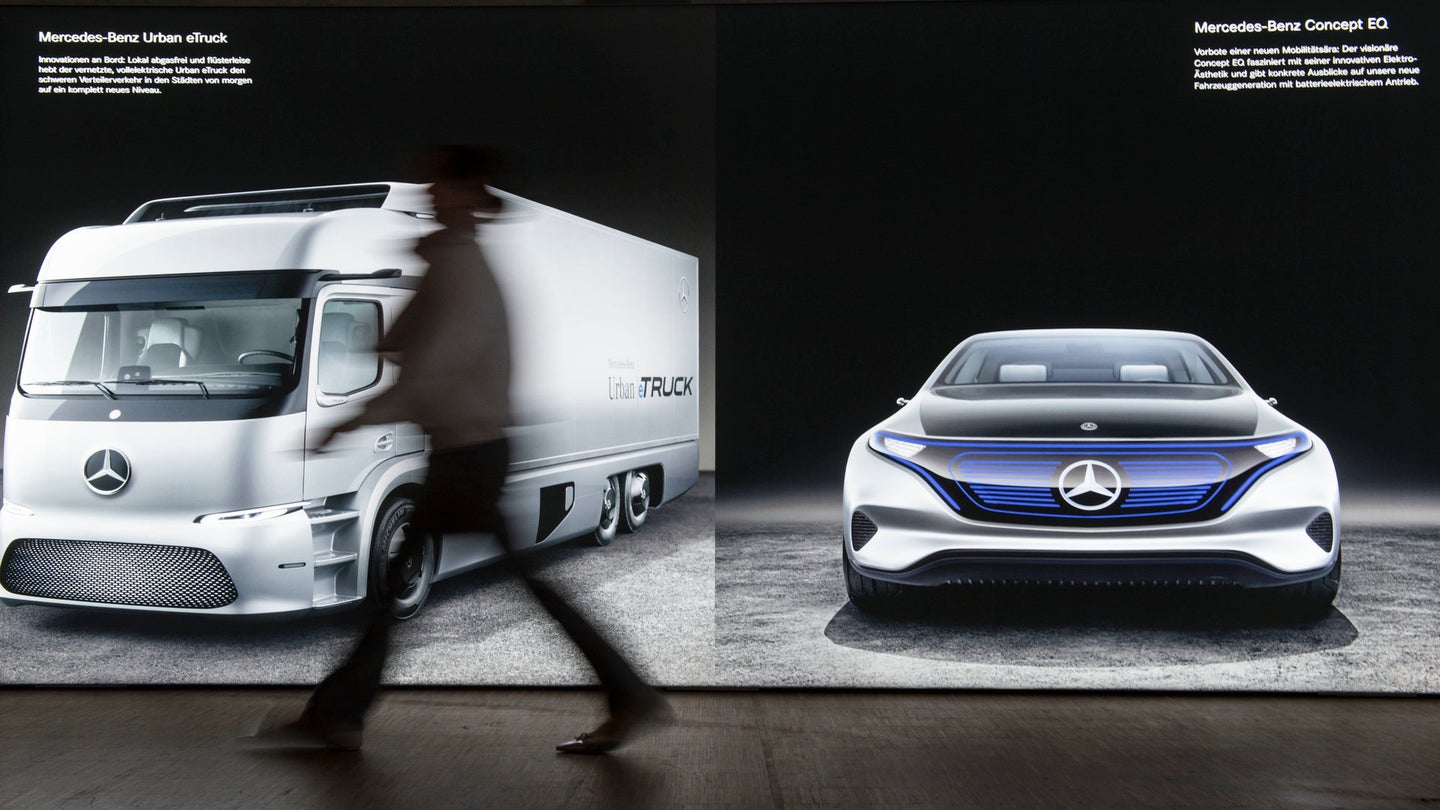 A spokesman for Mercedes-Benz has confirmed to BuzzFeed News that it is pulling its ads from The O'Reilly Factor, citing recently revealed lawsuits that show the show's host Bill O'Reilly and the network spent $13 million to settle five cases of sexual harassment. O'Reilly has publicly said the allegations lack merit. BuzzFeed News contacted 28 companies as part of the report, with only Mercedes saying that they were pulling ads in time for publication.

"We had advertising running on The O'Reilly Factor (we run on most major cable news shows) but it has been reassigned in the midst of this controversy," a Mercedes-Benz spokesperson told BuzzFeed News. "The allegations are disturbing and, given the importance of women in every aspect of our business, we don't feel this is a good environment in which to advertise our products right now."

Chevy also responded to BuzzFeed news, saying it wouldn't be pulling advertising from Fox News since it hasn't run ads on Fox News this year. They do note that it's likely that a Chevy dealership has purchased ads on the network.

The only other carmaker named in the report was Lexus. A spokesman for the company told CNN that the company buys "a wide ranging media package," and that it takes "our duties as a responsible advertiser seriously." Translated from PR speak, that means, effectively, nothing.