We’re surprised that monster engine even fits under the hood. 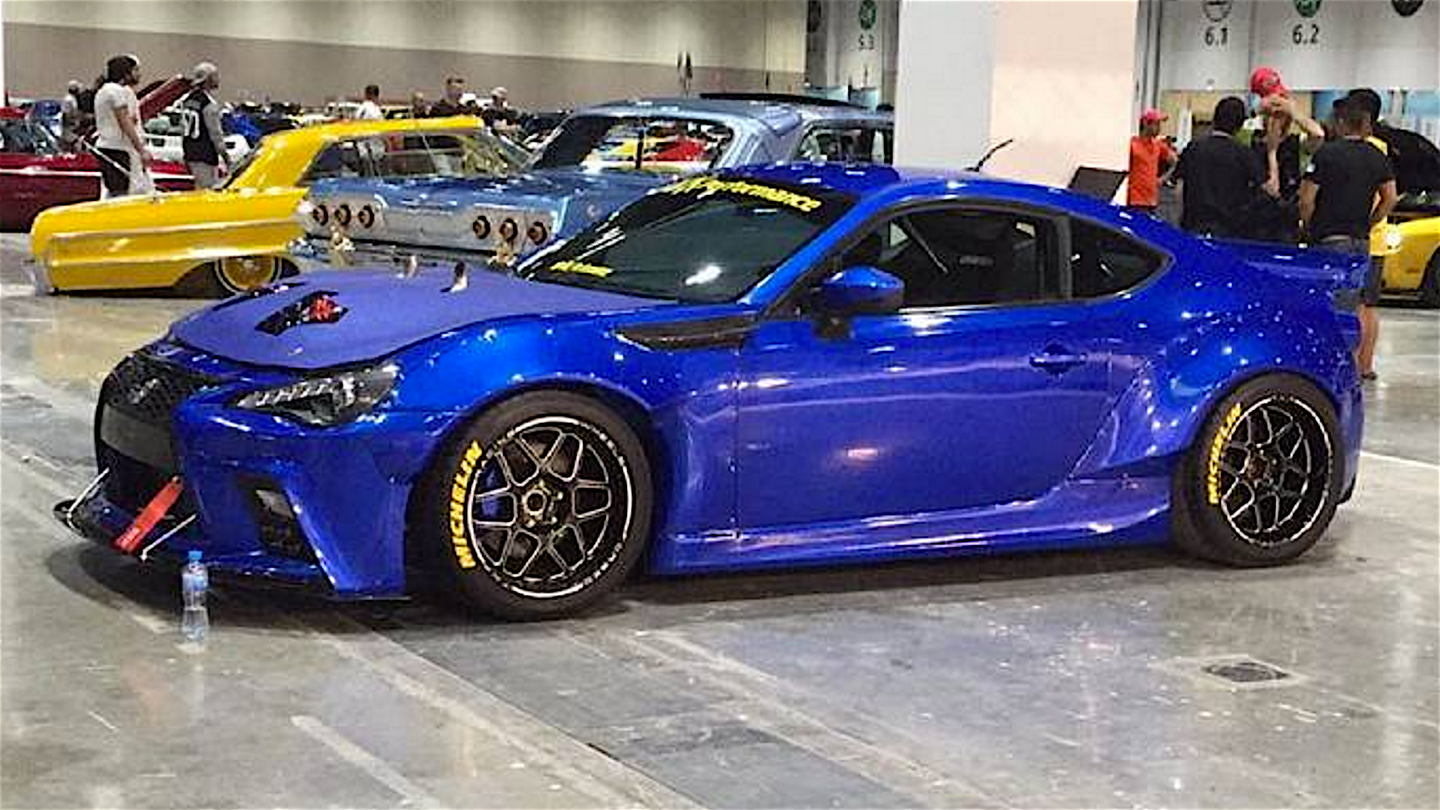 Almost every time a new special edition Toyota 86 or Subaru BRZ is announced, fans of the rear-wheel-drive sports car complain that the car's 200-horsepower engine doesn't put out enough power and that it's just too slow. We have a feeling those fans might not find too much issue with this quad-turbocharged V12-engined Toyota 86.

The car, which was on display last week at the Emirates Custom Show, has an 800-hp 5.0-liter 1GZ-FE engine, according to the Street FX Motorsport TV YouTube channel. As you can see in the clips below, the engine bay is well-polished and exquisitely detailed with what appears to be carbon fiber and red-colored metal. Man, we wish we could appreciate the attention to detail on this thing in person.

The 86 also has a modified body kit with modified front and rear bumpers, and wide-body kit.

For now, we only have a short clip of the car running, but damn, would we love to see this thing getting pushed around on a track.