Right now, nearly one in four vehicles on the road in this country have an open recall underway—and today Ford is adding to those numbers after announcing they need to inspect 52,000 2017 Ford F-250 pickups over concerns the trucks can roll away while the transmission in is Park. Talk about the worst April Fools joke ever. Though Ford claims it knows of no injuries or accidents related to the defect, it's actually the third recall for the manufacturer this week alone. As always, you can head over to the NHTSA's website and enter your VIN to see if your vehicle is affected.

According to Ford, the trucks in question are equipped with the 6.2 liter V8 engine and were built at its truck plant in Louisville, Kentucky from October 2015 through this past Friday. Though the plant builds a range of Super Duty trucks, Ford says the problem is limited to the F-250. Apparently a "damaged park rod actuating plate," which sounds like part of the parking pawl assembly, can prevent the transmission from actually shifting into Park when the gear is selected by the driver, which in turn could allow the truck to roll away if the parking brake isn't engaged.

That could be a really bad situation, but it's a reminder that you should always use the parking brake whether there's a recall or not. The parking pawl, the little piece of metal that locks the transmission in place when you select Park, is not designed to continuously hold the weight of the car on any kind of significant incline.

Earlier this week, Ford announced it was recalling 230,000 Escapes, Fiesta STs, Fusions, and Transit Connects over possible engine fires, as well as 211,000 Fiestas, Fusions, and Lincoln MKZs over latch problems that could cause doors to open while driving. 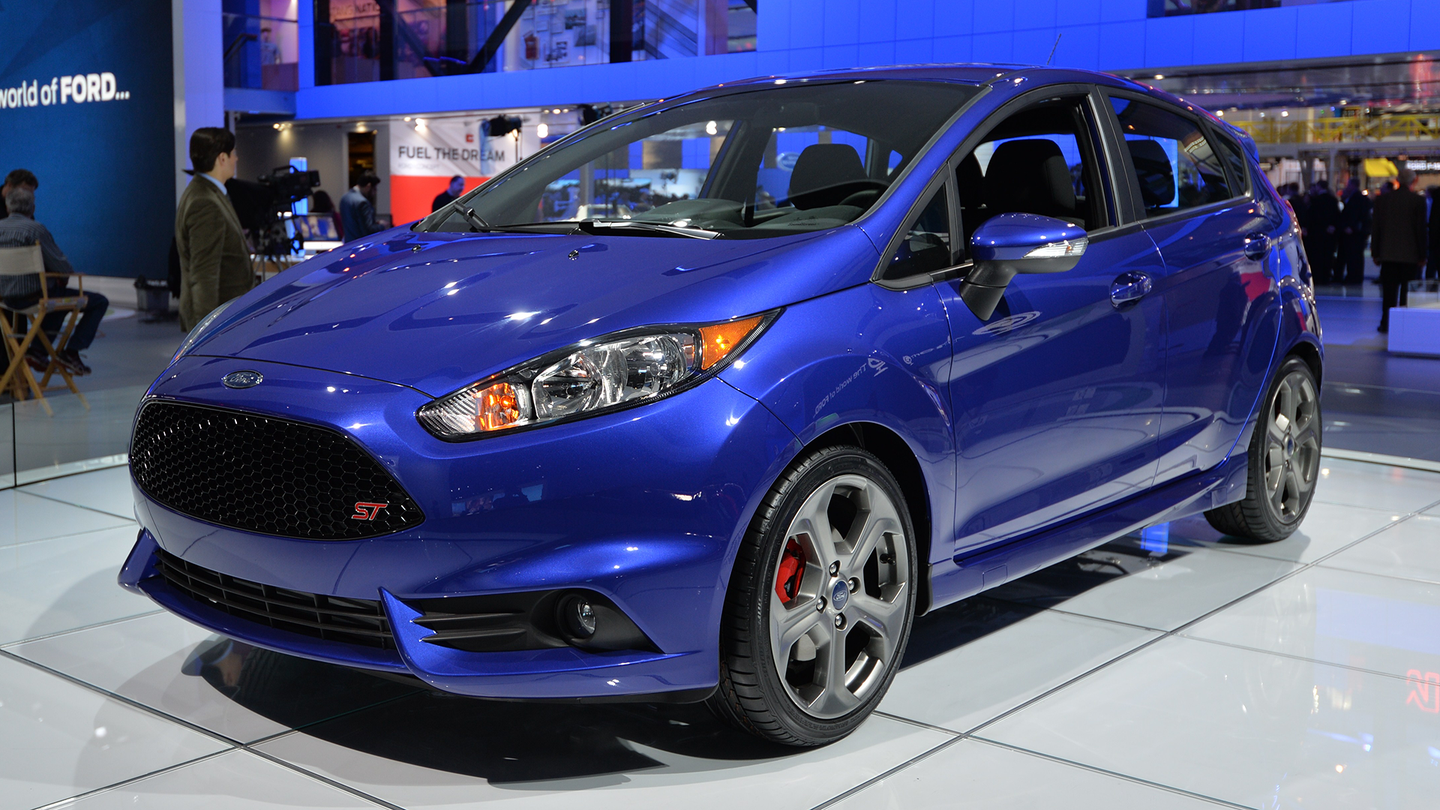 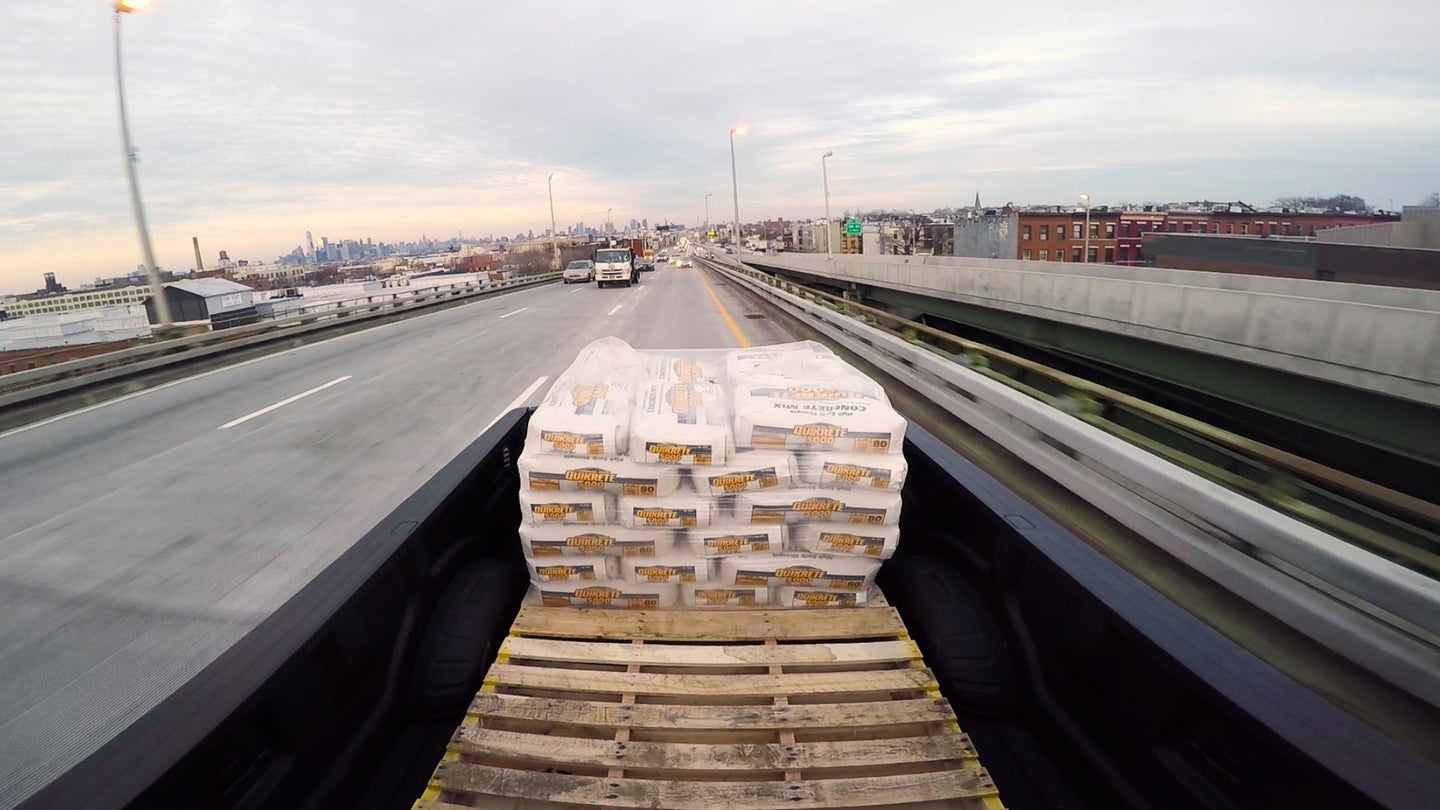 While getting a seat massage and toasting my hands on a leather-wrapped steering wheel. 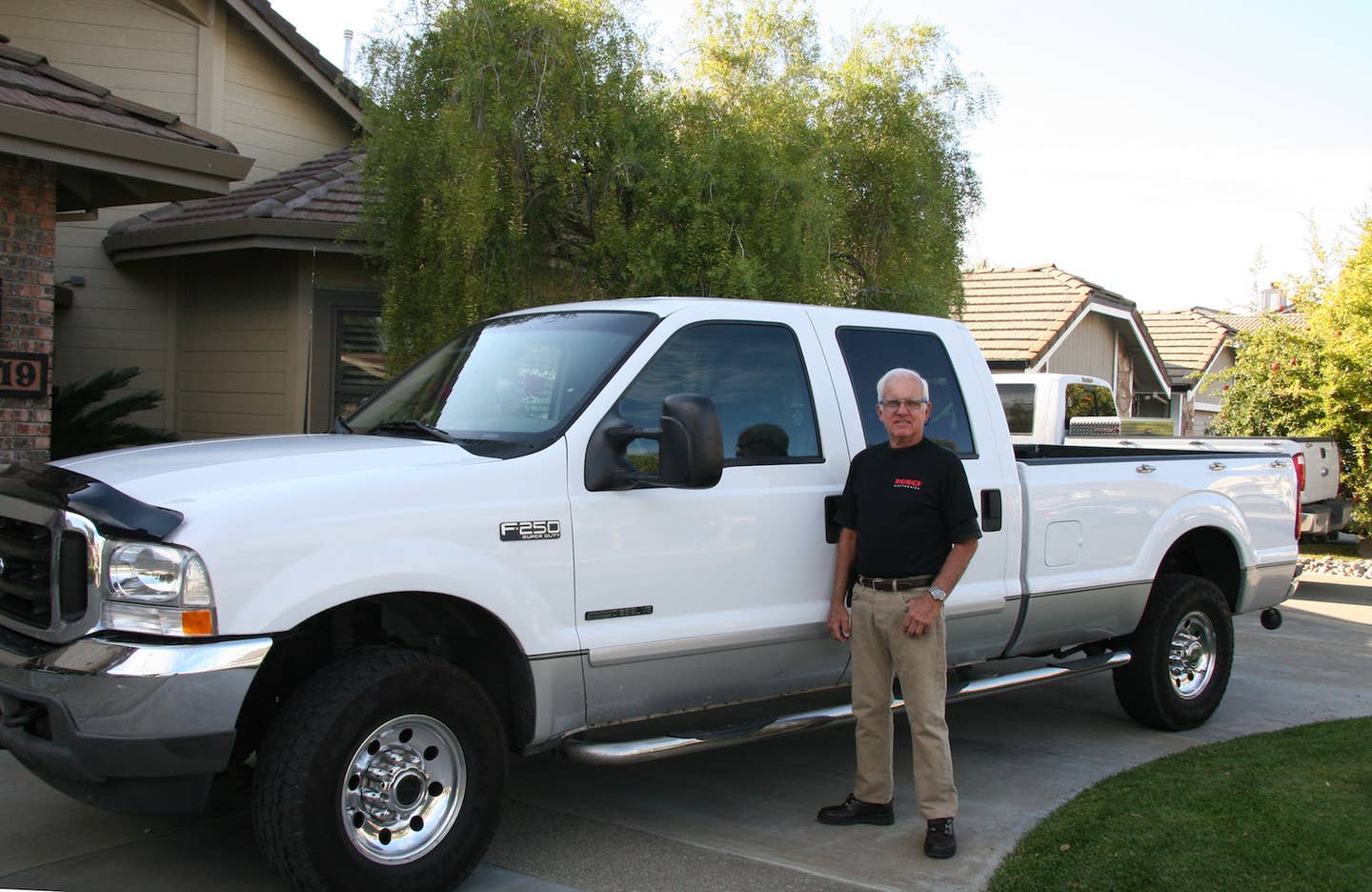