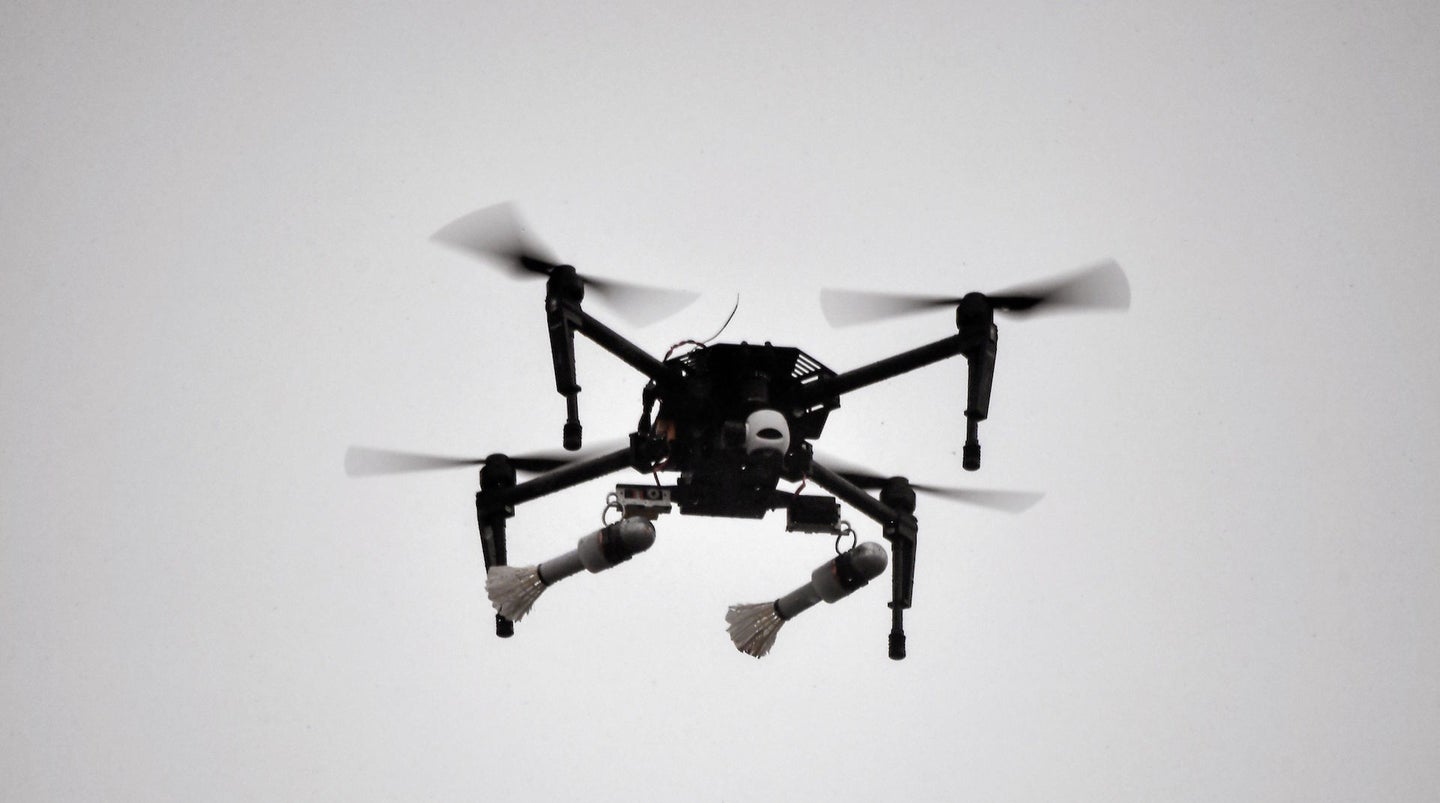 The Connecticut legislature is currently considering a bill that would let the state become the first in country to let its police forces use drones packing deadly weapons, CBS New York reports.

Unsurprisingly, civil rights and liberties advocates are having a field day as a result of the lawmakers' deliberations.

David McGuire, executive director of the America Civil Liberties Union in Connecticut, said, "We're not in warfare here." Noting how separating a police officer from an actual possible incident would make it easier for police to use force, McGuire added, "There’s a level of separation that makes it almost video game like where they’re detached from the actual situation."

Scot Esdaile, Connecticut president of the NAACP, voiced similar concerns about the possibility of weaponized drone misuse by police officers, according to CBS New York.

For now, North Dakota is the only state in the country that allows police to use weaponized drones, but the allowable weapons are far less deadly—they use stun guns—than what Connecticut lawmakers are considering.