The final preparations are being made for SpaceX's first launch of a reused rocket, scheduled for Thursday evening. 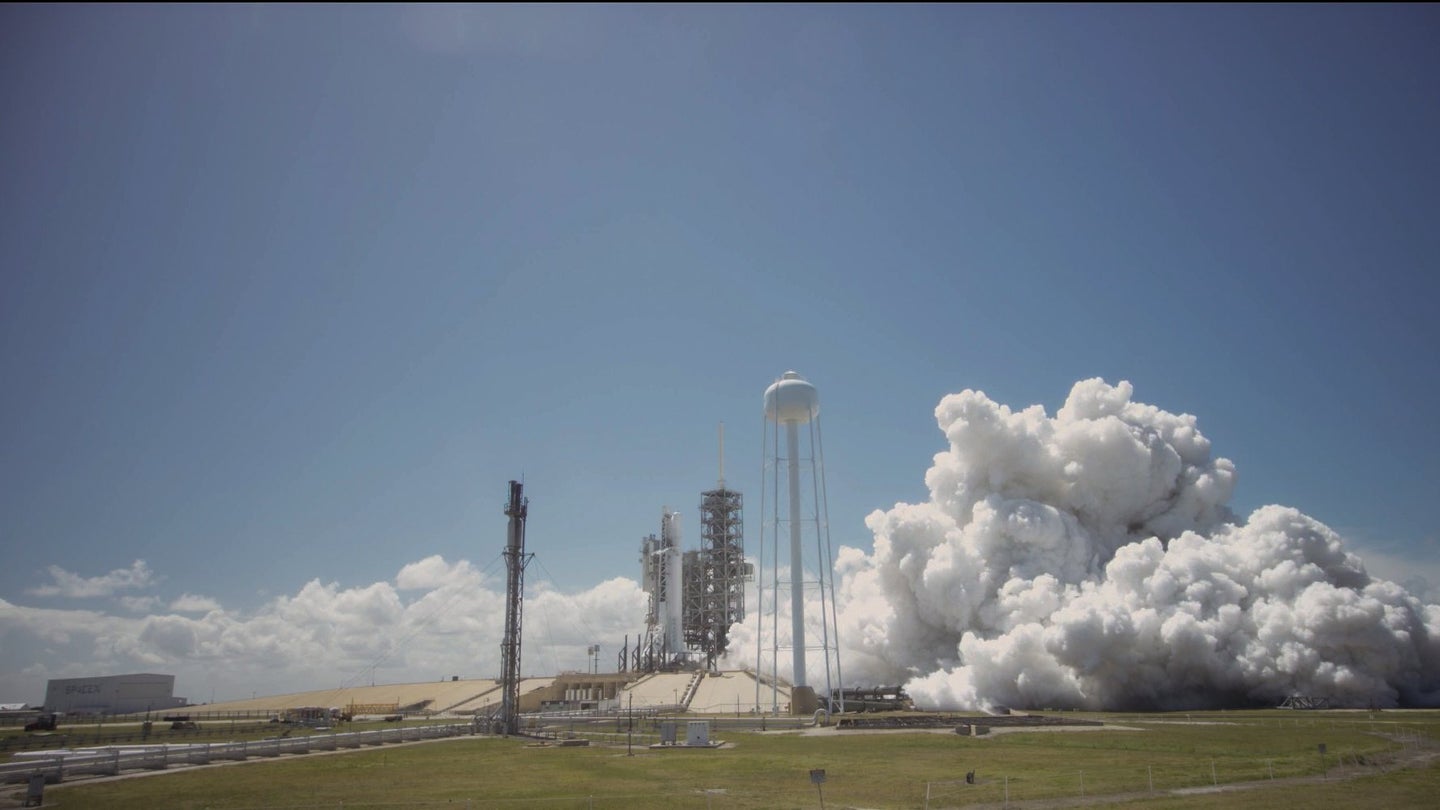 On Monday afternoon, SpaceX successfully completed a static fire test ahead of Thursday's scheduled Falcon 9 launch. This isn't just a regular launch for Elon Musk and the gang. This will be the first launch of a previously flown rocket. This is a massive milestone in SpaceX's reusable rocket program.

This particular booster rocket, known as Core 1021, first flew last April and landed on the SpaceX drone barge "Of Course I Still Love You." This was the second successful landing for the space flight privateers, and the first to touch down on one of their ocean landing platforms. The first rocket that made it back hold's a special place in Mr. Musk's heart and is on display at SpaceX's headquarters.

After undergoing a through inspection and testing, Core 1021 has been cleared for flight again. Using an abundance of caution, SpaceX will be relaunching this rocket almost a year after it's maiden voyage. The company has said that the turn-around time for reuse is actually closer to four months. Right now, a new Falcon 9 costs around $60 million, but with a reusable booster, SpaceX hopes that the cost will come down to around $40 million. While that's still expensive (for perspective, you could buy about 20 Veyrons with that kind of cash), a savings of $20 million per launch is kind of like getting a "Launch 2, Get 1 Free" deal. With a goal of reusing boosters 15 to 20 times each, this brings the cost of launching satellites, resupplying ISS, and eventually sending people up atop a SpaceX rocket a lot more affordable.

The launch is scheduled for Thursday March 29th, at 6:00pm EST, with a two and half hour window to get it up in the air. The Falcon 9 will be carrying the geostationary communications satellite SES-10 in to orbit. With the static fire test completed, the satellite is being loaded on to the rocket as the final preparations are underway for the launch. After deploying SES-10, SpaceX plans on landing the core again. If all goes well, expect some exuberant tweeting from Elon Musk on Thursday night.