You've got to have as much patience as you do money. 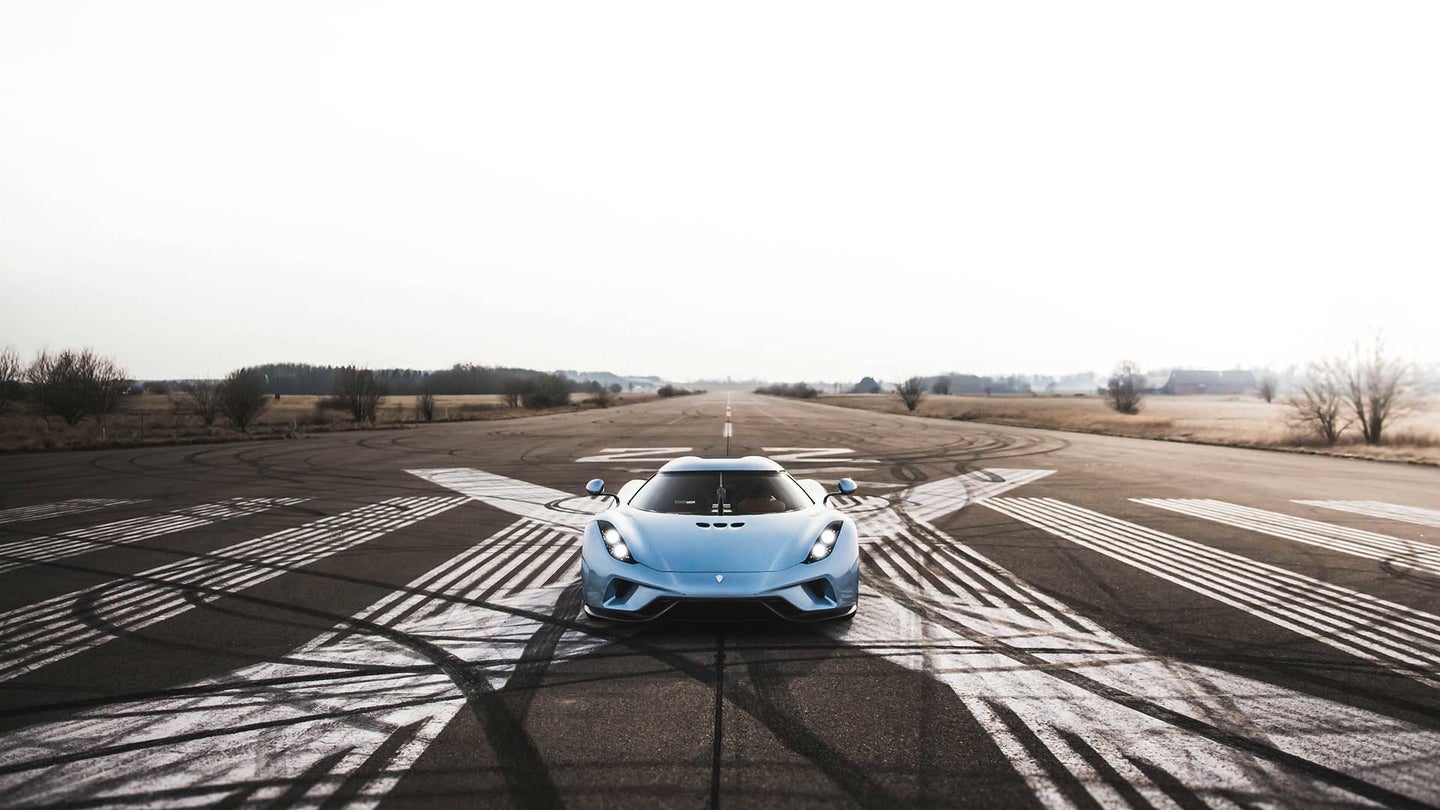 Without a doubt, Koenigsegg is one of the most exclusive auto manufacturers in the world. Like many other boutique supercar builders, Koenigsegg operates out of a small production plant that produces a low volume run each year. And even though the Swedish automaker currently produces only one model, the Agera RS—the Regera is still in the works, and it's already sold out—Koenigsegg is already getting backed up. In fact, Mr. Koenigsegg himself recently told Road & Track that the waiting list has grown to four years.

In an interview with R&T, Christian von Koenigsegg said,

"We have a four-year waiting list, and we want to make that shorter, because it's getting tougher and tougher to sell cars with deliveries four or five years later. What does the world look like in four-five years, right? It's really getting the order stock out a little bit faster, that's the main focus, so we can get down to maybe 2-2.5 years, because there are so many customers who want to order more cars! Some of them are even ordering them now (at the show) despite the 4-5 year waiting list, but we have many many more that'd come after seeing let's say a 2-2.5 year list. That's the biggest challenge. We aim this year to be at the rate of 25 cars per year. Whether that happens, it's difficult to say exactly because we're ramping up in so many areas. I hope by the end of the year after, we're at 30, at least. Then, we need to set up new buildings and things like that. So this year - including the Agera RS as we're still building them - between 16-20 cars."

As CvK claims here, it's especially difficult to sell cars with such a long waiting list. He also raises the question of what the world will look like in four to five years—a valid point as Koenigsegg is narrowly developing its cars faster than it can build them.

Regardless, Koenigsegg is a busy company. They may not have to deal with mass production like Volkswagen or General Motors, but they are always looking to maintain their social reputation, a feat that is perhaps even tougher for such a small group.