The automotive industry's case to the Trump administration for reconsidering planned gas mileage standards may have just taken a heavy blow. A new report suggests that meeting the Obama administration's 2025 corporate average fuel economy goals could cost as much as 40 percent less than earlier estimates suggested—and that's using existing conventional technologies already in widespread use across the automotive realm.

The International Council on Clean Transportation's report claims that falling prices and greater use of powertrain technologies such as mild hybridization, direct injection, turbocharging, and cylinder deactivation, combined with more widespread usage of lightweight materials such as aluminum and carbon fiber, could help allow car companies to meet the planned 2025 CAFE goal of 54.5 miles per gallon for 34–40 percent less money than previous, more conservative estimates have suggested.

The report also suggests that automakers can leverage those existing technologies to continue improving fuel economy all the way out to 2030.

The report presents a problem to carmakers' argument that the EPA's 2025 CAFE standards, which were fast-tracked through the review process by the Obama administration during its final days in power, represent a severe financial burden that threatens American jobs. Carmakers successfully lobbied Donald Trump to walk back the move earlier this month.

While that action merely reinstates the earlier plan to give the EPA until April 2018 to consider the effects of a future CAFE bump, the Trump administration's pro-business and anti-climate change statements and policies have generally suggested the current president may be more lenient when it comes to imposing higher fuel economy standards on the nation's automakers. 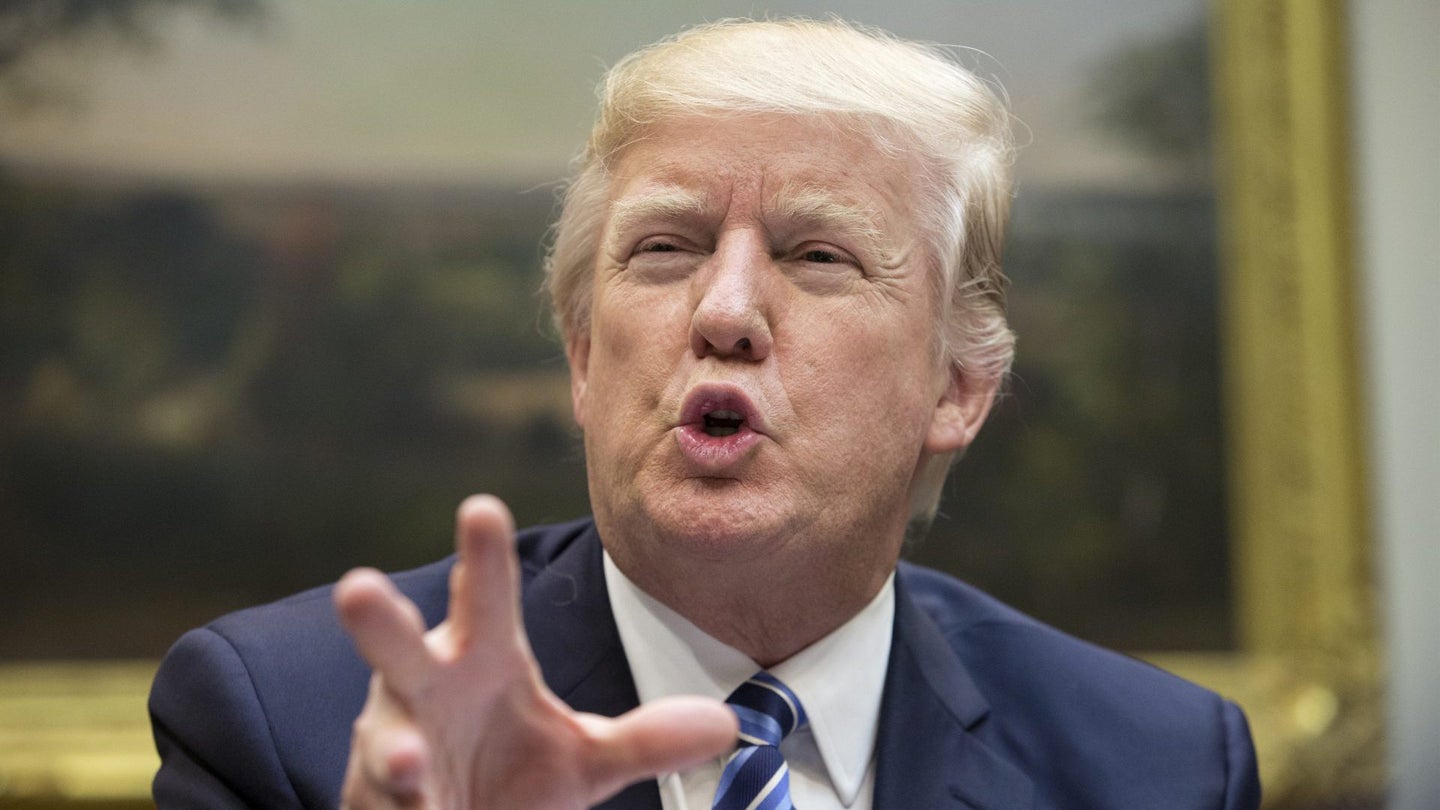 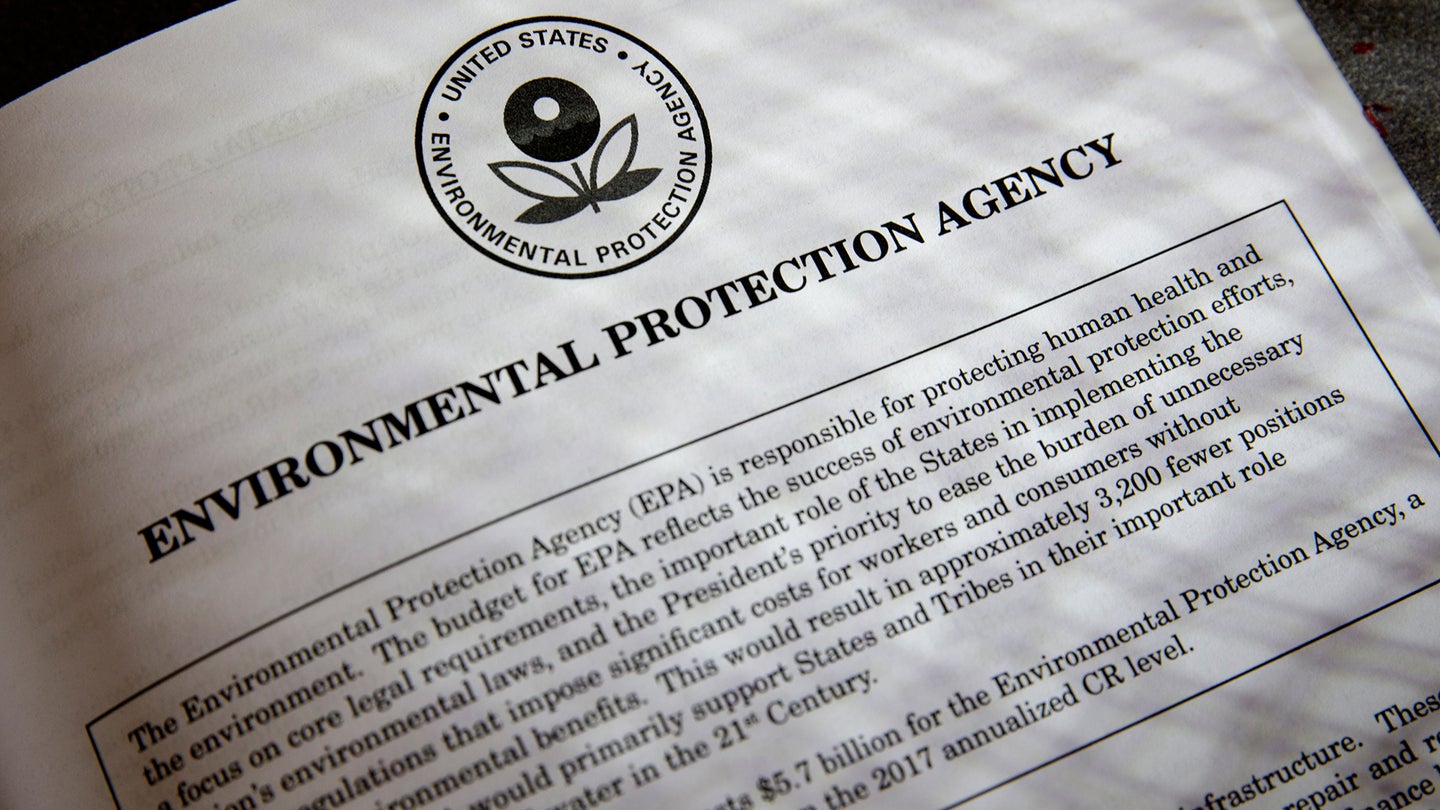 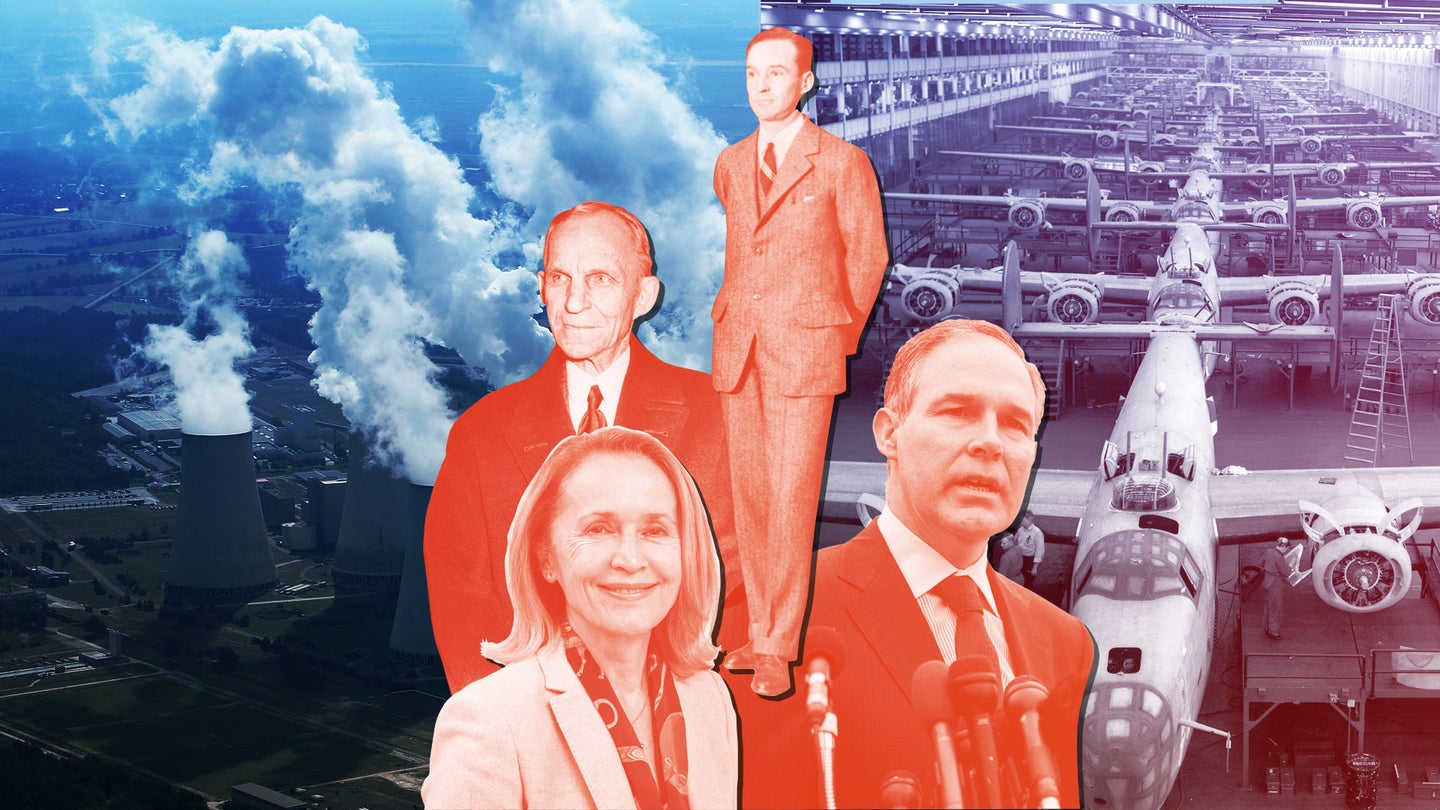 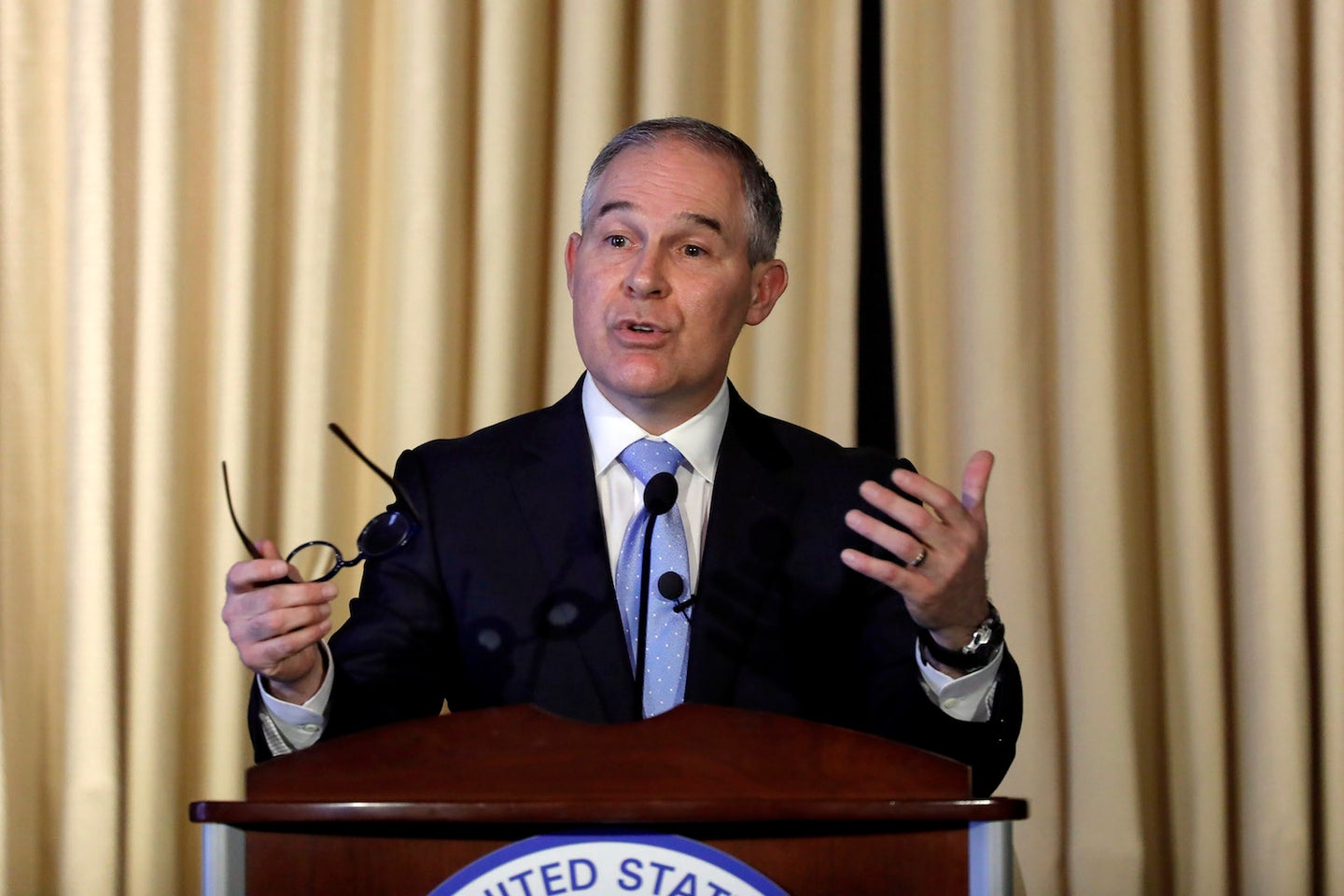