A Canadian man lost much of his multi-million dollar car collection Thursday when the barn the vehicles were kept in caught fire, CTV News Calgary reports.

The central Alberta man lost farm equipment, trucks, and vintage cars—none of which were covered by any sort of insurance. The value of the vehicles lost tallied to more than $3 million in Canadian dollars, according to the collector.

The 27,000-square foot barn that the cars were kept erupted into flames erupted Thursday afternoon. The cause of the fire has not yet been released. Officials said the fire may have started in a nearby garage, CTV News Calgary reports.

“Some of these cars I’ve had for 40 years. [I’ve spent] hundreds of thousands of hours working on them," Curtiss said to the news station.

According to Curtiss, there were more than 40 classic cars and 40 collectible tractors in the barn when the took occurred.

Curtiss will probably not return to car collecting following this incident, he told CTV News.

The original news video can be found here. 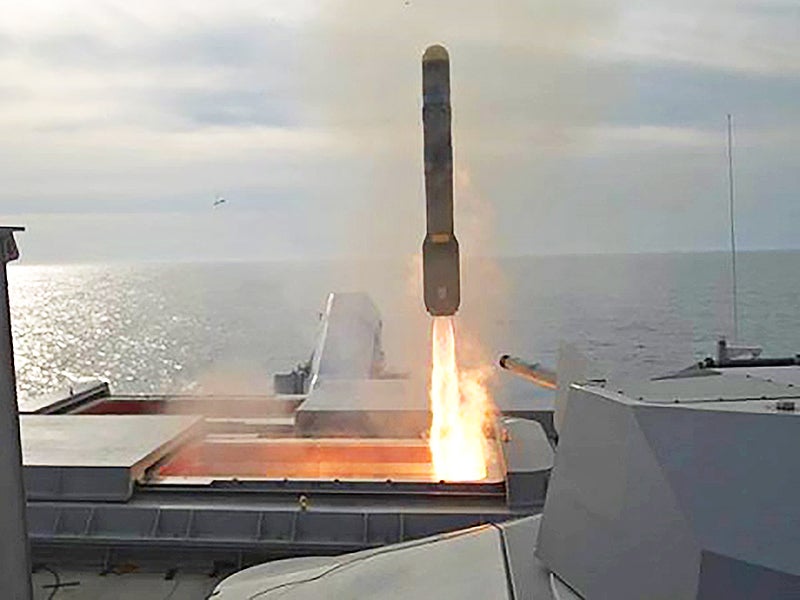 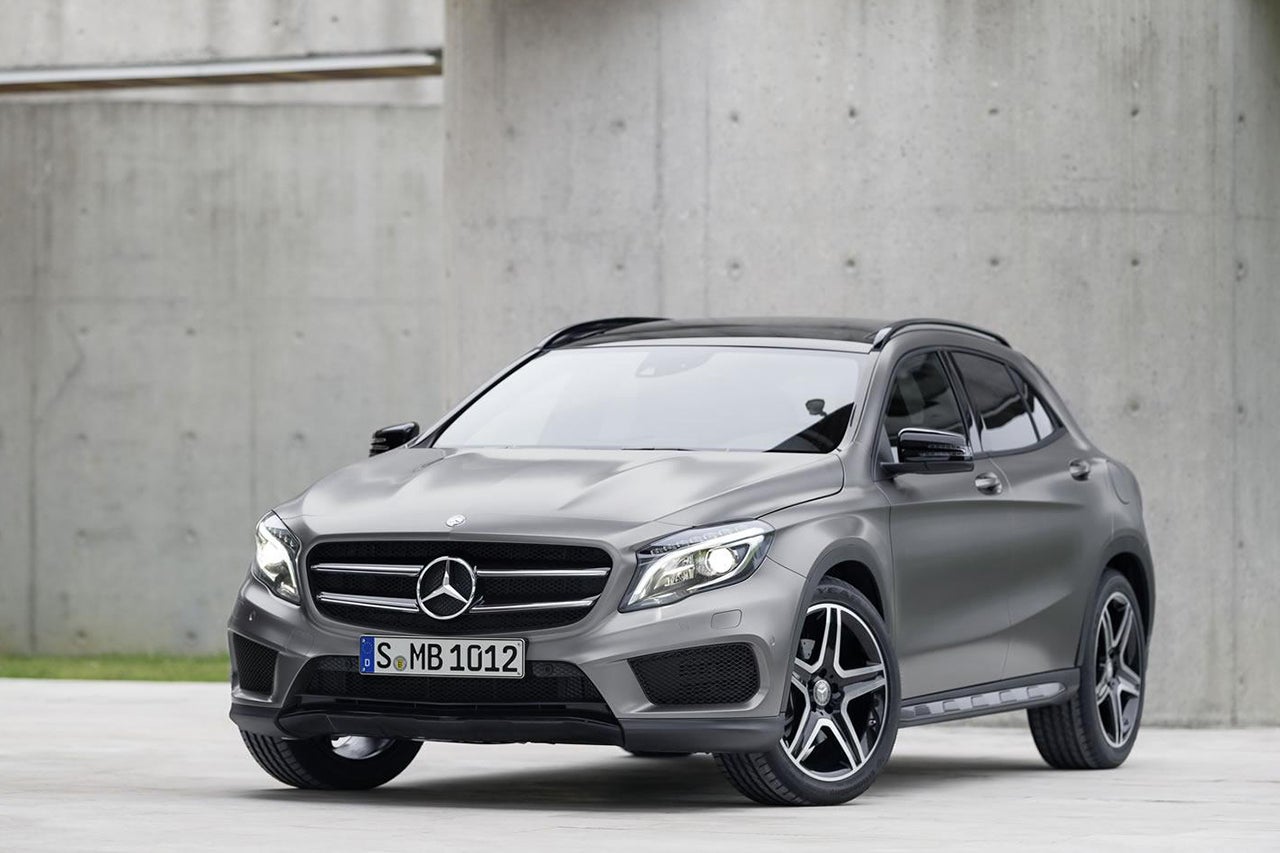 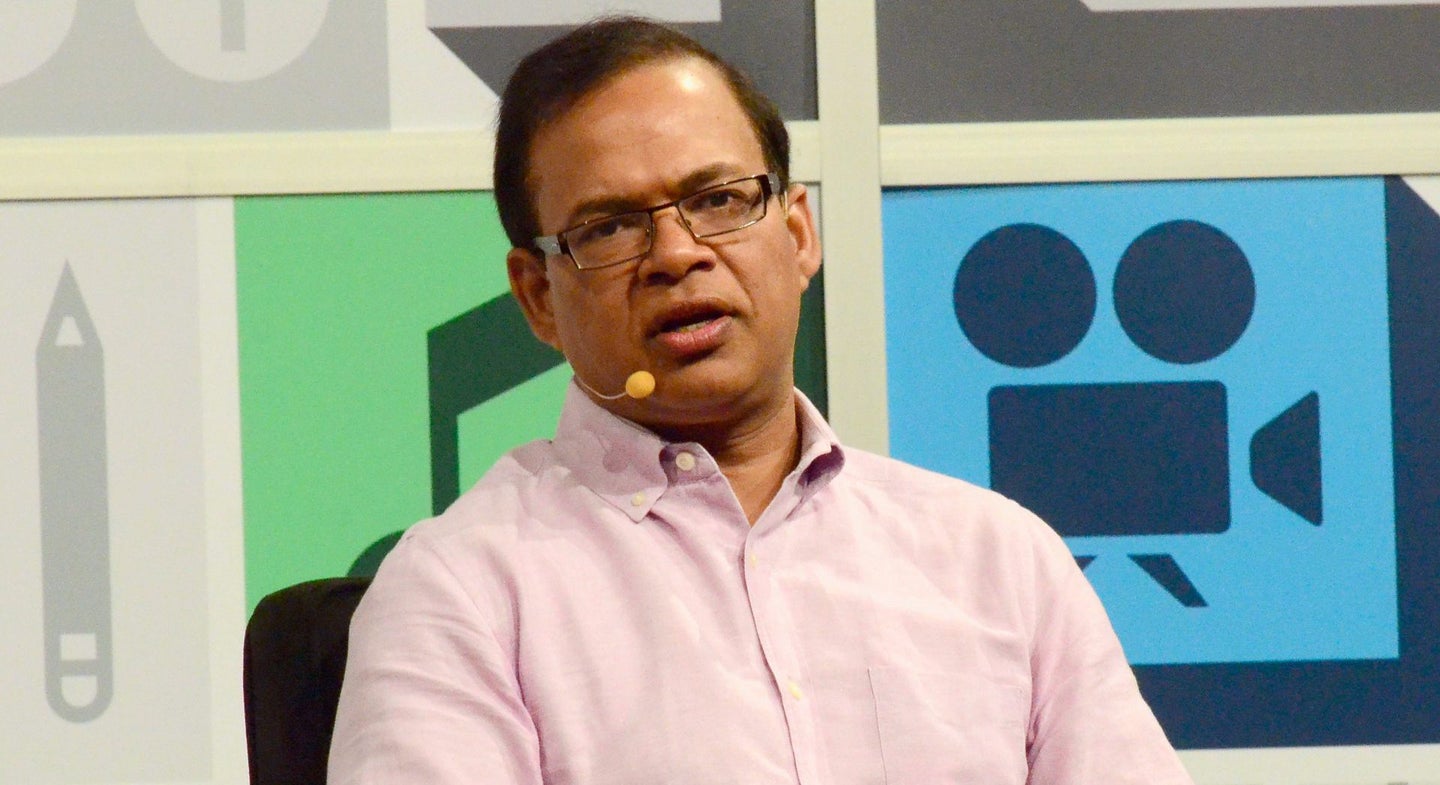 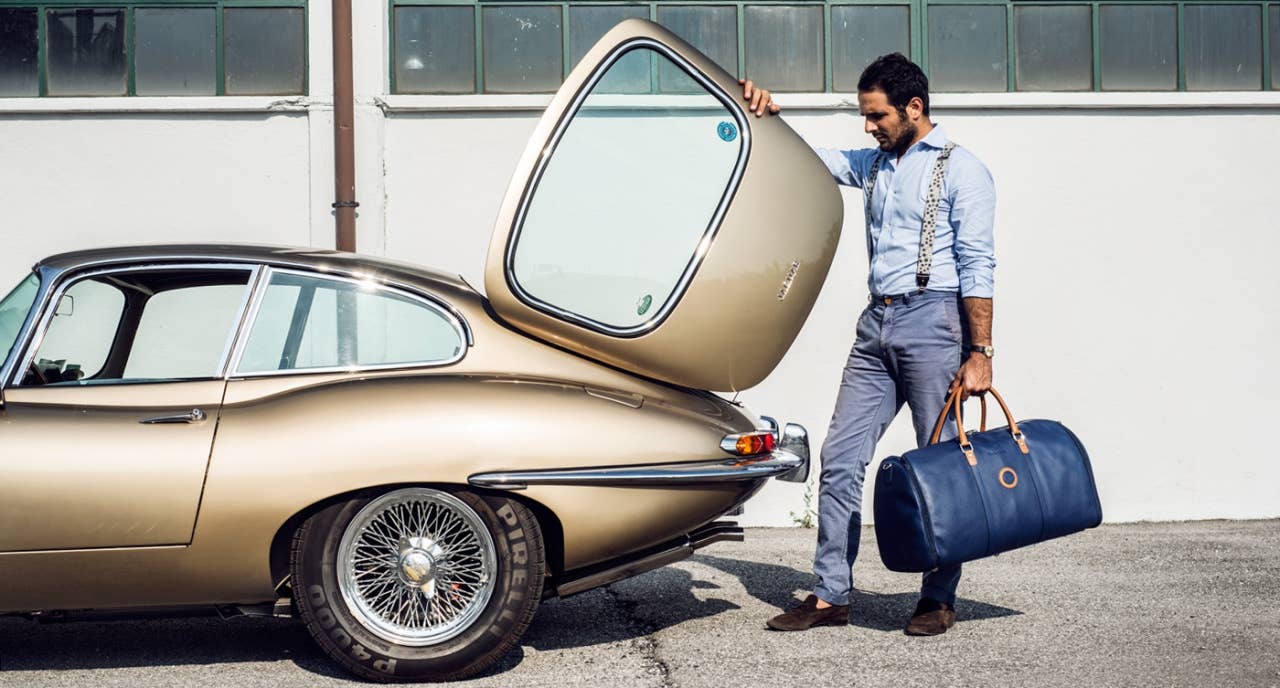 For the Gentleman Racer Crowd, There’s The Outlierman Luggage Collection 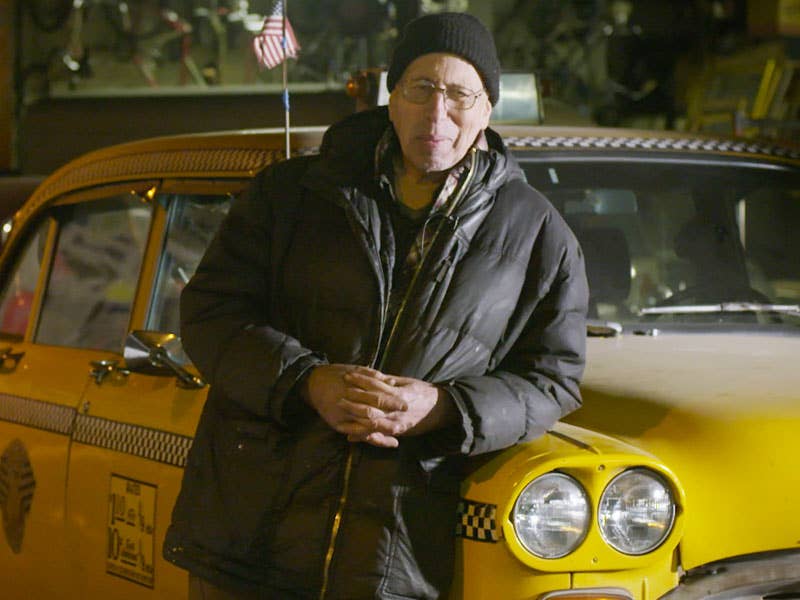 Lenny Shiller owns nearly 70 old cars, all of them original and low-mileage.