One could argue that car shows are events specifically organized for the purpose of showing off, but that means parking your car and popping the hood—not launching your vehicle into traffic and causing accidents. Unfortunately, some people never learn.

Videos uploaded to the internet over the past weekend show an orange second-generation Chevy Camaro pulling out from a parking lot with the driver losing control almost immediately. First, the Camaro aims itself toward a curb, then slaps back around and t-bones an oncoming Chevy Impala. According to a Facebook commenter and the YouTube videos, the incident occurred outside a Cars & Coffee event in Oklahoma City on Saturday.

From the looks of things in the clip, the impact was relatively low speed, but it was also probably completely avoidable had the driver pulled out of the lot in a more calm fashion.

Though Camaro drivers aren't exactly angels on the road, Mustang drivers are the ones who have won the award of most likely to smash their cars up outside a Cars & Coffee.

Watch the accident from multiple angles below. 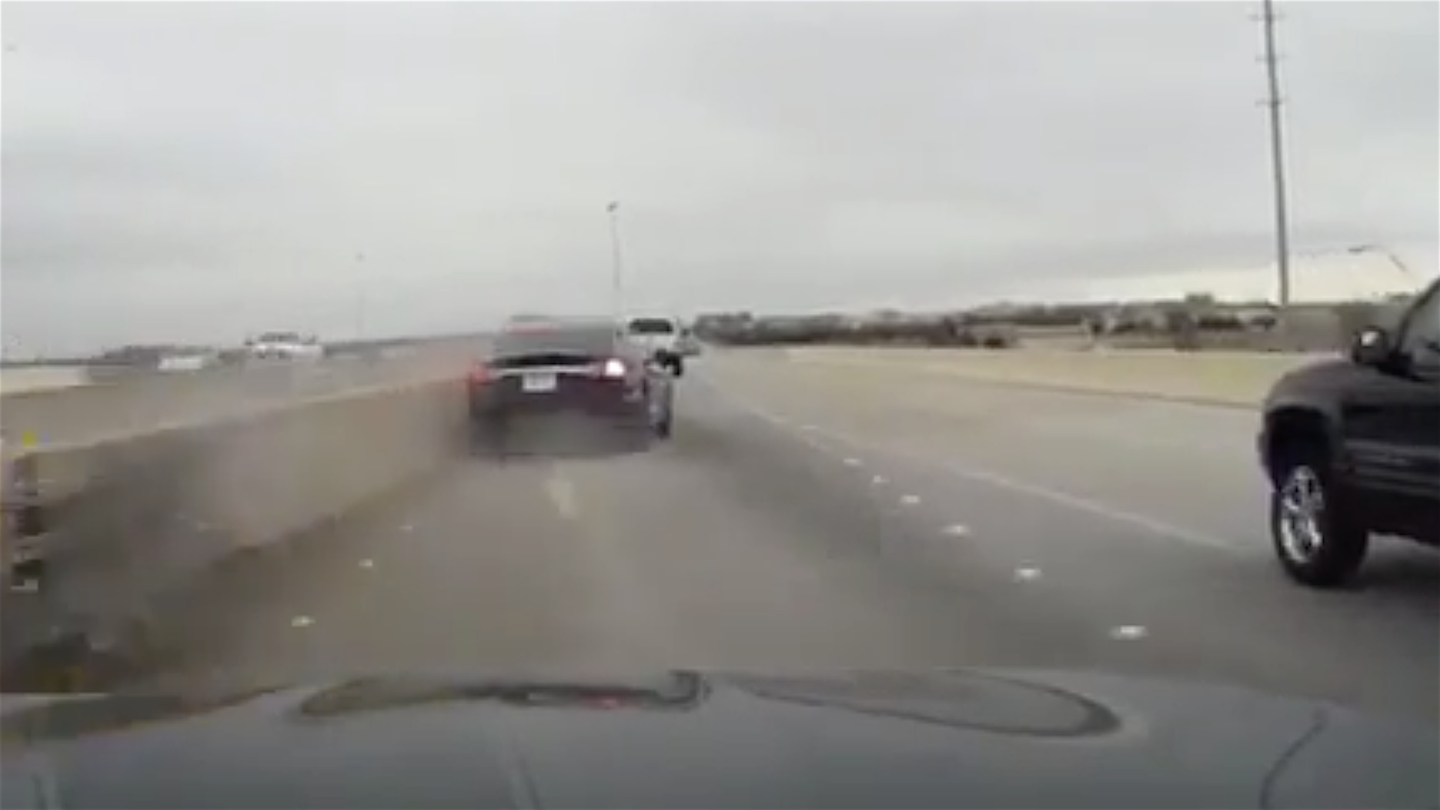 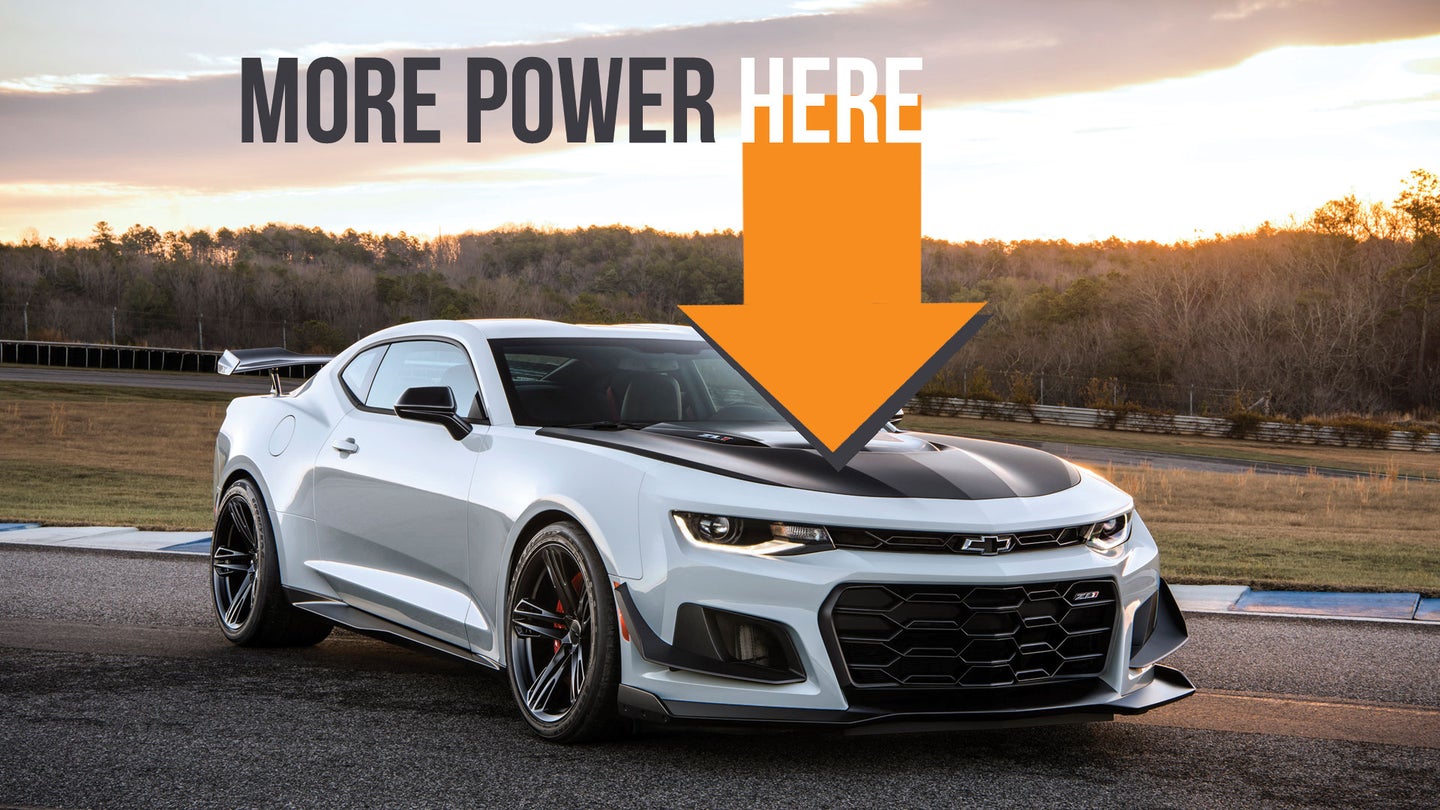 New Chevy Camaro Z/28: Everything We Know, and What We’re Guessing

Waiting is the hardest part. 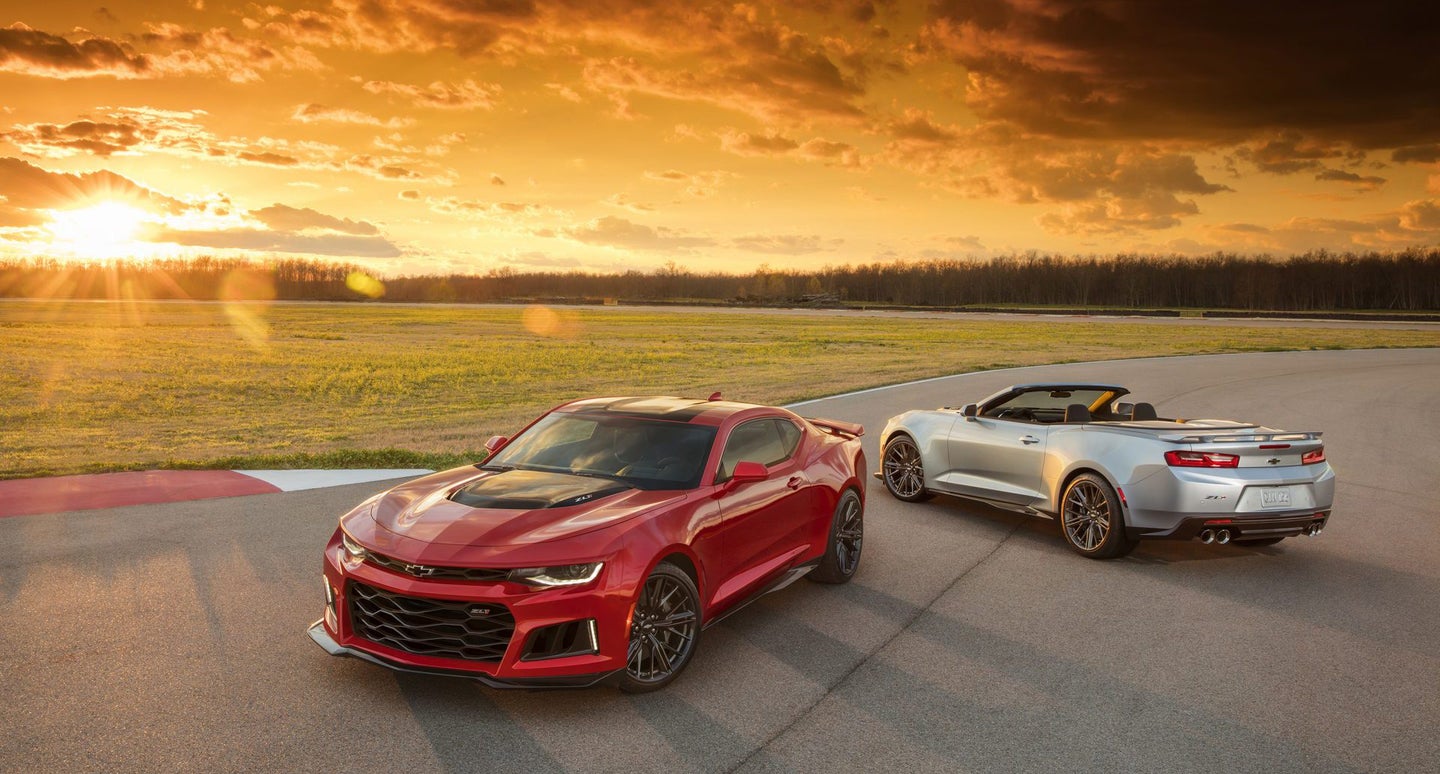 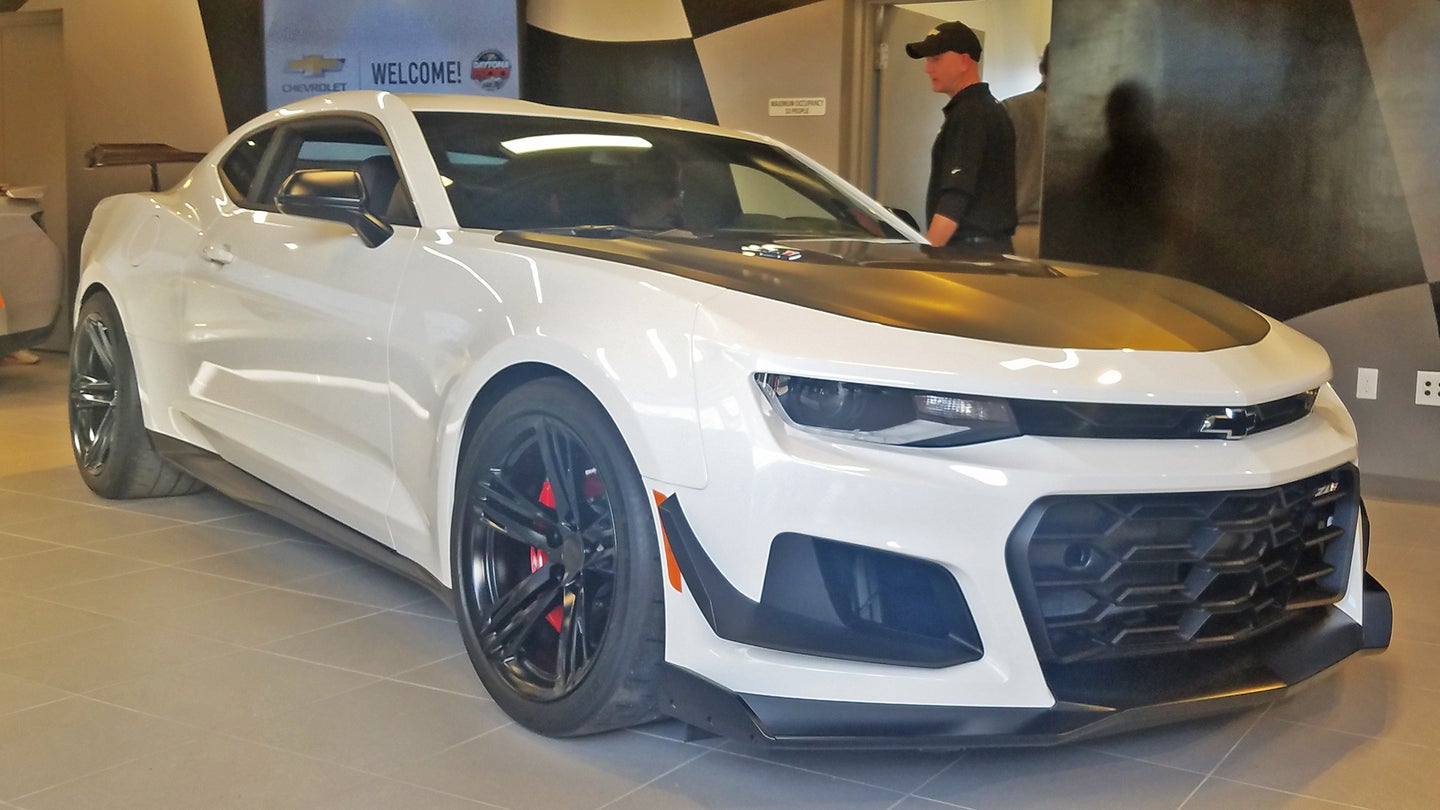 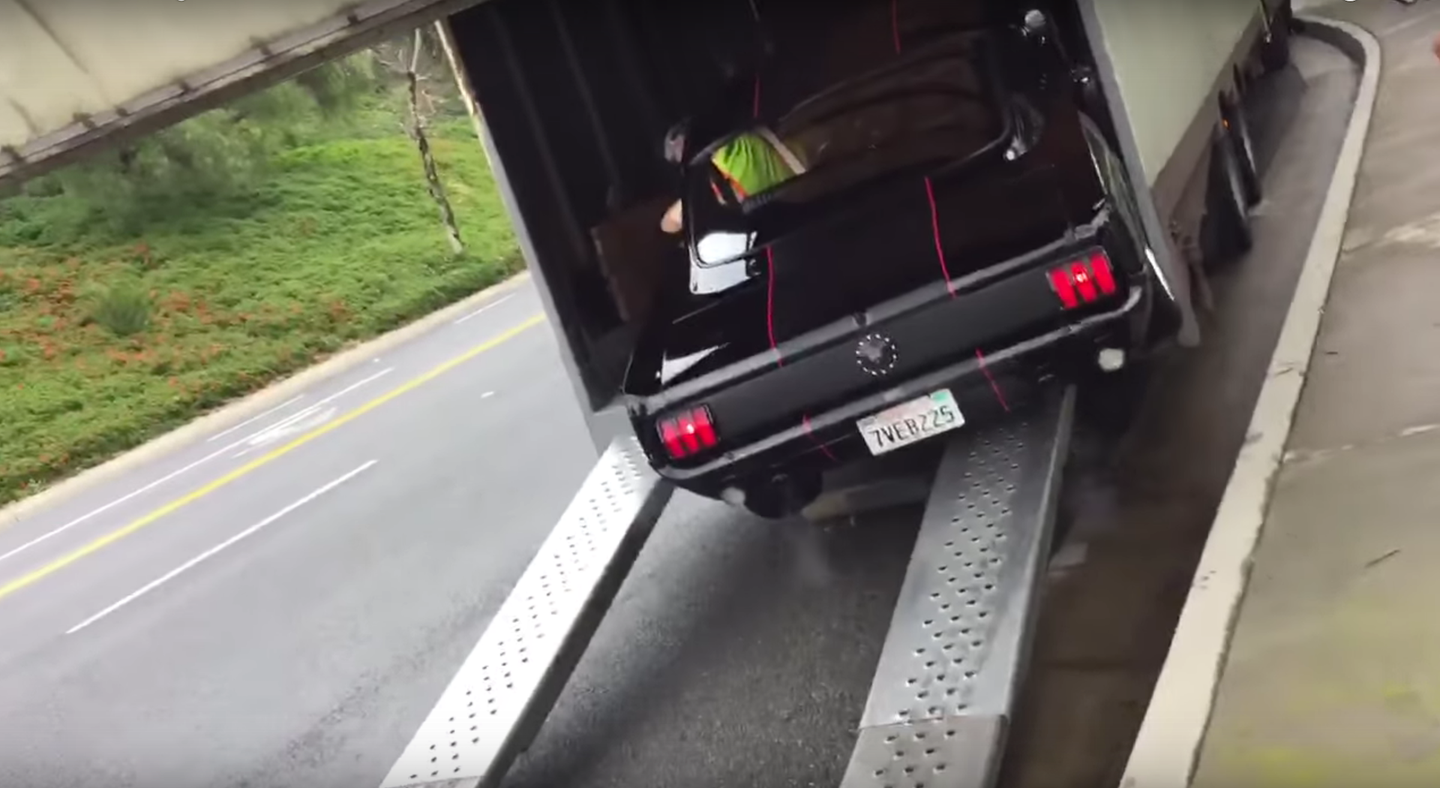