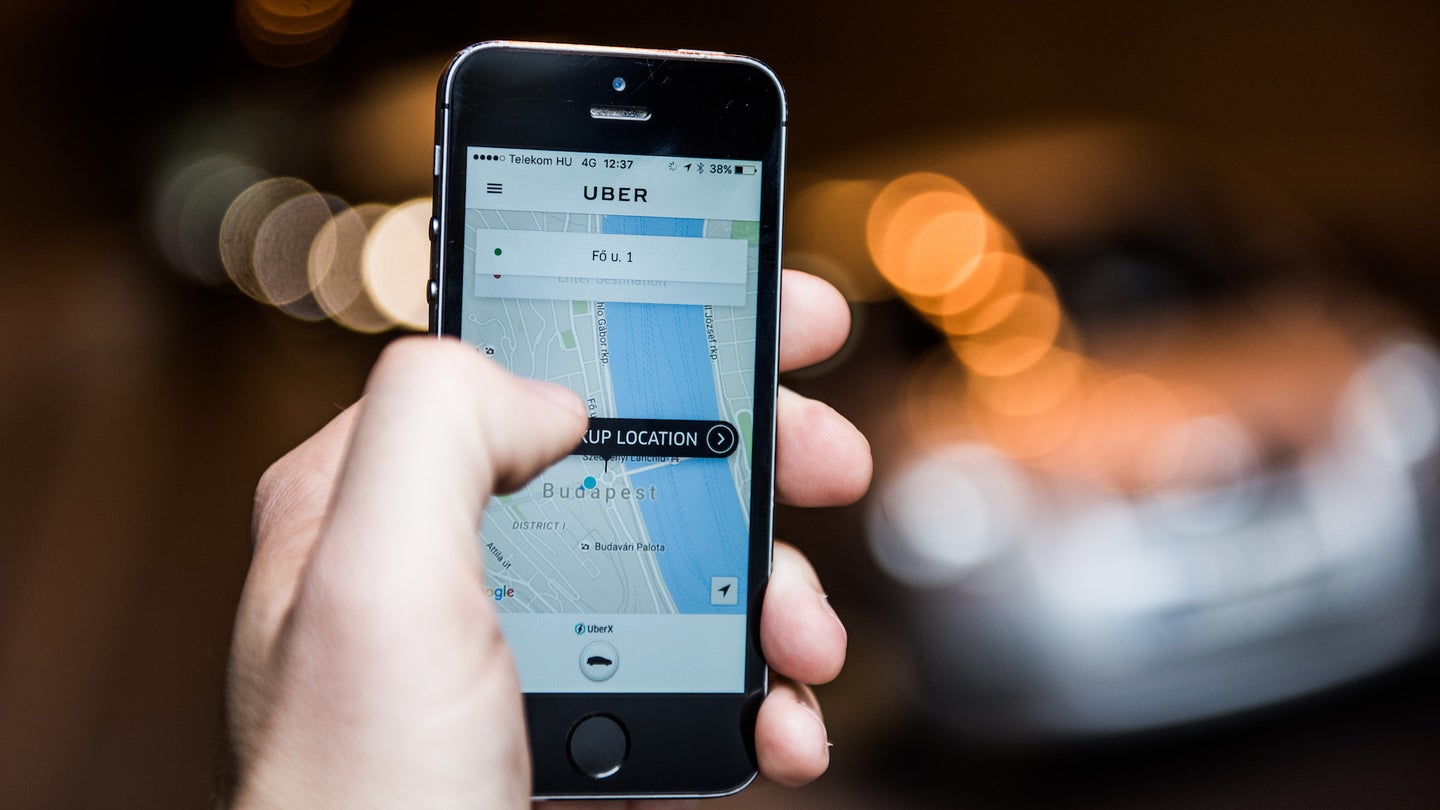 Uber used a secret tool to skirt around police investigations in areas were officials were attempting to block the ride-hailing service out, a report from The New York Times released Friday has revealed.

Uber's internal system, Greyball, used data from the Uber app to monitor activity by its users. Based on the data it collected, when some users the company had taken special notice of requested cars, it would tell the rider a ride was coming when it actually wasn't, and cancel the requested trip all by itself. One of the user groups who were affected by this tool were investigators who were trying to bar users from operating in their jurisdictions, NYT reports.

“This program denies ride requests to fraudulent users who are violating our terms of service—whether that’s people aiming to physically harm drivers, competitors looking to disrupt our operations, or opponents who collude with officials on secret ‘stings’ meant to entrap drivers,” Uber said in a statement, according to Bloomberg.

The secret tool has reportedly been in place by Uber since at least 2014 and is still active. The system is supposed to identify app users who may be in violation of Uber's terms of service and block them out of the service without notice.

In addition to monitoring app usage habits, the system eyed payment information to see if it was affiliated with any specific organizations.

Valued at $69 billion, Uber has recently been in the headlines for several less-than-flattering occurrences. This is just the most recent of image-damaging news to surface about the transportation company.