We were already under the impression the new McLaren supercar liked to drift...but now we have proof. 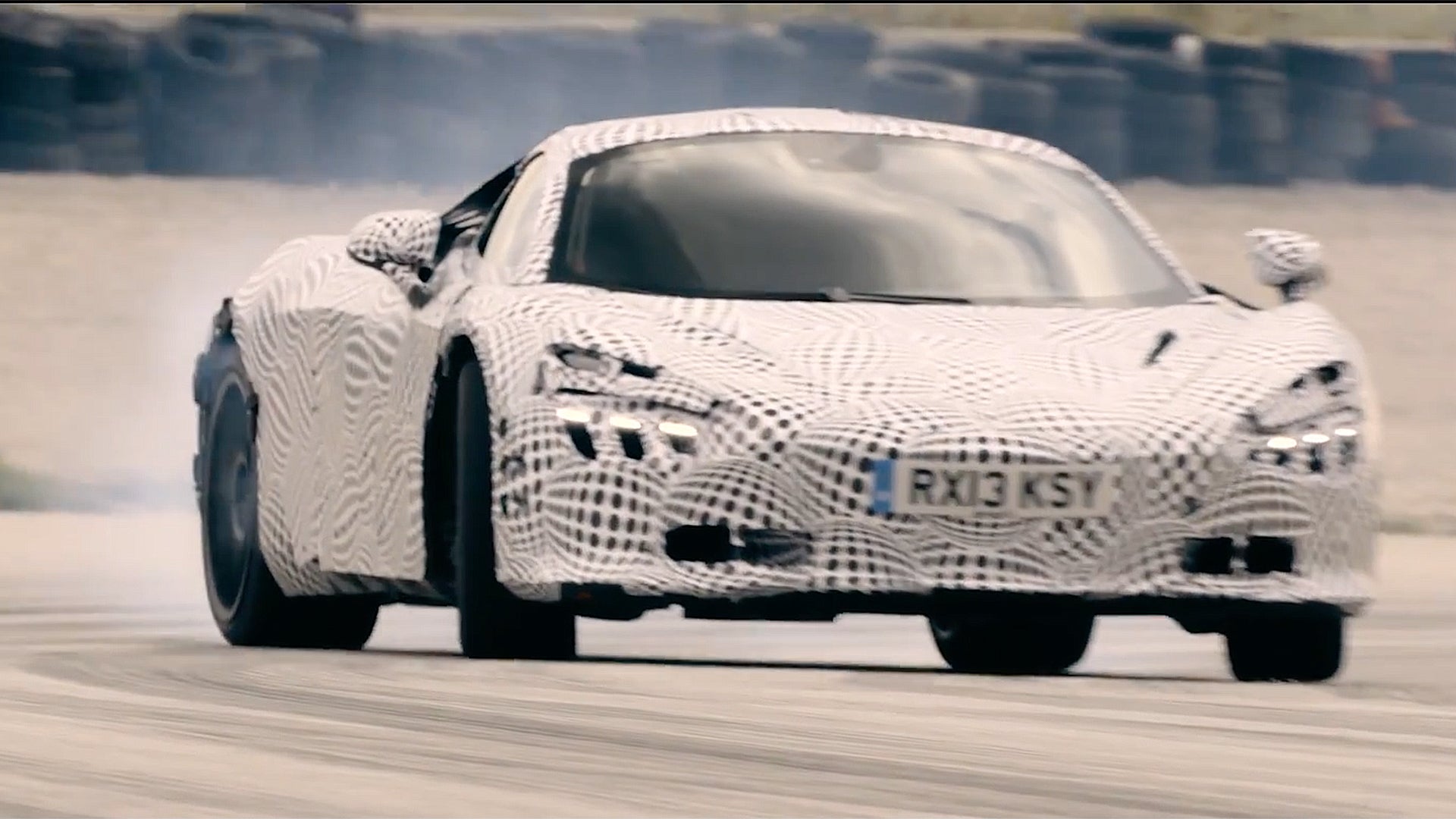 As part of the company's slow-burn reveal for its upcoming supercar, McLaren revealed earlier this month that the new 720S—also known by the developmental name of P14—will let drivers adjust the amount of powerslide they want with the swipe of a finger on the cabin's digital control panel. (Think of it as Gesture Control for drifting.)

Well, in the odd event there was any doubt in your mind about the new McLaren 720S's drifting talents, the carmaker has now released a clip of a camouflaged prototype getting slideways in the hands of the company's chief test driver, Chris Goodwin.

But it takes more than computerized trickery to make the new Super Series McLaren drift well. It's the combination of the new MonoCage II carbon-fiber chassis, the mid-mounted layout of the 4.0-liter twin-turbo V8, the suspension, and the tires, Goodwin says in the video, that enables the 720S to lay down such nice slides.

Oh, and in case you were wondering about the car's stopping prowess: McLaren says the new Super Series sports car can brake from 124 miles per hour to a dead stop in just 4.6 seconds when wearing Pirelli P Zero Corsa tires. Which is less impressive a stat than its 7.8-second acceleration time to that speed...but still pretty cool.

McLaren says we'll see the car in all its glory on March 7th, at the Geneva Motor Show. Consider our calendars marked.