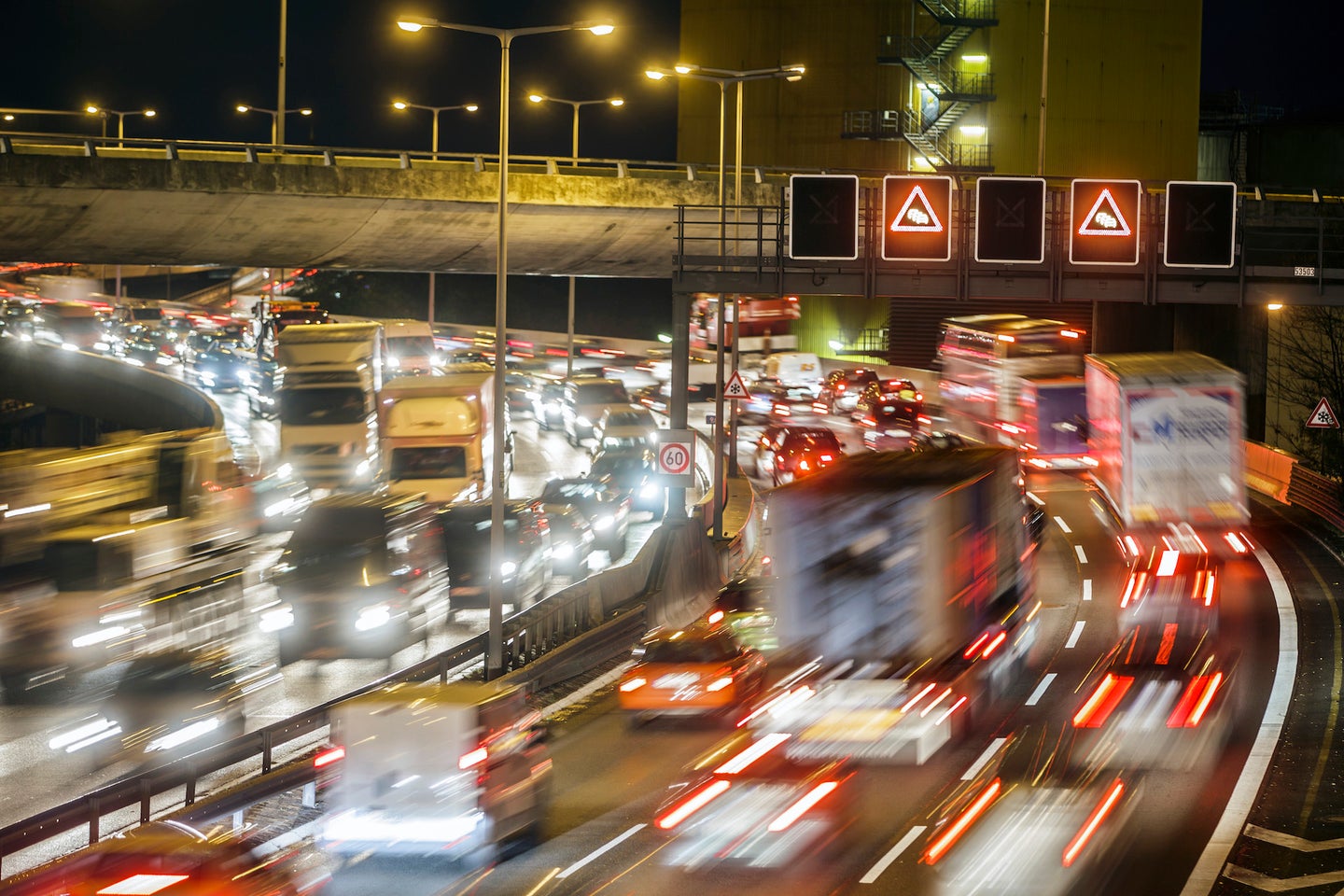 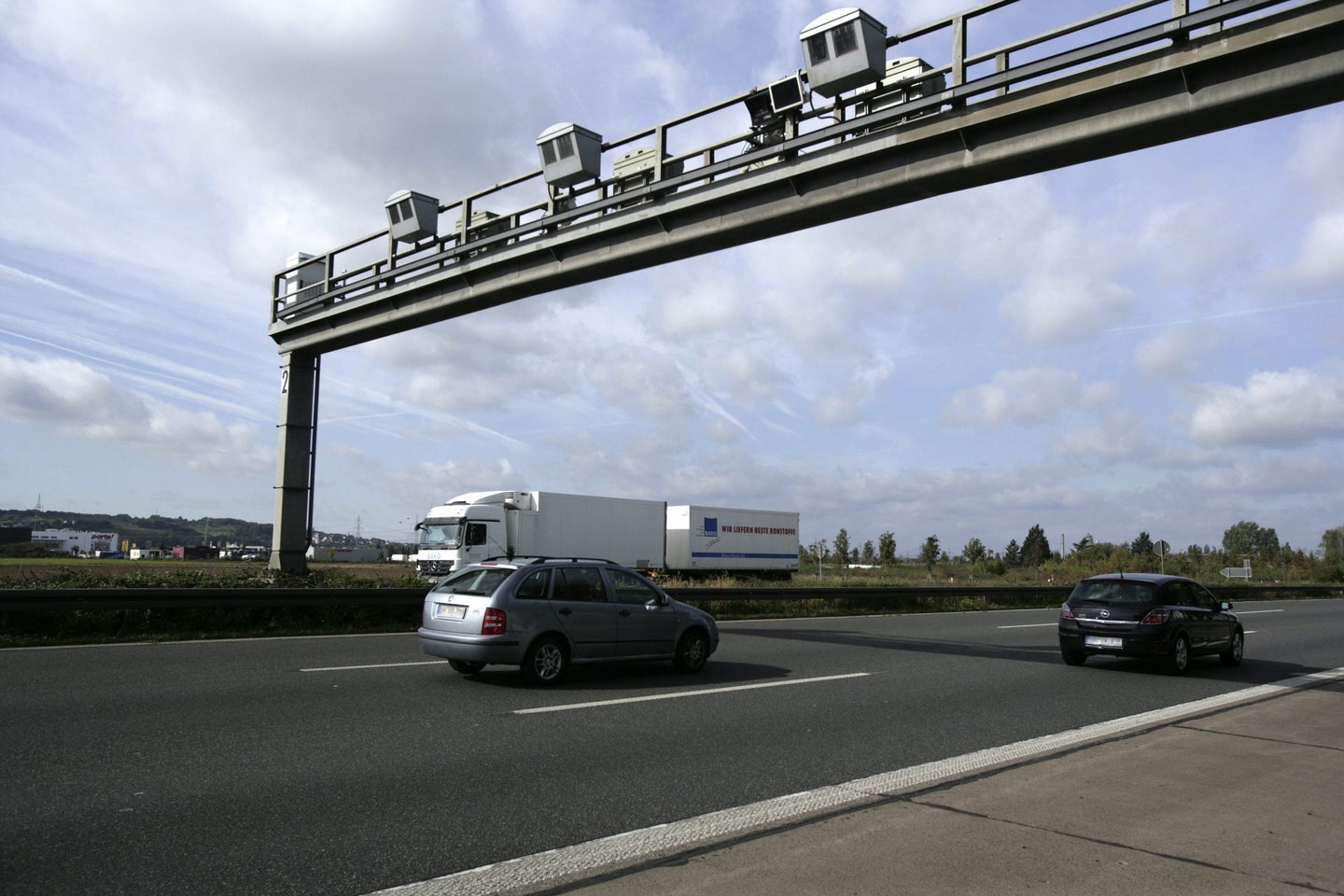 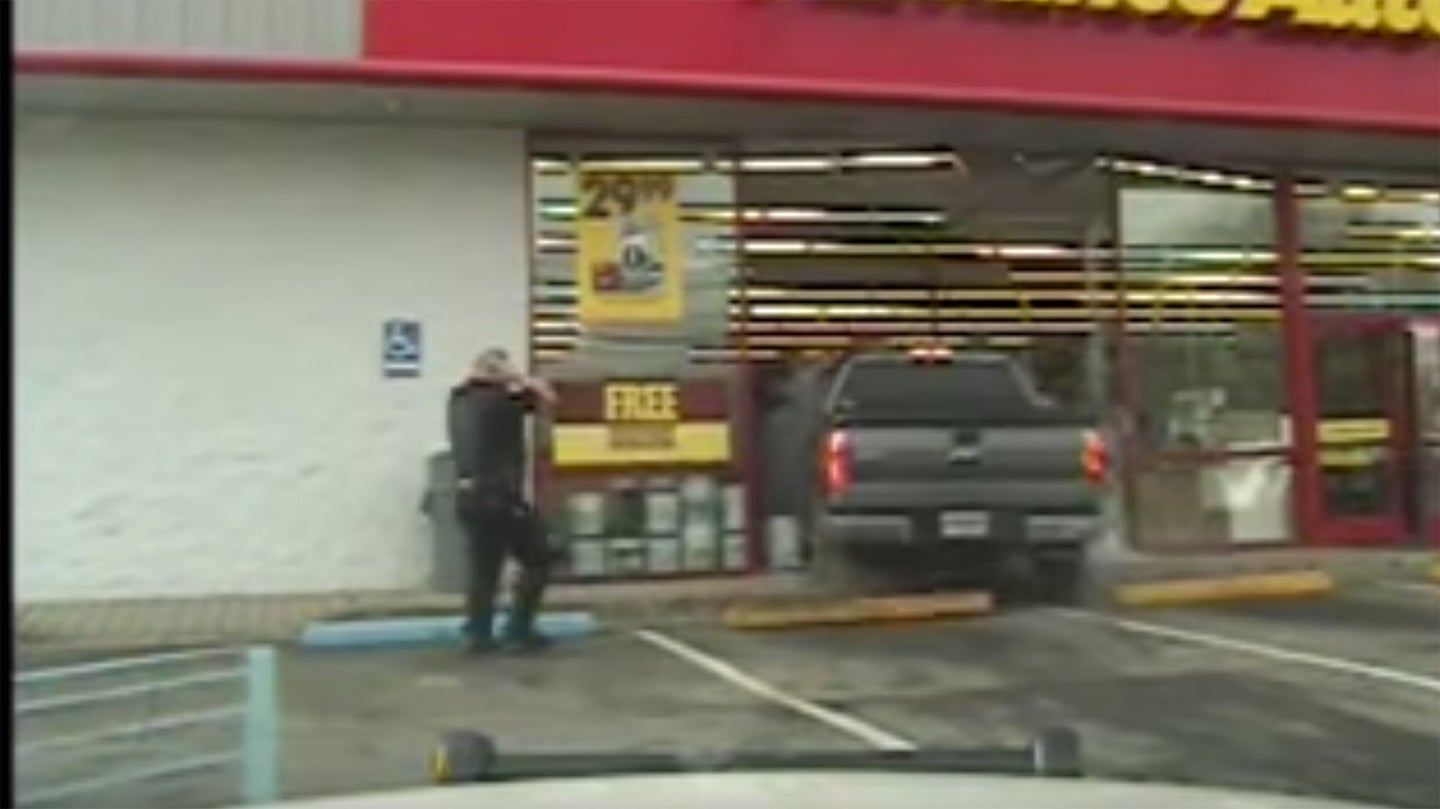 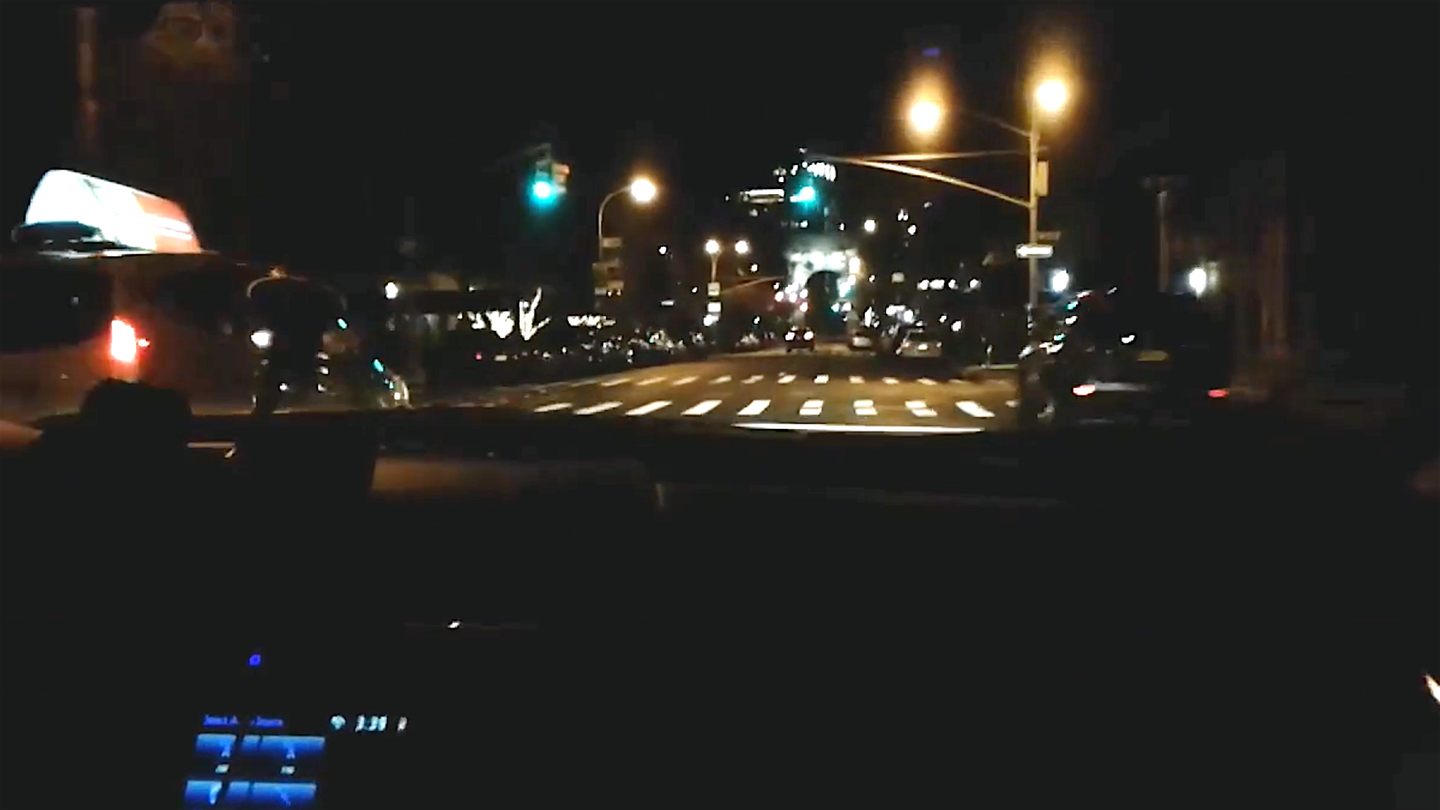 Maybe city driving isn’t all that bad after all—if you time things right. 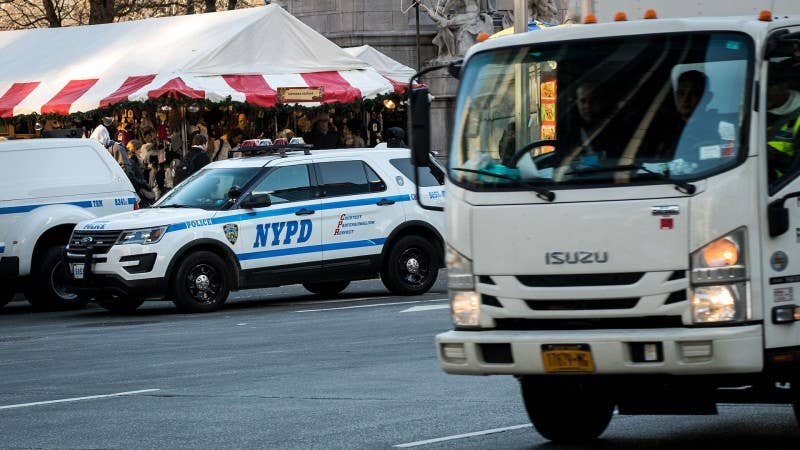