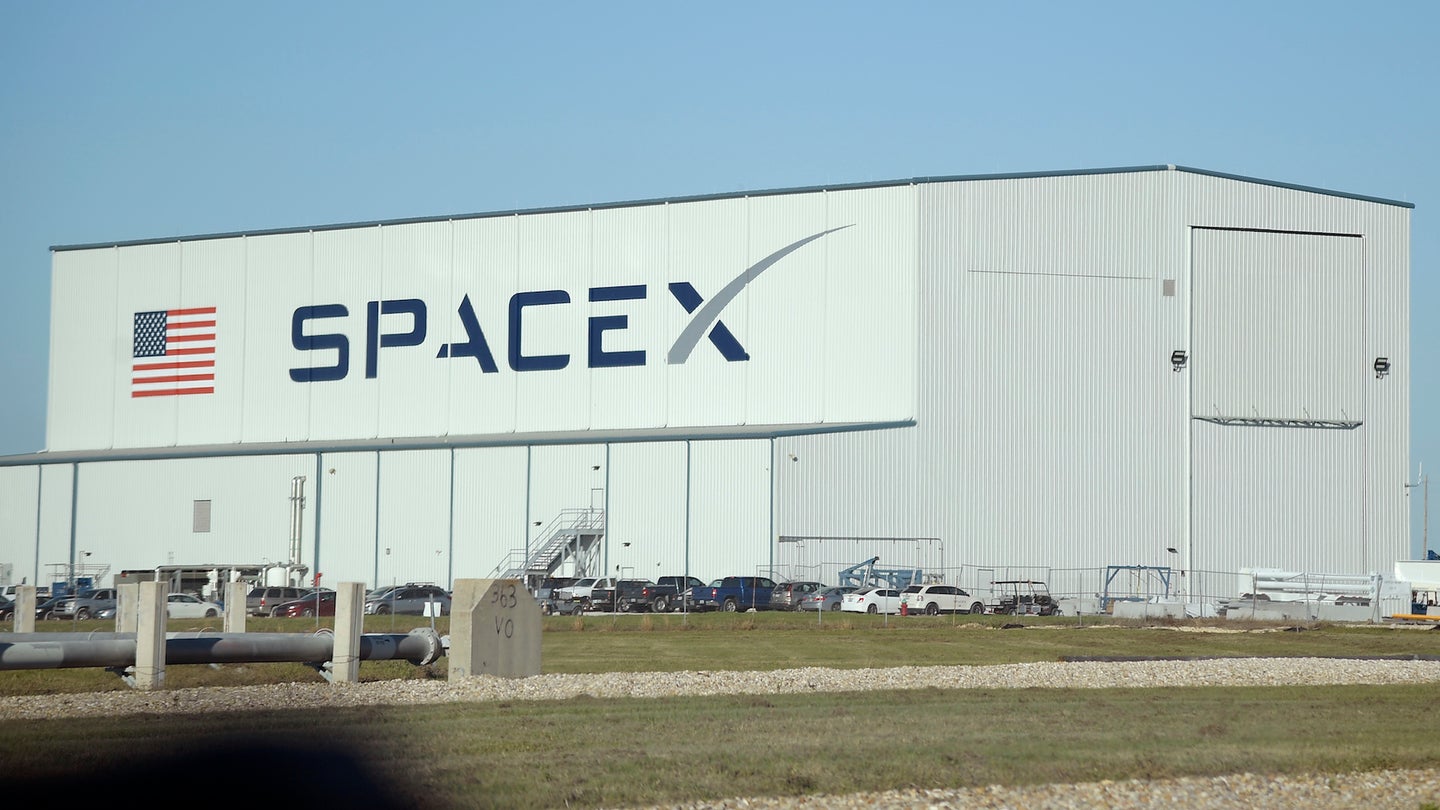 A SpaceX Falcon 9 rocket fired up its engines for three seconds during a test on Launch Pad 39A at NASA's Kennedy Space Center in Florida, bringing the historic site back to life decades after astronauts were dispatched from the pad to the moon, Space.com reports.

The test firing was used to confirm that the rocket and the pad were launch-ready. When the launch actually happens, it will be with a Falcon 9 rocket with a Dragon cargo unit carrying supplies and other equipment to the International Space Station.

The launch pad was originally built in the 1960s to hold the Saturn V and later modified to launch the shuttle. According to Space.com, the site has been home to 94 different launches. The last time pad 39A was used was on July 8, 2011, for the final space shuttle mission.

"This is the same launch pad used by the Saturn V rocket that first took people to the moon in 1969," said SpaceX CEO Elon Musk on Instagram Friday. "We are honored to be allowed to use it."

In 2014, SpaceX signed a 20-year lease with NASA for 39A, but the company has since been working to modify the site to work with its rockets. The company was forced to push its plans up with the pad after a Falcon 9 exploded in September 2016 at Complex 41 at the Cape Canaveral Air Force Station.