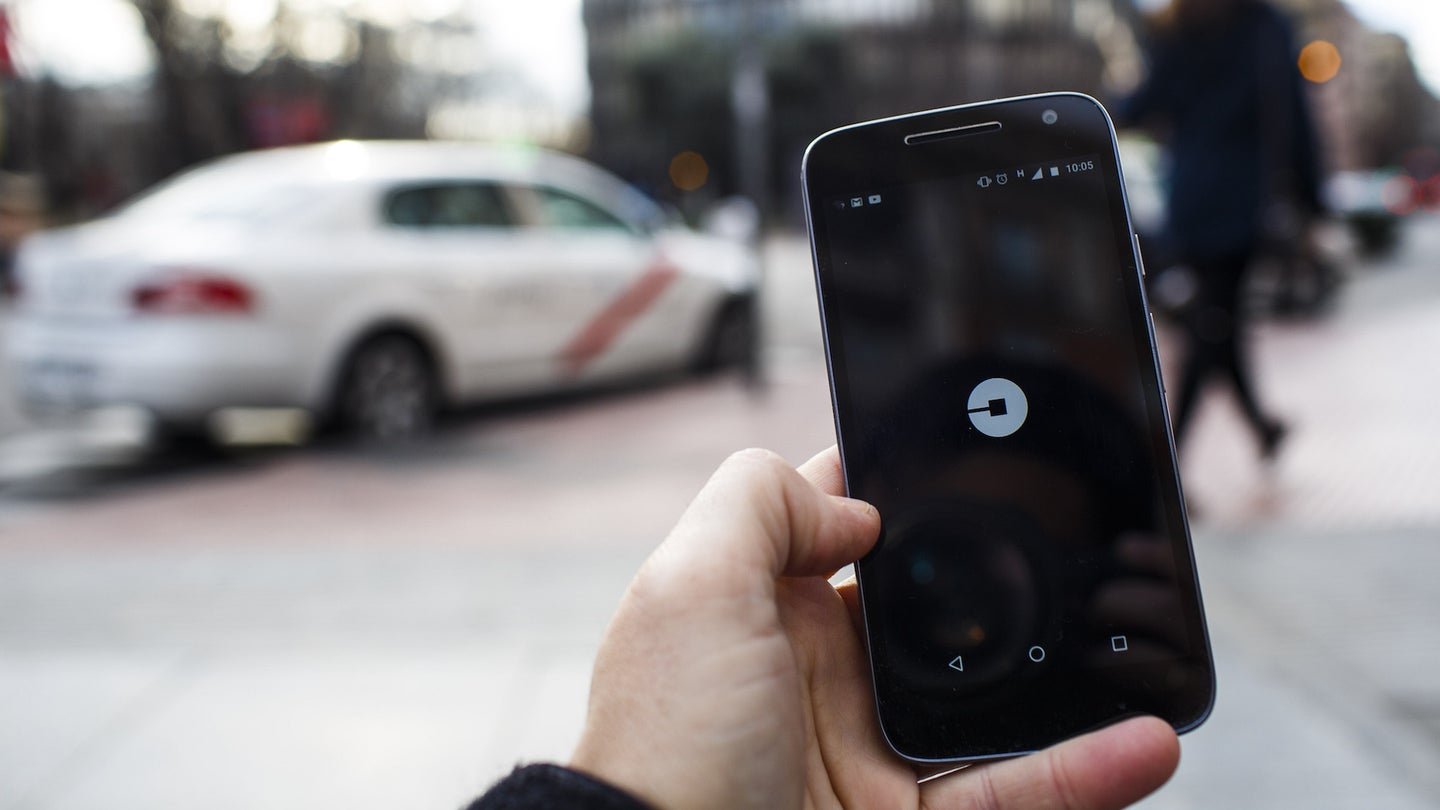 More than 200,000 Uber users deleted their accounts on the ride-sharing app as part of the #DeleteUber protest which came about in part as a result of the company's CEO, Travis Kalanick, working with President Donald Trump, The New York Times reports.

Things began to fall apart when Uber announced it would be shutting off surge pricing for rides to John F. Kennedy airport in New York City as protests against Trump's immigration ban grew last Saturday evening. Many protesters considered that move by the ride-hailing company either a shameless money grab or an act of support for Trump's immigration ban from seven Muslim-majority countries.

Shortly after surge pricing was turned off, #DeleteUber began trending on Twitter, and Uber users began deleting their accounts and the app off their phones.

In response to the protests from Uber users, Kalanick left Donald Trump's business advisory council Thursday—one day before the assortment of industry leaders were scheduled to sit down with the president.

Though 200,000 appears to be a massive number, the CEO said in October that the app had around 40 million active users. As Fortune notes, the deleted accounts are only 0.5 percent of the company's total customer base.