After Cadillac's billion-dollar makeover, it finally discovers a market in mainland China. 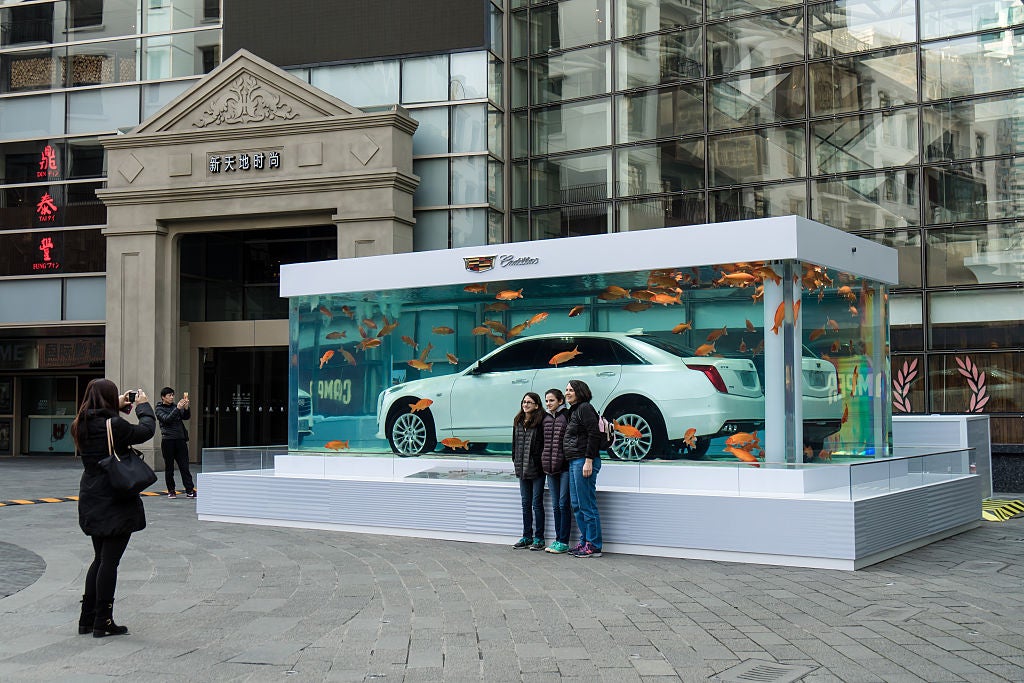 When Cadillac announced they were bringing in a new president, the dynamic Johan de Nysschen, moving its headquarters from Detroit to Manhattan's swanky SoHo, and launching a massive new marketing campaign around the extremely dubious phrase, "Dare Greatly," expectations were high.

They still are. However, over the past four years, America's oldest luxury marque has experienced a continuing—albeit subtle—erosion of sales domestically despite a red hot auto market in which nearly every brand has enjoyed record-breaking profits.

General Motors has spent billions of dollars trying to capture the imagination of a younger buyer. And yet, in America, Caddy sales fell 3 percent in 2016. The truth is that after a sales peak in 1978 (with a reported volume of 374,000 vehicles sold), Cadillac has struggled to hold onto loyal customers, losing battle to Ford's Lincoln, and then a steady parade of German and Japanese luxury brands that gradually ate larger portions of Caddy's lunch, year after year.

But there is a silver lining. Despite the stagnation of this redesigned luxury car that product year despite a record auto market, the brand has finally made some headway—in China.

General Motors has spent $12 billion on the revitalization of its sole luxury marque, including new SUVs. While it has already made a name for itself in China with Buick, the most popular American car sold on the mainland, it needed a hit with Cadillac.

However, the Germans own 75% of the luxury car market in China, led by Audi, then Mercedes and BMW. Over the past four years, Caddy has increased its market share. 2016 has been the best year yet. Led by a 46% surge in sales behind the XT5 crossover, Caddy passed Lexus to sell 116,000 units and become the 4th biggest luxury carmaker in a nation of 2 billion people.

Cadillac plans to almost double its dealership count in China, to 300, in the next few years, and GM opened a $1.2 billion plant in Shanghai, where they'll build the new flagship CT6 sedan and XT5.