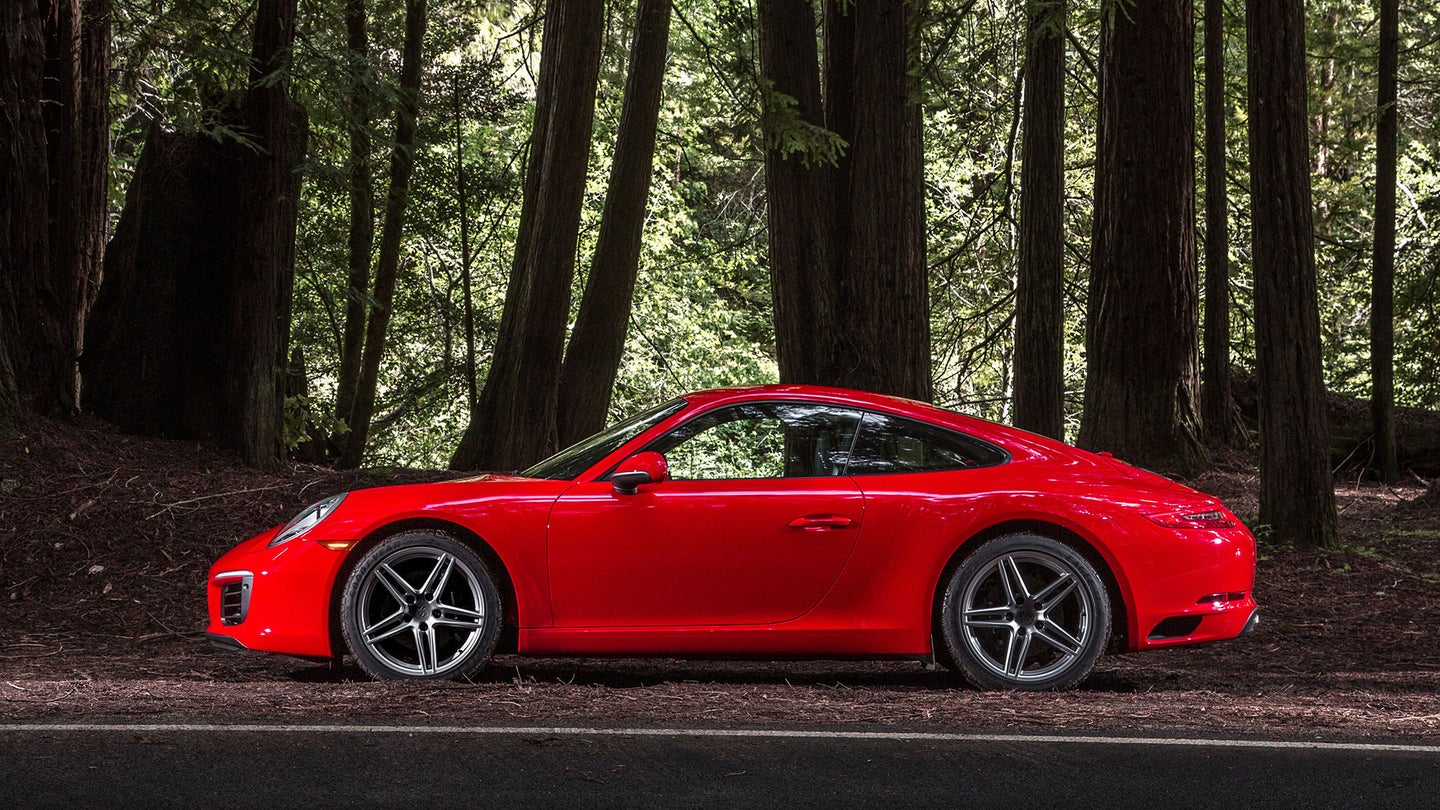 Watch This 1973 Porsche 911 Carrera 2.7 RS Get Disassembled In Minutes