McLaren and BMW Are Teaming Up to Develop New Engine Technology 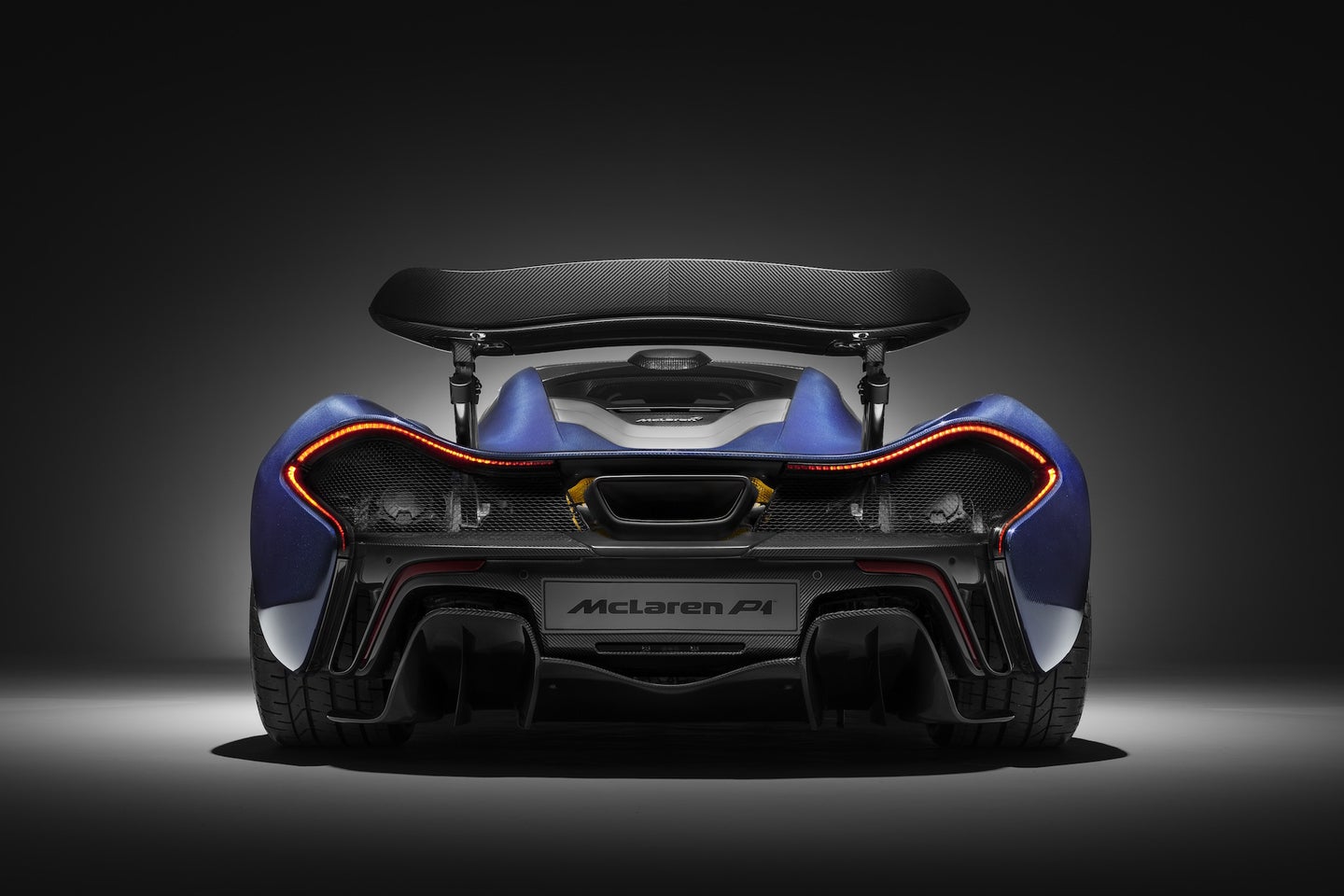 Details are scarce, but BMW and McLaren will partner up yet again—this time in designing and developing new engine technology. According to McLaren, the technology the two are developing is aimed at increasing power output per liter beyond what's currently possible, while simultaneously reducing CO2 emissions.

McLaren automotive is at the helm of this project, but it's partly funded by the U.K. Government's Advanced Propulsion Centre, a research center that focuses on low carbon emission propulsion technology. Aside from BMW Group, other partners include Grainger, Worrall (for lightweight casting technology) Ricardo (McLaren's current manufacturing partner) Lentus Composites, and the University of Bath.

Mike Flewitt, McLaren's new CEO, mentioned: "This is an exciting project that plays to the strengths of all partners. McLaren Automotive has an exceptional reputation for building the world’s finest engines, as showcased by our M838T and its previous category wins in the International Engine of the Year awards."

Of course, this isn't the first time McLaren and BMW have worked together. The last time the two European automakers joined forces resulted in one of the most legendary supercars the world has seen, the McLaren F1—BMW supplied the engine that powered it, the S70/2. The precedent is there, so this rekindled partnership will hopefully produce something special.