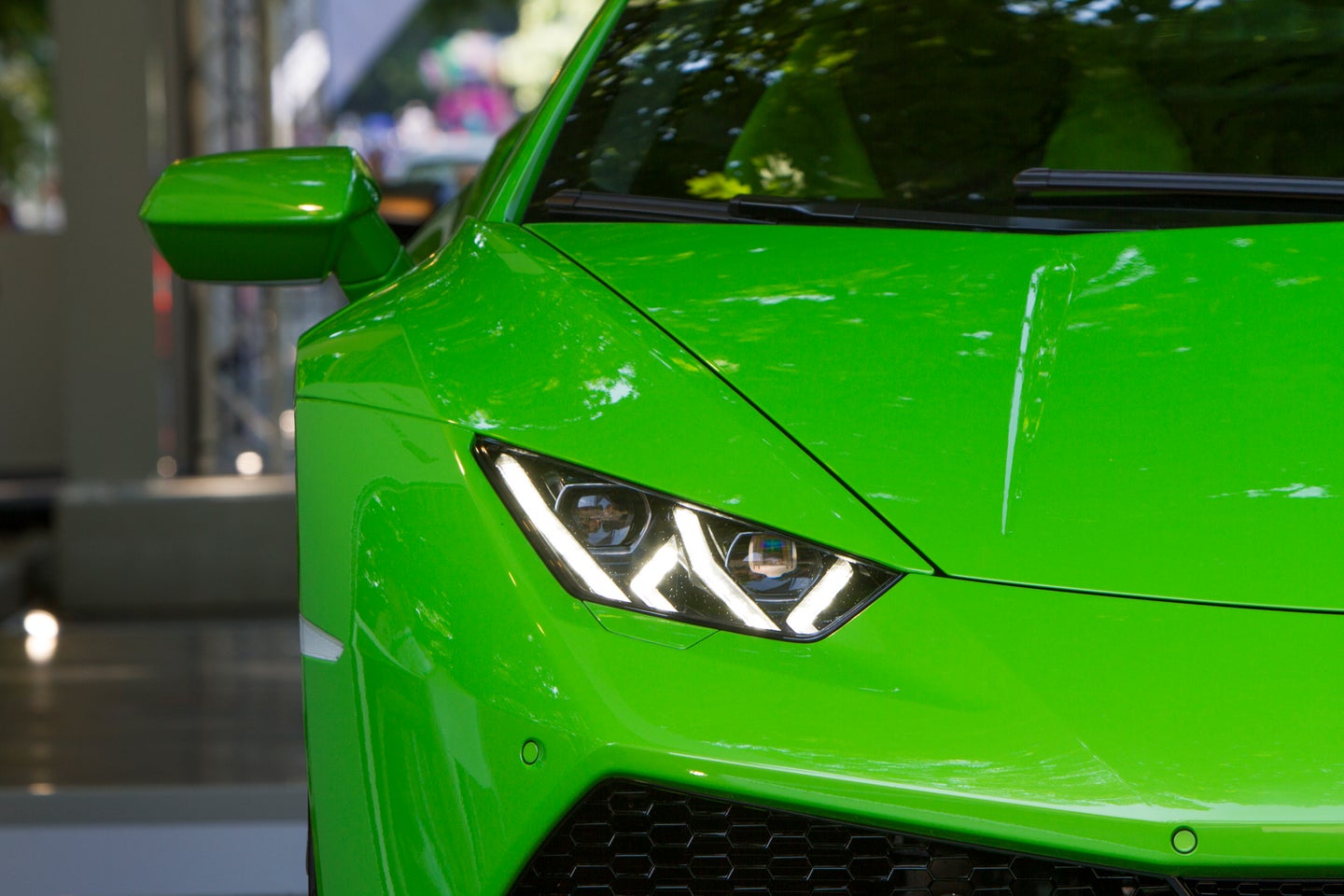 Lamborghini CEO Stefano Domenicali wants the Italian automaker to base its future cars on a single platform, according to an interview with Motoring. This leaves the distinct possibility of a new, smaller performance car coming into the mix.

Before that happens, though, Domenicali wants to make sure the upcoming Urus "Super SUV" is a success. He said, "...so far we need to make sure the third model [the Urus] will be stable enough to think about a fourth model."

The two models in Lambo's lineup—the Aventador and Huracan— share very little in common, but that's just how the automaker has been building cars. The one at a time philosophy is costly—the development costs alone are astronomical, not to mention no interchangeability of parts—and as any CEO knows, being frugal is important when it comes to getting a new car on the map.

It's a move torn McLaren's playbook—using interchangeable parts, adaptable and tunable powertrains based off one unit—and in their comparatively small time making road-going cars, it's been working well. The company reported enormous growth in 2016.

The move to a modular platform likely won't happen until at least 2020 or 2022, Domenicali mentioned. Before Lamborghini die-hards scream heresy, though, the CEO wants to make it clear each new car, despite being based on the same platform, will be "distinctive."