Lyft Coming to These 100 New Cities This Year

Ride-sharing also-ran is taking a serious run at Uber. 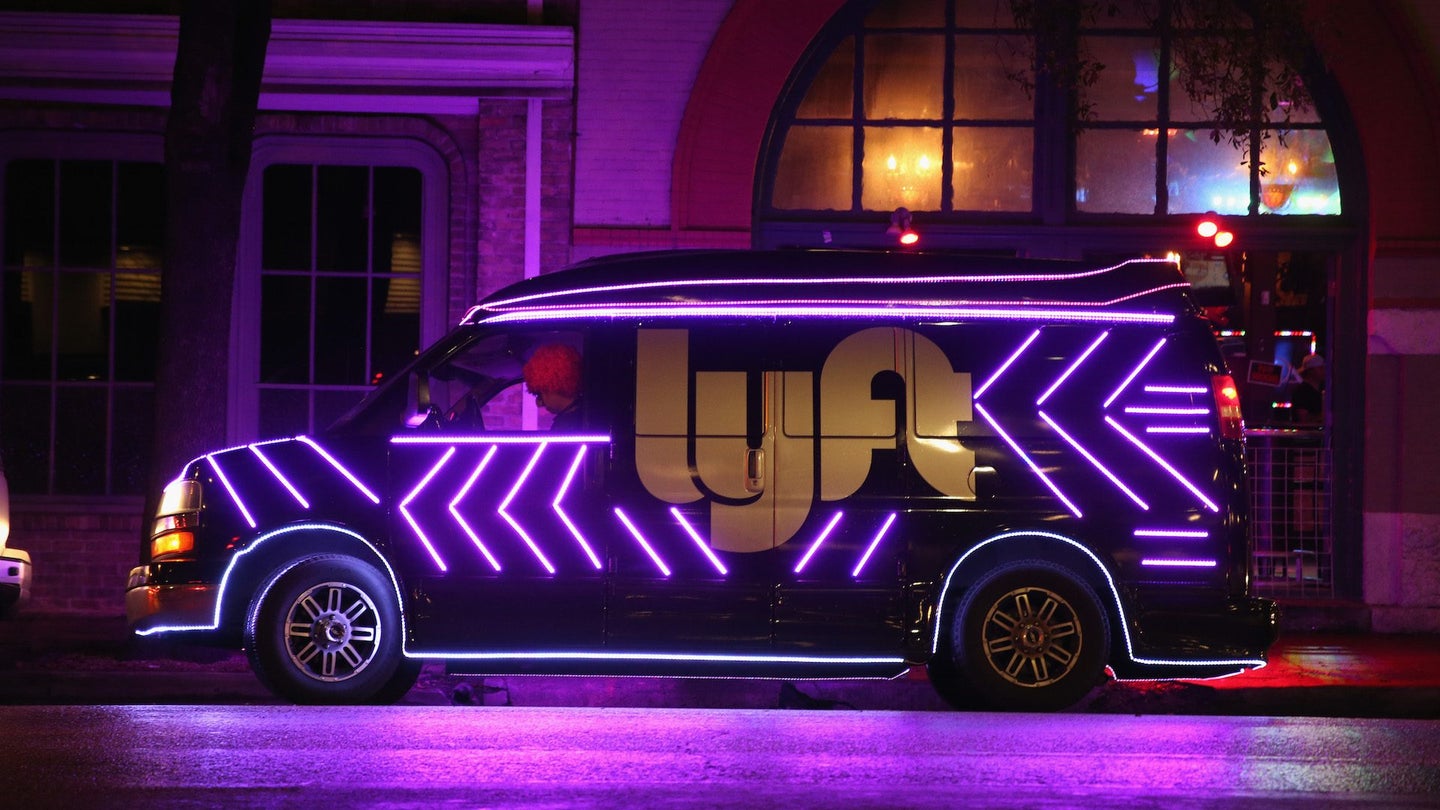 Watch out, Uber—by the end of the year, Lyft will add 100 new US cities to its service areas. The company is expanding its reach to increase revenue in its pursuit to profitability, according to a Business Insider article. The company lost an estimated $600 million last year, but expects to be profitable in 2018.

The ride-share company is smaller than competitor Uber, which serves more than 450 cities and regions world-wide, but it's planning to grow this year, said Jaime Raczka, the head of early-stage markets and expansion at Lyft. Those plans include adding the higher-end Lyft Premier servicce to more cities, which now covers Atlanta, Chicago, Los Angeles, Miami, New York City, San Francisco, Silicon Valley, and Washington, D.C. It's also possible that it will soon launch service in other countries.

Lyft recently changed how how it operates within the so-called "Anti-Uber" alliance. The alliance enabled the member companies to book rides on each other's platform, and Lyft users were able to use the same app when they traveled abroad to book a ride with China’s Didi Chuxing, India’s Ola and Southeast Asia’s Grab. However, now its customers are prompted to download the member company's app when they are in another country--a change that suggests Lyft will soon follow through on its plan to expand into markets outside of the U.S.

In the U.S., Lyft will be available in 300 cities and reach 231 million people--about 72 percent of the population--by the end of the year, the company says. The new cities will be added throughout the year, starting with 40 that come online on Thursday: