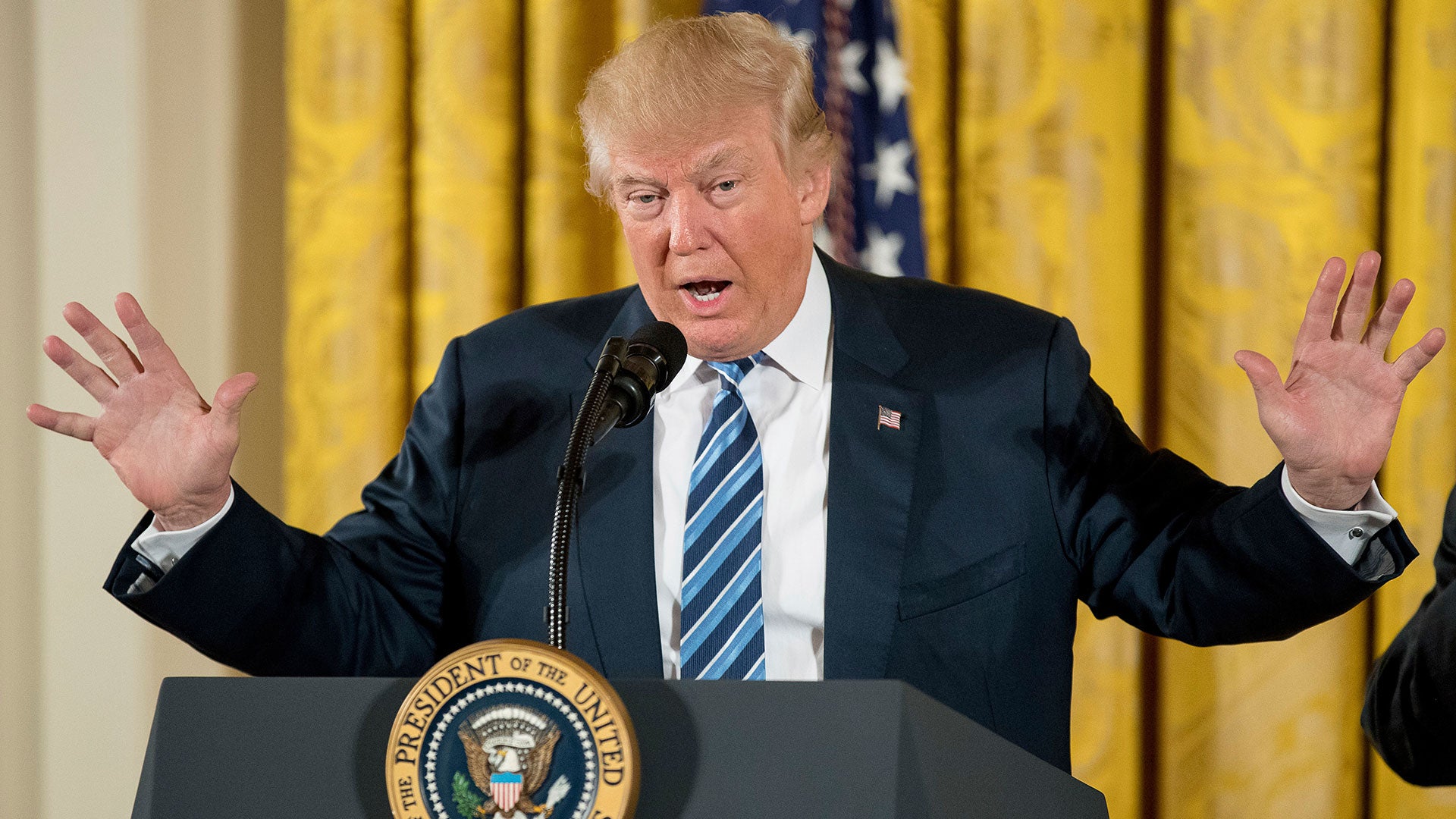 President Donald Trump is wasting no time implementing the agenda he outlined during his campaign. A new report based on leaked information from the Trump team claims that the new administration is making the disembowelment of the Environmental Protection Agency a top priority.

According to Axios, which claims to have received a copy of the Trump administration's biggest executive order priorities, the EPA "is set for an absolute hammering" under the new regime.

From an automotive perspective, the most direct change could come in the form of gas mileage requirements. Corporate Average Fuel Economy (better known as CAFE) standards are among the initiatives reportedly on the chopping block. Currently, those standards are expected to rise to a proposed average of 54.5 miles per gallon by the year 2025, though American consumers' predilection for SUVs and trucks has cast some doubt on whether that will be achievable.

The administration's EPA plan also reportedly includes a directive that would prevent the agency from overriding federal, state, or local decisions regarding permits unless in "clear violation of established law," purportedly seeks to slam the brakes on greenhouse gas limits for existing and new coal-fired power plants, and reportedly states that hundreds of millions of dollars of savings could be found by axing climate and environmental protection programs.

It shouldn't come as much too much of a surprise that Team Trump is looking to drop the Mjolnir of right-wing fury on the agency tasked with protecting the environment. As Axios points out, Myron Ebell, Trump's choice to lead the EPA transition, is widely considered a prominent climate change denier, who once described the planetary warming trend to Vanity Fair as "nothing to worry about." And The Donald's choice for EPA head, Scott Pruitt, made his mark as Oklahoma attorney general fighting the very agency he's been chosen to lead.

That said, just because the president's team wants to push these things through doesn't mean it'll happen—and it certainly won't occur overnight. Between the institutional inertia at the 15,000-person agency, potential congressional concerns, and legal roadblocks, Trump is likely to find neutering the EPA won't be as easy as firing Gary Busey on Celebrity Apprentice.