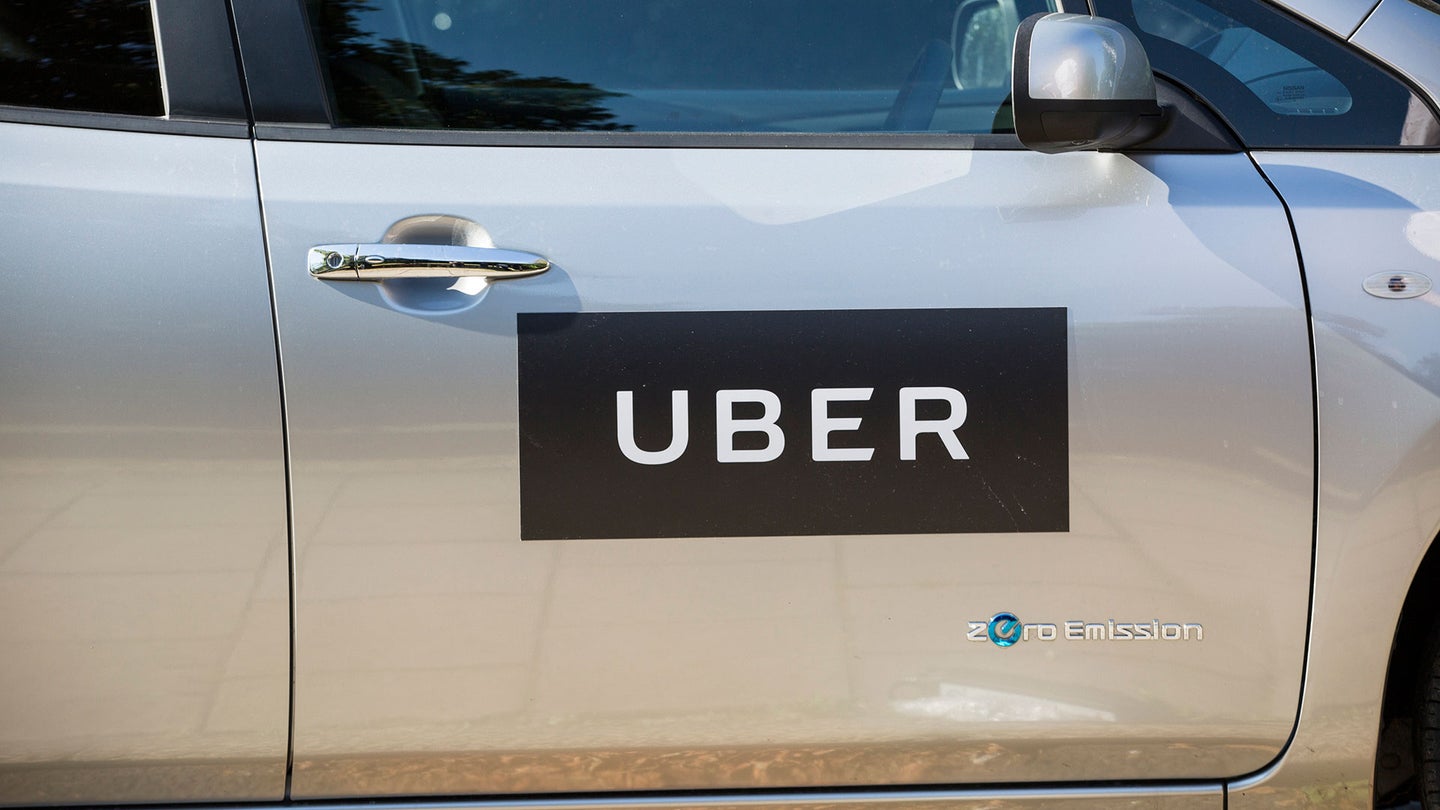 You can't fight the feds. Uber has agreed to pay $20 million to settle charges leveled by the federal government that the company mislead potential drivers as to the amount of money they could earn while driving for the ride-hailing service.

The Federal Trade Commission, which charged Uber with the misleading behavior, announced the settlement with the Silicon Valley tech company yesterday.

The FTC had alleged that Uber drivers in 18 markets around the country were making substantially less than the company was claiming. According to the commission's release, Uber's website claimed UberX drivers in New York City made an average of more than $90,000 per year and drivers in San Francisco averaged more than $74,000 in yearly income, when those numbers were actually closer to $61,000 and $53,000, respectively.

"Many consumers sign up to drive for Uber, but they shouldn’t be taken for a ride about their earnings potential or the cost of financing a car through Uber,” FTC Bureau of Consumer Protection director Jessica Rich said in a statement. “This settlement will put millions of dollars back in Uber drivers’ pockets.”

The FTC complaint also alleged that Uber misled drivers about the amount they would pay when buying or leasing new cars through the company's Vehicle Solutions Program. While Uber claimed that drivers could achieve payments as low as $140 per week on a purchased car or as low as $119 a week for a lease, the FTC claims that average payments actually exceeded $140/week for leases and $200/week for purchases. In addition, the FTC says Uber's claims that some leases had no mileage limits were also false.

Under the terms of the settlement, Uber will be prohibited from lying about both driver income and car payments going forwards. The $20 million settlement will be distributed to affected Uber drivers across the country.