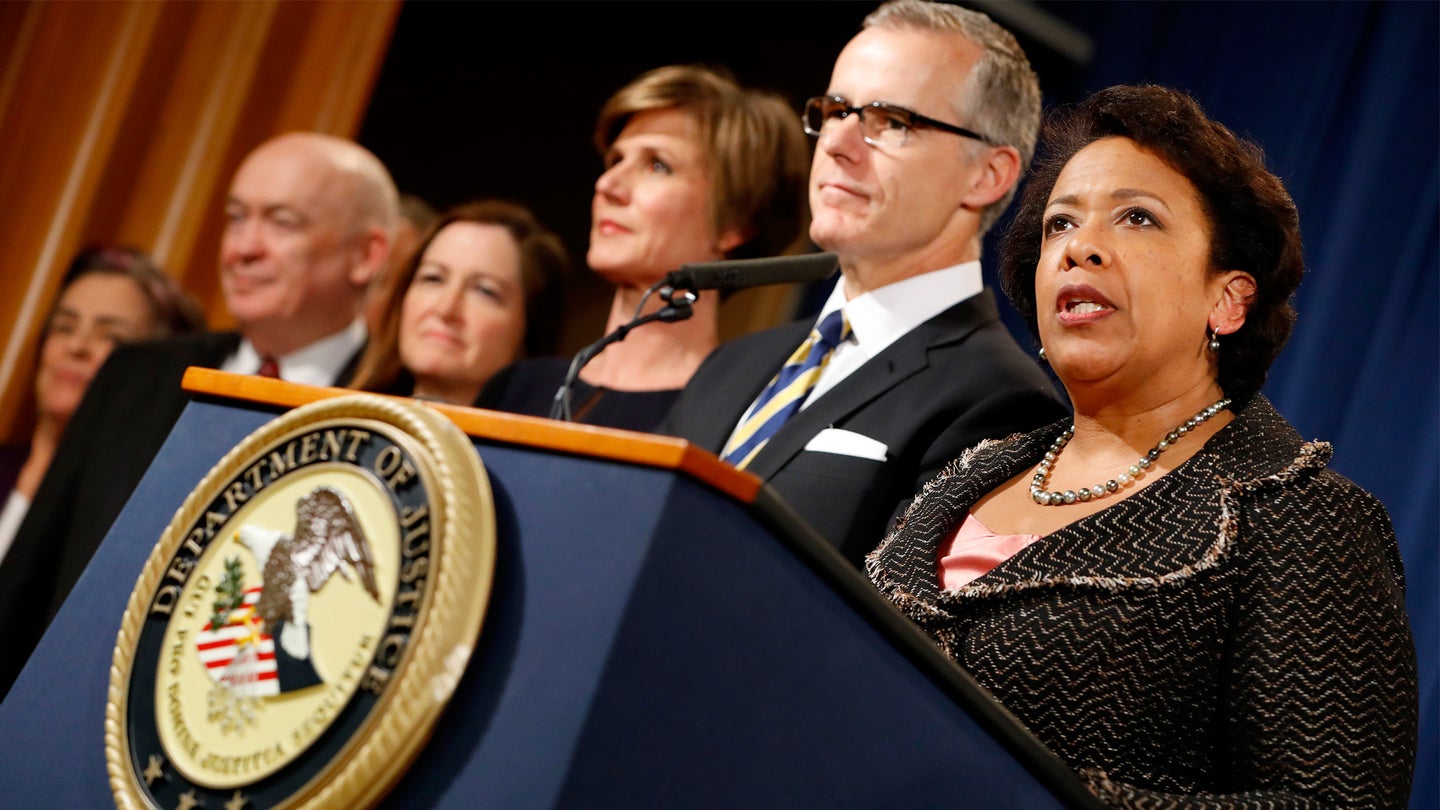 Today Volkswagen finally reached an agreement with US regulators attempting to put a bookend on one of the most expensive corporate scandals in history. The German automaker formally pleaded to a handful of criminal charges, and has agreed to pay the US government $4.3 billion. The charges include conspiracy to commit wire fraud, violating the Clean Air Act, obstruction of justice, and customs violations, The New York Times reports.

Volkswagen hasn’t had it easy since news of its emissions-cheating software broke in September 2015, facing more than just angry consumer backlash; it’s already been met with hefty fines, roadblocks with their fixes, and stigma.

In addition to the civil and criminal penalties, six of the automaker’s employees now face criminal charges, including Oliver Schmidt, who was just recently arrested in Miami by FBI agents before boarding a flight to Germany. As a key player in covering up the cheating scandal—running VW’s regulatory compliance office—Schmidt was charged with violating the Clean Air Act and defrauding the US government. Other employees who have been charged include the former head of the brand and the former head of engine development, both believed to still be in Germany.

The $4.3 billion Volkswagen has agreed to pay will cover criminal and civil penalties, but will not be a part of the money the company has put aside for suits with individual VW owners.

Even though the company has been hemorrhaging cash and has been scrutinized in the public spotlight for a year and a half, Volkswagen has been doing almost miraculously well—the brand somehow managed to have a record sales year in 2016, selling 10.3 millions cars worldwide.