Ford CEO Mark Fields may have just beaten Donald Trump in a sort of shell game, phoning the president-elect to announce the carmaker was canceling plans for a new plant in Mexico—while simply shifting a new Focus compact car to Ford's existing plant in, wait for it, Mexico. But while Beltway pundits focused on the hot-button issue of American manufacturing, Ford’s announcement contained an actual, electrified bombshell: upcoming hybrid versions of the Mustang and F-150, respectively its most iconic and best-selling models. Mustang fanatics will have something new to argue about besides solid axles and Camaros; pickup mavens, still debating the long-term utility of the F-150’s aluminum body, can come to blows over a truck with lithium-ion batteries tucked below that weight-saving bed.

The moves are part of a previously-announced $4.5 billion plan to develop 13 new global electrified vehicles in the next five years. Today’s revelation mentioned that investment includes $700 million to expand its Flat Rock Assembly Plant to build electric and autonomous vehicles alongside the Mustang and Lincoln Continental. Said expansion will create 700 new jobs in America, which Fields called “a vote of confidence” in the pro-business policies of Donald Trump in an interview with CNN.

“We didn’t cut a deal with Trump. We did it for our business,” Fields said.

Ford’s announcement worked overtime to link the cancelled Mexican plant to the new jobs in America, when in fact one has nothing to do with the other. Focus production will still move from Wayne, Michigan. to its current maquiladora plant near Mexico City. New EV and autonomous jobs and production facilities were never intended for Mexico.

Ford had sparred with then-Republican nominee Trump in the wake of the September presidential debate, when he falsely claimed that Ford’s Mexican move would cost thousands of American jobs.

Ford continued to emphasize that it will safeguard 3,500 jobs in at the Michigan Assembly Plant in Wayne, which will tool up to build an all-new Ford Bronco SUV and Ranger pickup when Focus production moves to Mexico. As with General Motors’ own controversial $5 billion Mexican investment, Ford had planned to double its Mexican production capacity, and is still going ahead with plans there for a $2.5 billion engine and transmission plant. Ford built more than 430,000 cars in Mexico—including the Fusion and Fiesta—in 2015, or 14 percent of its North American production.

But if anyone thinks Ford hadn’t been planning its new electric and autonomous models—and the associated Detroit-area jobs—for at least a year or two before this Trump-eting announcement, we have a bridge down the street in Brooklyn that we’d happy to lease you. When Trump previously called out Ford for moving jobs, Fields had shot back in no uncertain terms, saying, “it’s really unfortunate when politics gets in the way of facts.”

As a result, it's impossible to overlook Ford’s (and Field's) apparent change in strategy: to humor, flatter or even put one over on Trump. Fields made sure to contact him personally, allowing Trump to boast and tweet about “saving” American jobs via his Art of the Deal skills, even when nothing of the sort is taking place. It’s an expedient strategy for now, buying Ford cover and currying favor with the president-elect. But it could yet come back to haunt them. Or, perhaps Ford, GM and Chrysler are already angling for a tit-for-tat, such as a relaxation of pesky environmental or emissions regulations.

(And for any readers who complain about there being “politics” in a car story that directly involves Ford, Trump, and car manufacturing in America and Mexico...feel free to argue about the hybrid Mustang, instead.) 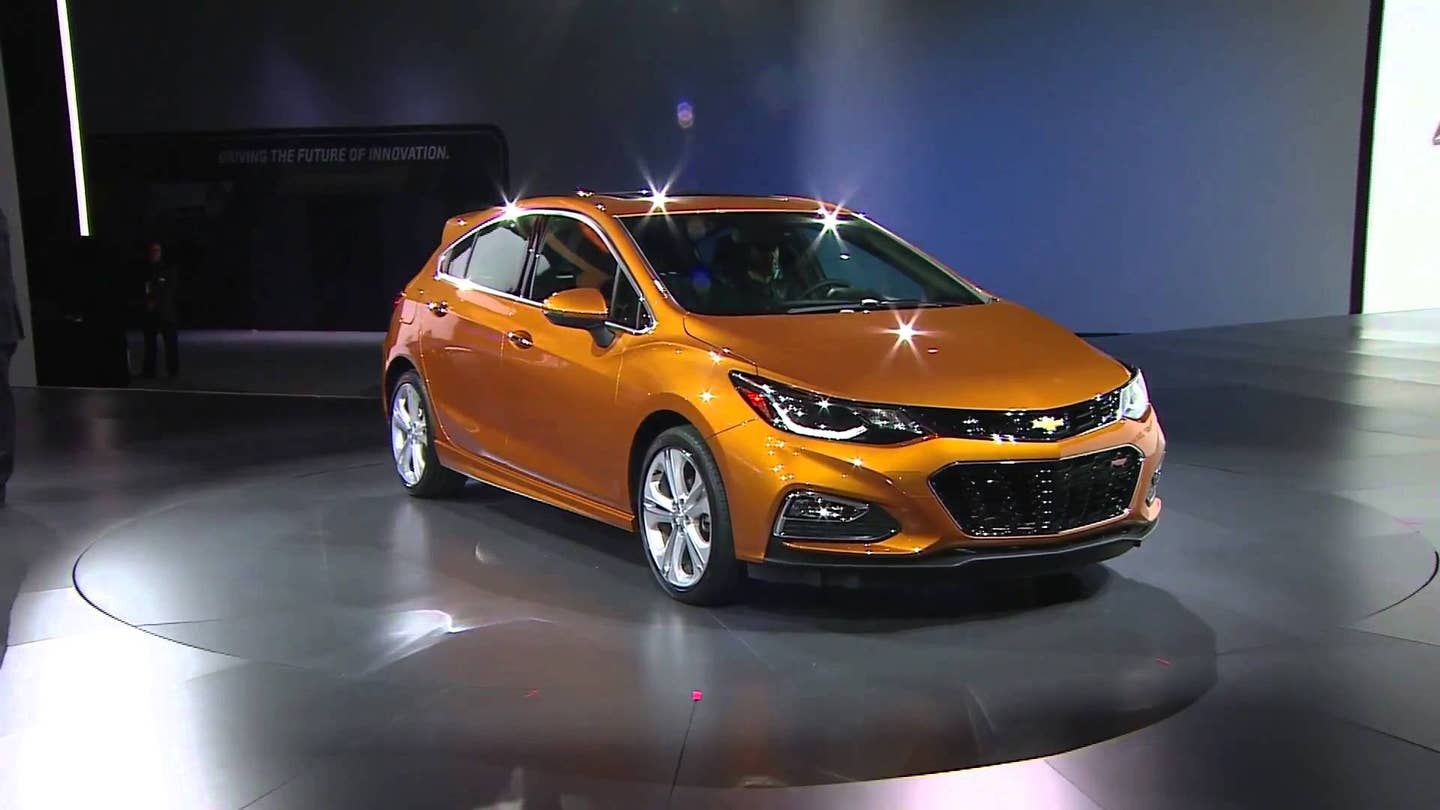 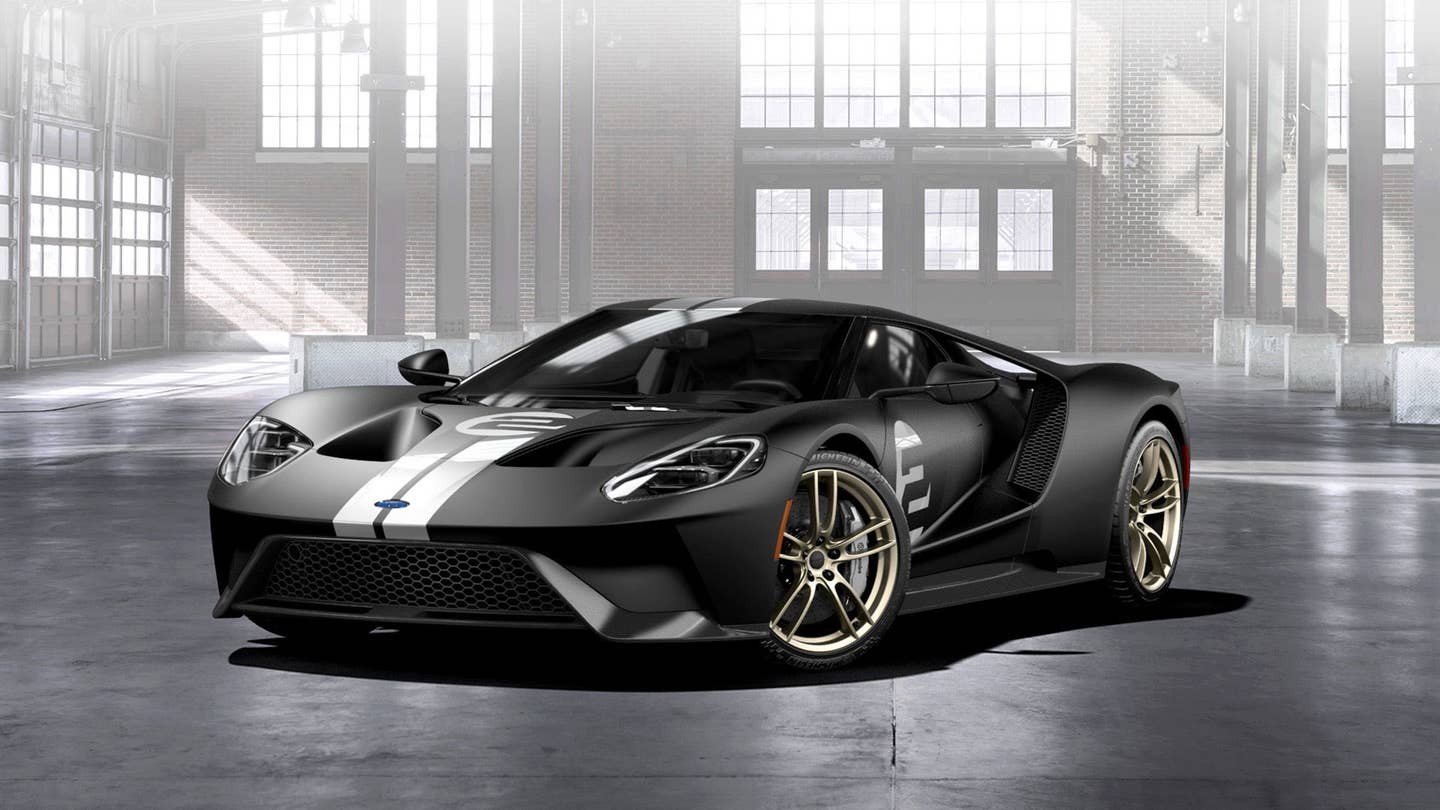 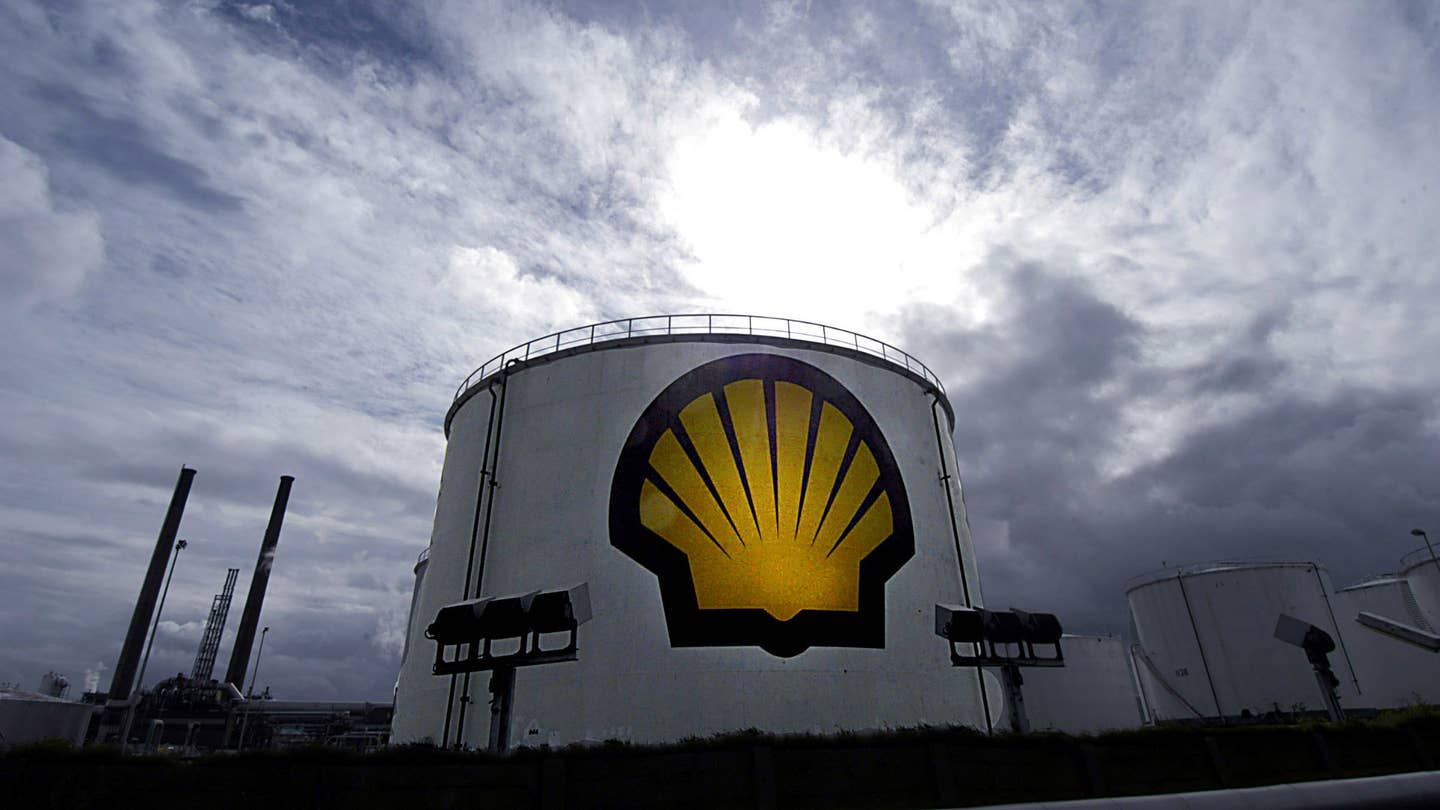 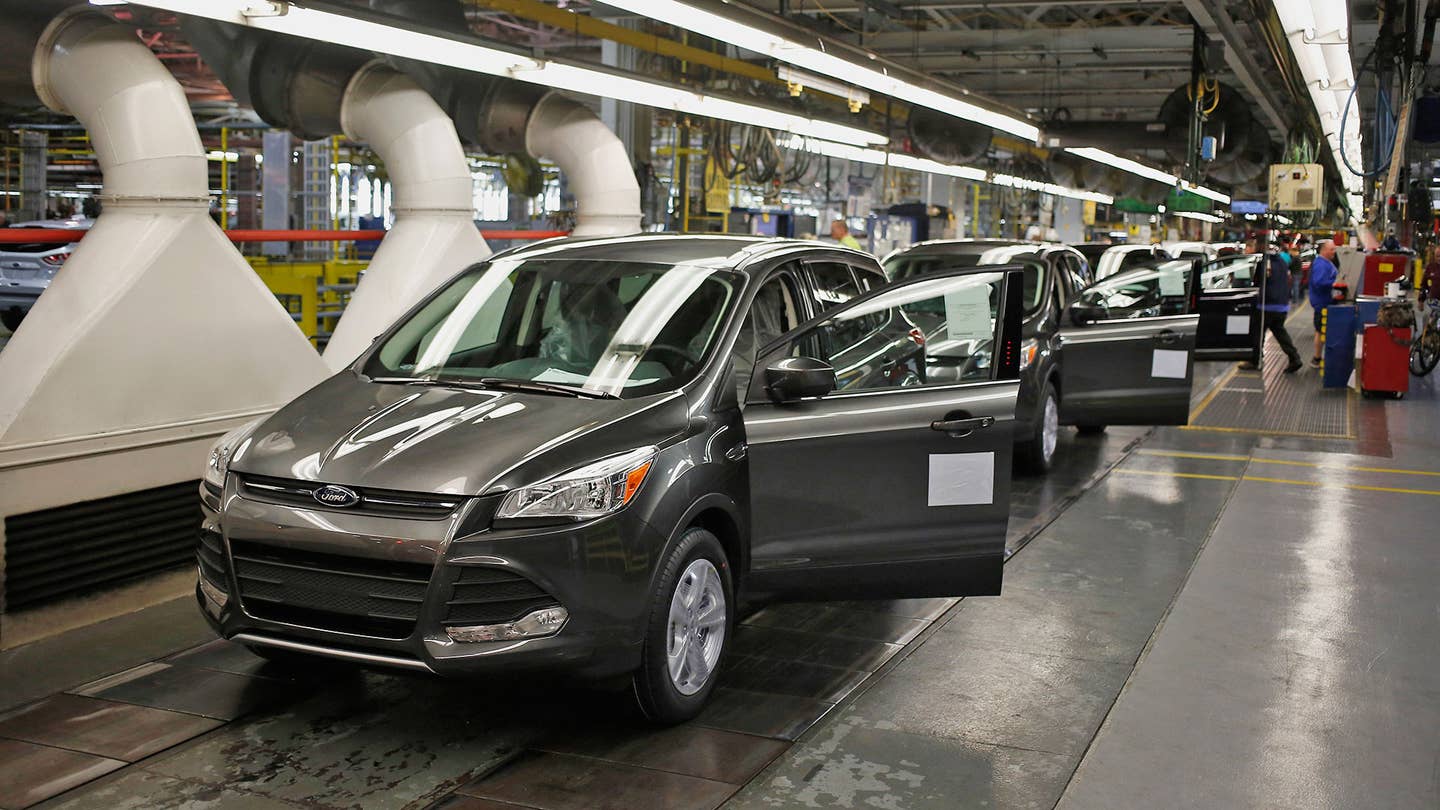 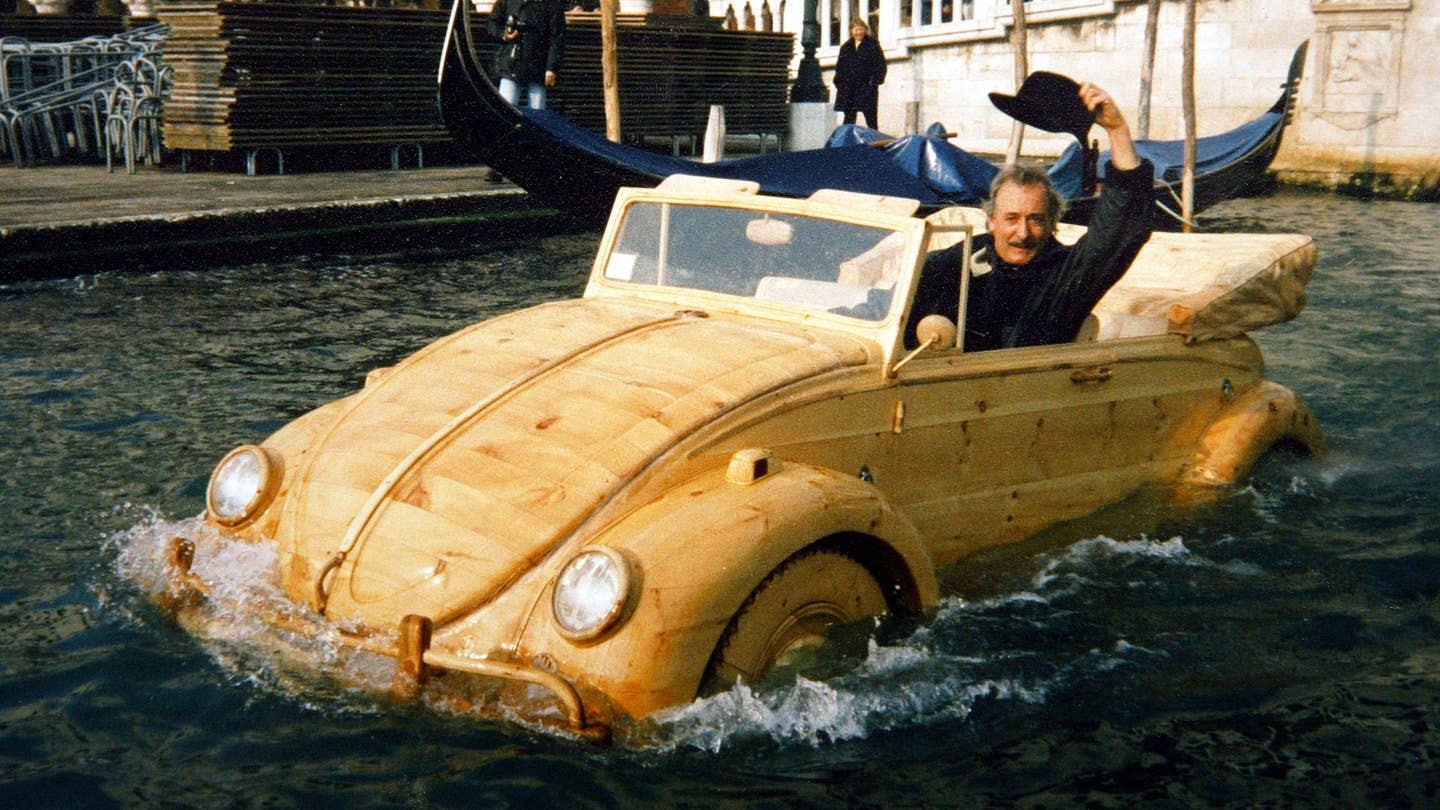