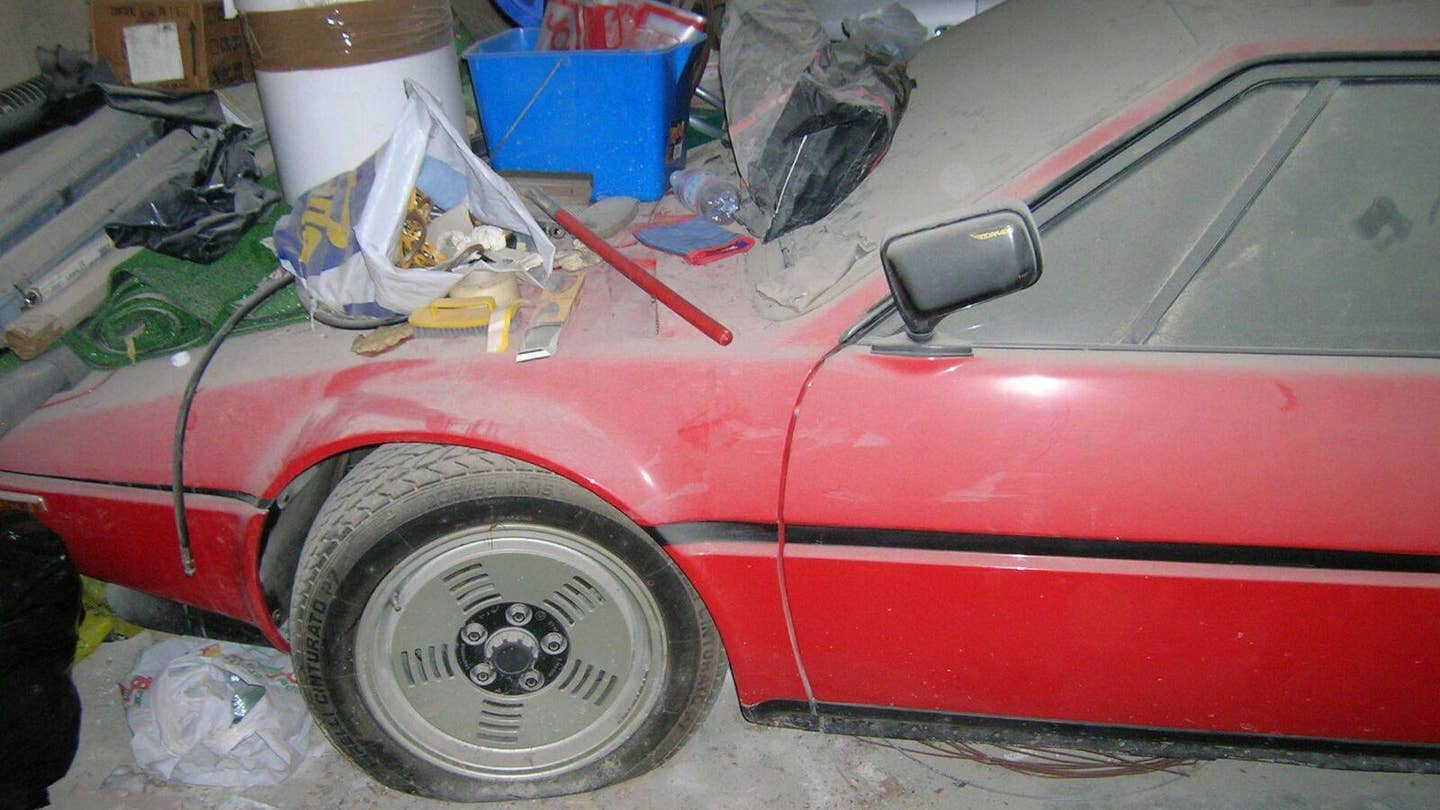 A BMW M1 hiding away in a garage in southern Italy has seen the light for the first time in more than three decades, according to Mint Classics, a BMW specialist shop and showroom in Berlin.

Hiding under a thick layer of dust, some assorted trash, and 34 years worth of neglect, this M1 has an embarrassingly low number of miles on the clock—roughly 4,500, or 7,329km. Mint Classics' photos reveal damage-free bodywork and a time capsule-like interior.

The engine in this M1 is pure sex, too, despite its relative lack of power—272hp in stock trim. It is the infamous M88/1, a 3.5-liter twin-cam straight-six with period BMW touches, like individual throttle bodies, intake stacks (which are hiding underneath the airbox), Kugelfischer fuel injection, and serpentine exhaust headers. The M1 also had a relatively short-lived career in the M1 Procar Championship, whose cars were developed to produce around 470hp. Our very own Lawrence Ulrich had a go in one at Laguna Seca.

Mint Classics plans on restoring this beauty back to its former glory and turning it over to a lucky new owner. With values skyrocketing for M1s—arguably BMW’s only supercar, with only 453 models produced—this example will demand a pretty penny when in working order. 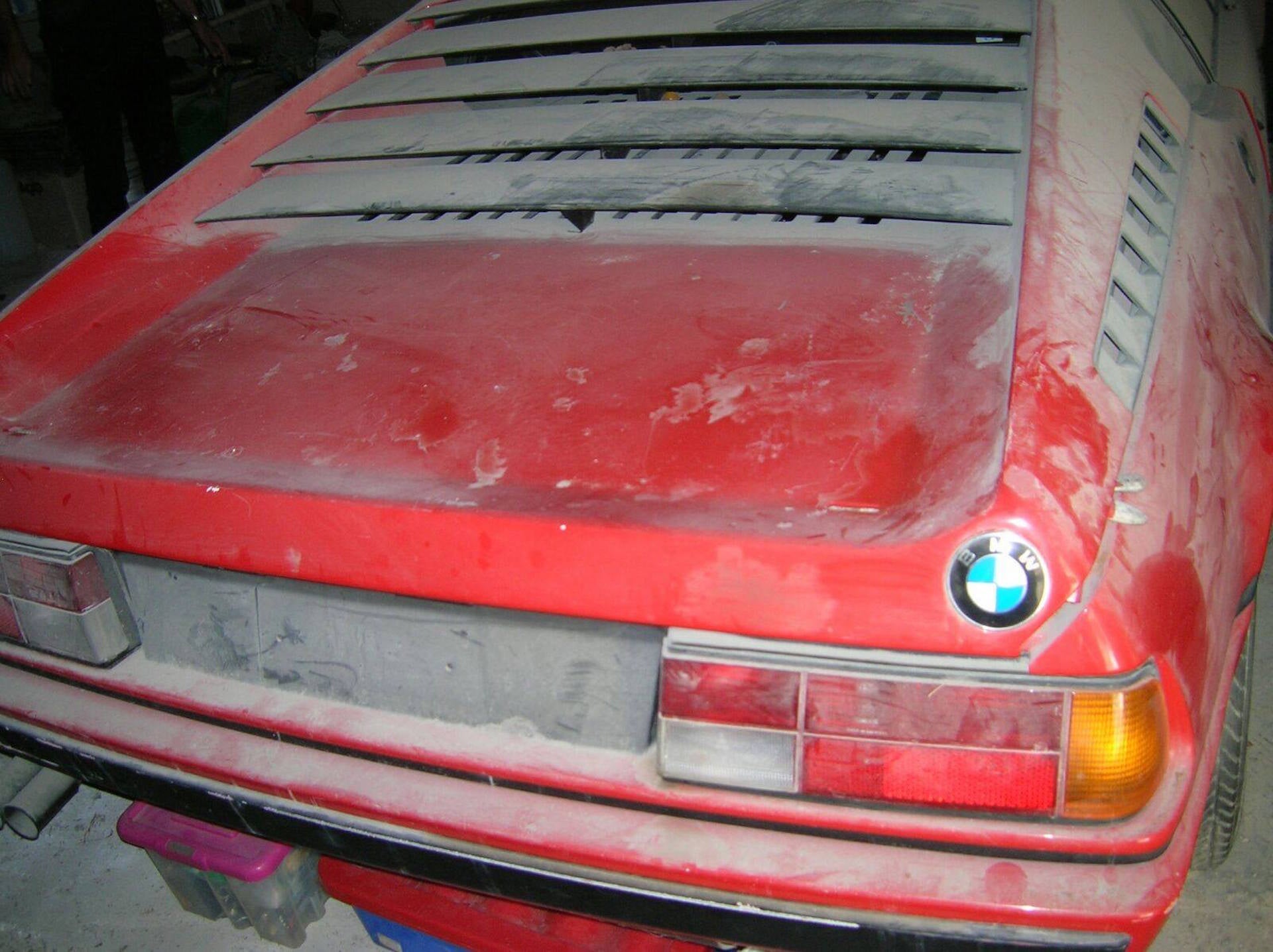 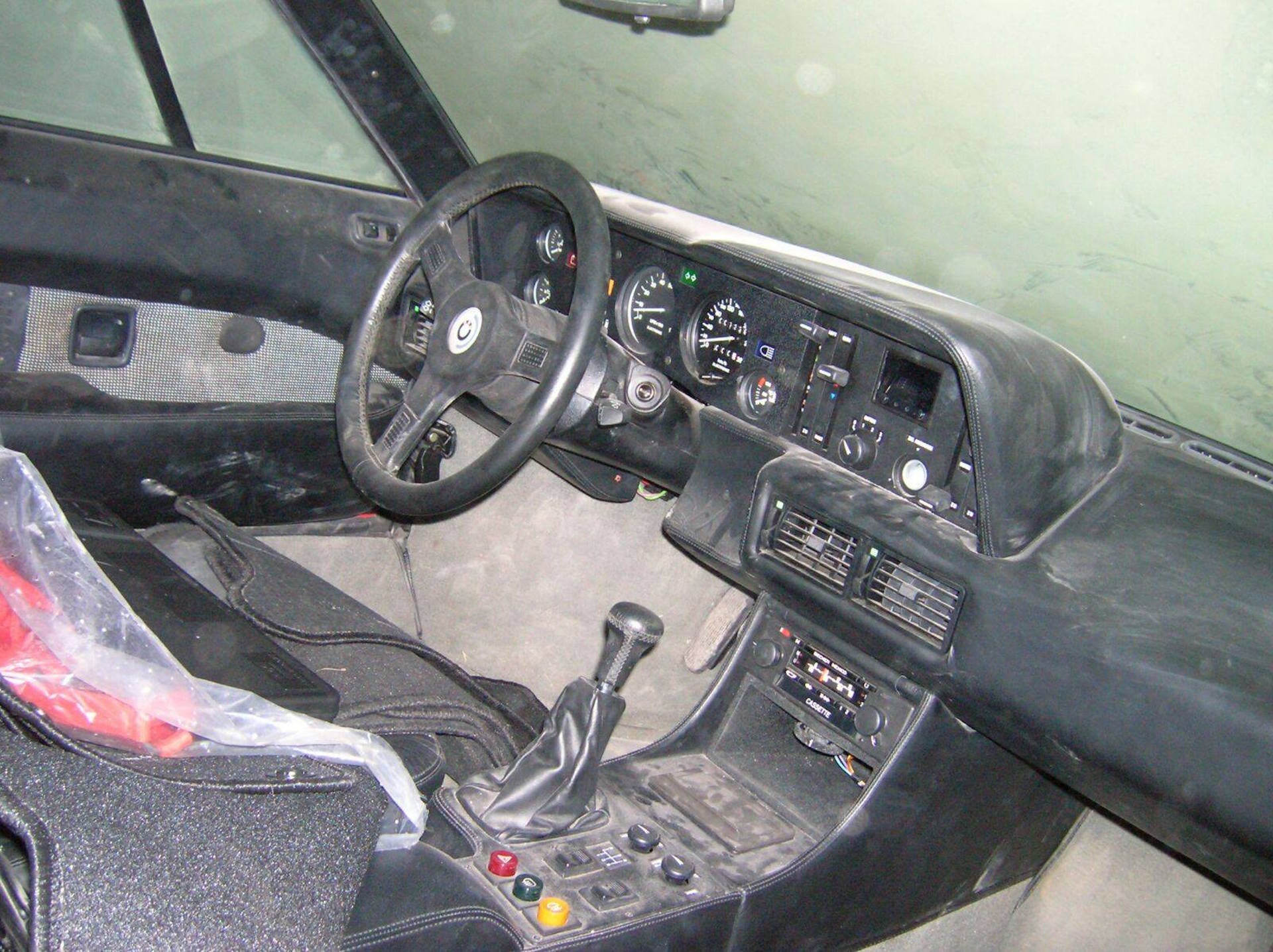 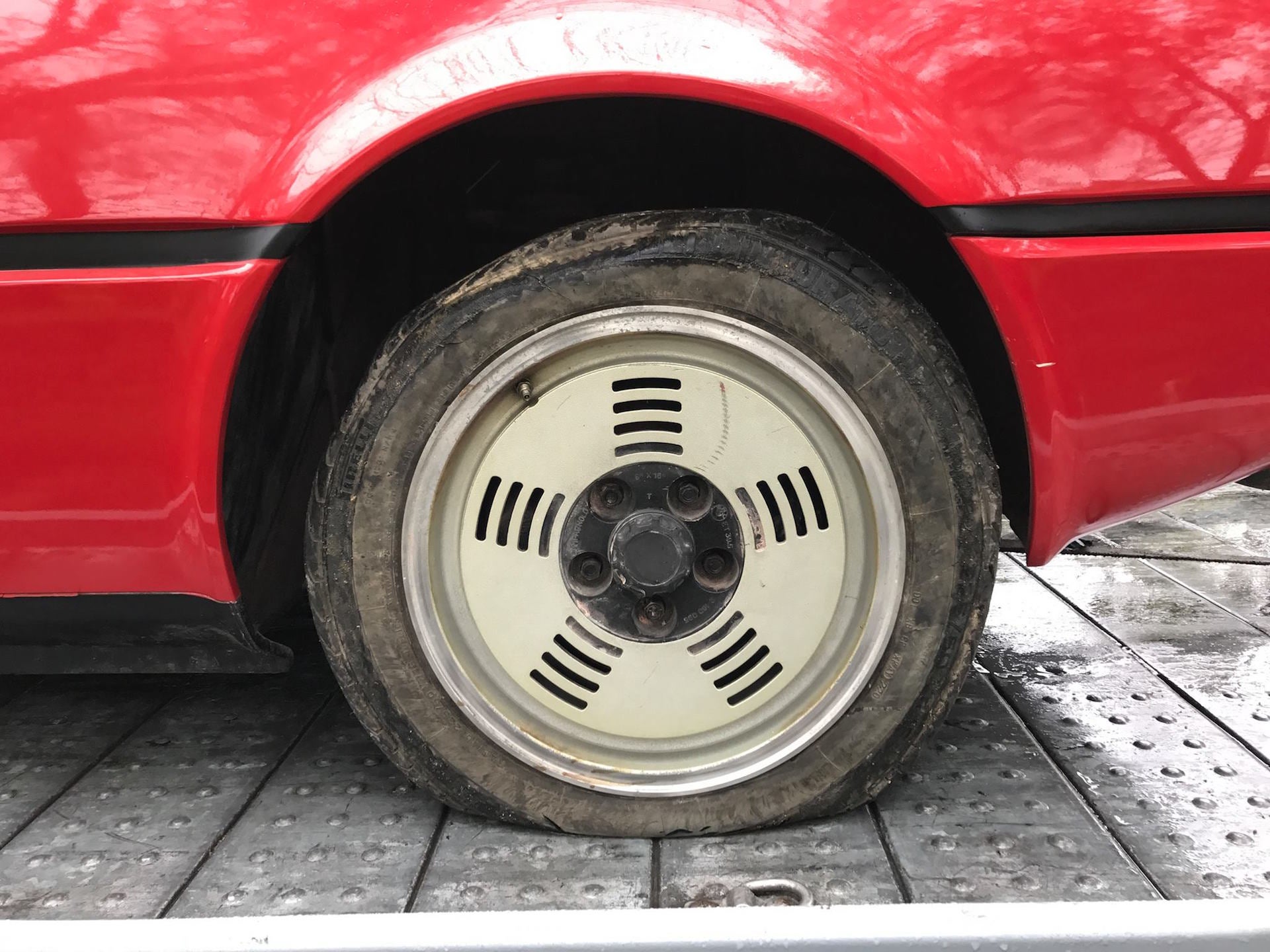 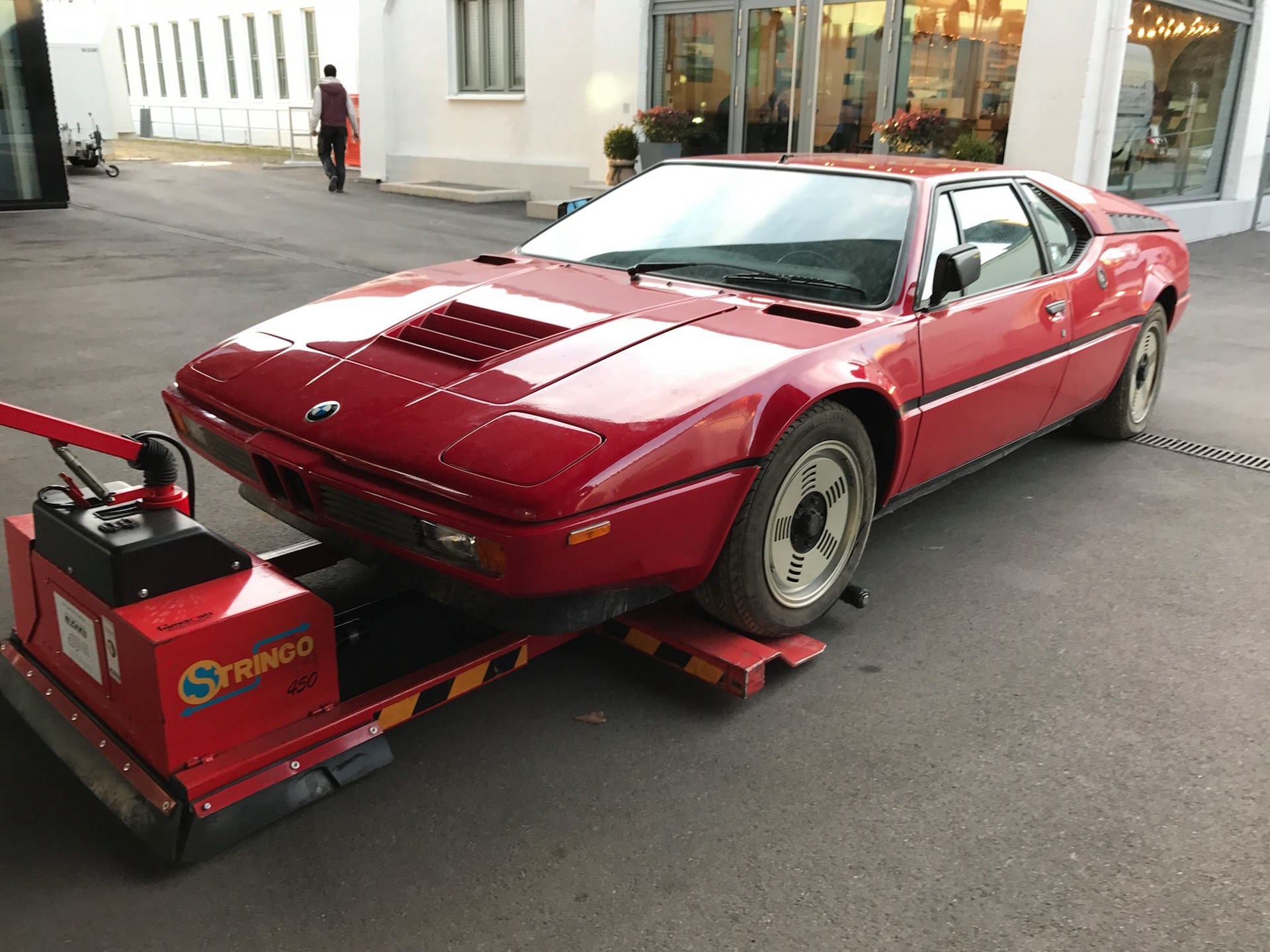