And the fastest way to profitability may be to cut drivers out of the equation. 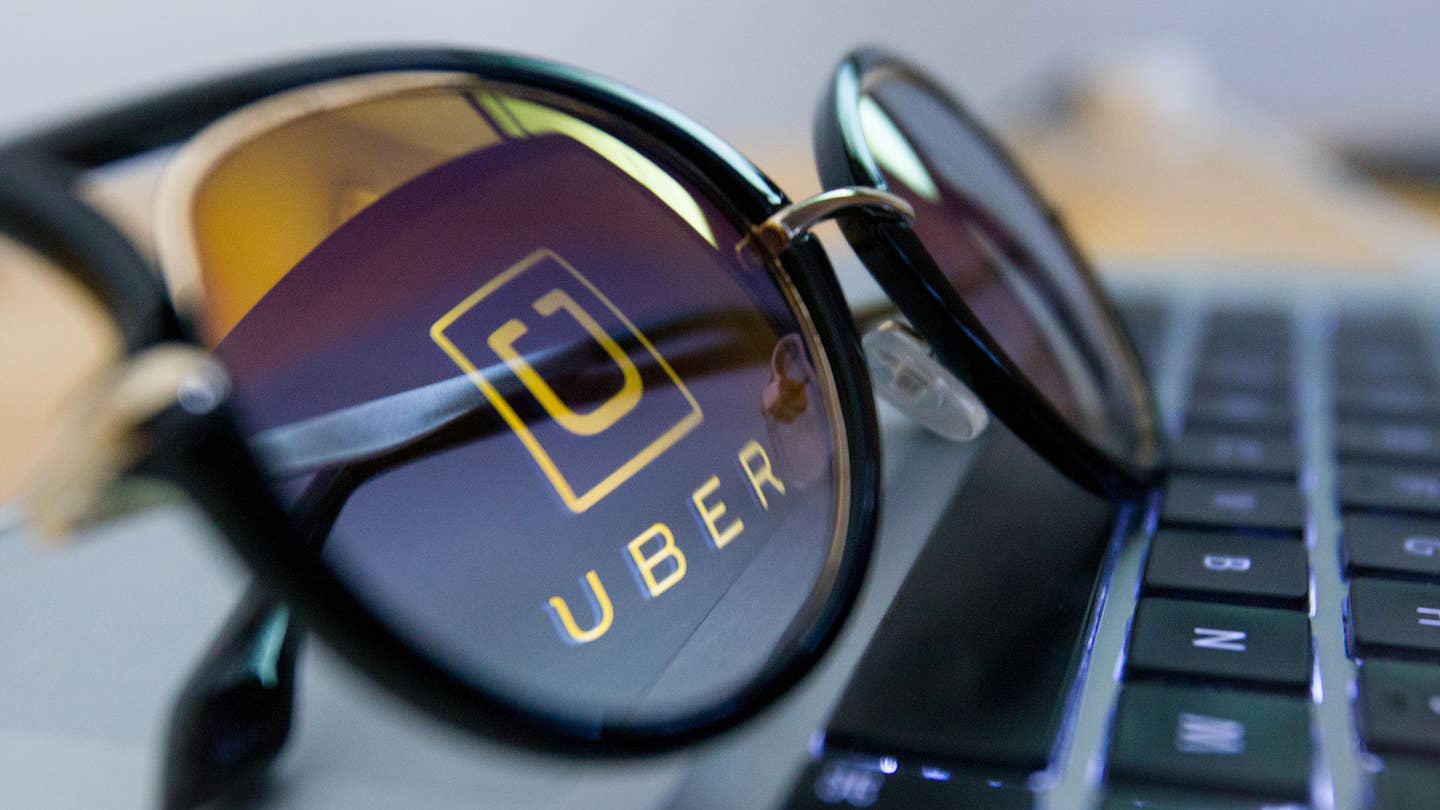 Uber's motives for its very public defiance of California's autonomous vehicle testing rules is becoming more clear. News outlet The Information reported yesterday the company is dealing with an $800 million loss in the third quarter, on $3.7 billion in revenue.

Bloomberg earlier reported a $1.2 billion loss for the first half of the year, bringing the total loss for the first three quarters to $2 billion. Assuming the rate of loss remains similar in the fourth quarter, Uber is on track to lose $3 billion this year.

Uber's losses are a result of revenue share and heavy driver incentives to grow its network. However, its losses may be slowing since the company ceded the Chinese market to competitor-turned-partner Didi Chuxing. The San Francisco-based company reportedly lost $1 billion a year operating in China; after $2 billion in losses in that market alone, Uber sold its Chinese business to Didi in August for a $1 billion equity investment and a 20 percent stake in the company. (All told, Uber has raised $15 billion since its launch in 2009.)

Dropping the Chinese market may have slowed Uber's losses, but it also is slowing its growth. More bad news: The company is also facing push back from European countries, and has been banned recently from Sweden, and is facing protests or is under review from many other European cities and countries.

It seems the fastest way to profitability to Uber isn't to expand into markets, but to remove its expensive drivers from the equation. That could be the driving factor behind Uber's latest confrontation with California officials. The company is testing its self-driving vehicles in San Francisco despite not applying for an autonomous vehicle testing (AVT) permit, which Uber's CTO Anthony Lewandowski says isn't necessary because its vehicles technically can't operate without the presence of a driver.

This semantic argument will likely launch a legal challenge to the AVT status, which may force the state or federal government's hand on updating legislation to accelerate autonomous vehicle technology and adoption. Which could be Uber's long term plan overall.