The German, in the prime of his career, stuns the world by retiring five days after winning the F1 title. 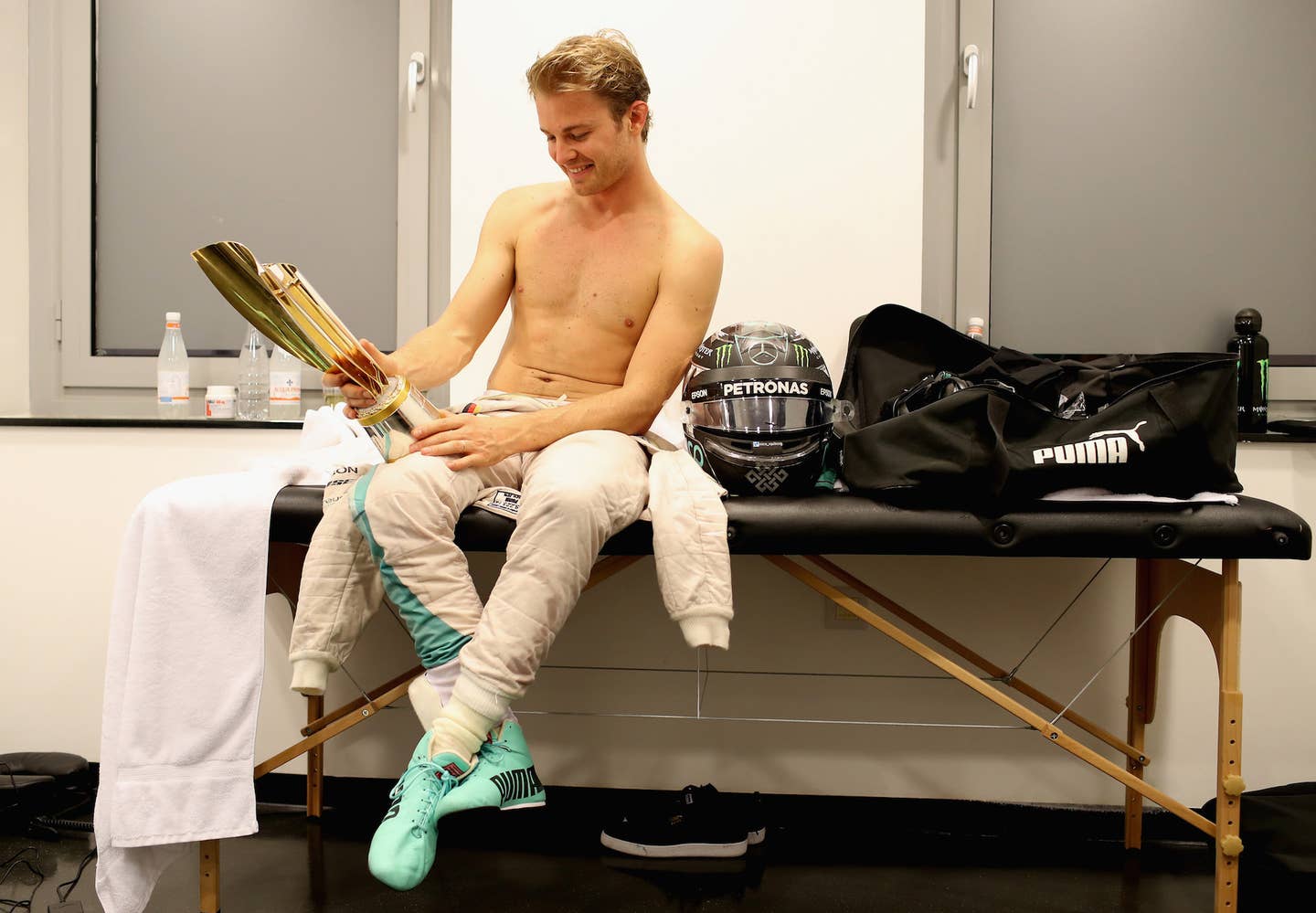 Less than one week after being crowned World Champion for the first time in his career, Nico Rosberg has announced his retirement from Formula 1. In a statement Friday morning, the erstwhile Mercedes-AMG driver said that winning the title has been his “dream” and “‘one thing.”

"Through the hard work, the pain, the sacrifices, this has been my target. And now I’ve made it. I have climbed my mountain, I am on the peak, so this feels right.”​

Rosberg’s retirement is a total shocker, both abrupt and unprecedented. The German says that before Sunday’s Grand Prix in Abu Dhabi, where he clinched the title, he “knew that it could be [his] last race,” though he didn’t make his final decision until Monday evening. But Rosberg, who is 31, and ostensibly in his prime, gave no indication that he'd been mulling over quitting, nor that winning the championship would bookend his decade-long racing career. Even Mercedes-AMG’s top brass, including Toto Wolff and Niki Lauda, admit to being caught off guard.

Stunning, but not necessarily a complete head-scratcher. Rosberg spent this past season under a microscope, as the rivalry between his side of the garage and that of his teammate, Lewis Hamilton, reached outright warring. At times, you couldn’t help but feel like Rosberg, even in winning, wasn’t having all that much fun. He also recently became a father, and his own father, Keke, is also one-off F1 World Champion.

Rosberg’s retirement has huge implications—not least that a seat in the grid’s fastest car is now up for grabs. But, for now, the focus is on the man. For a class act with a full trophy cabinet, somehow walking away on top seems fitting.