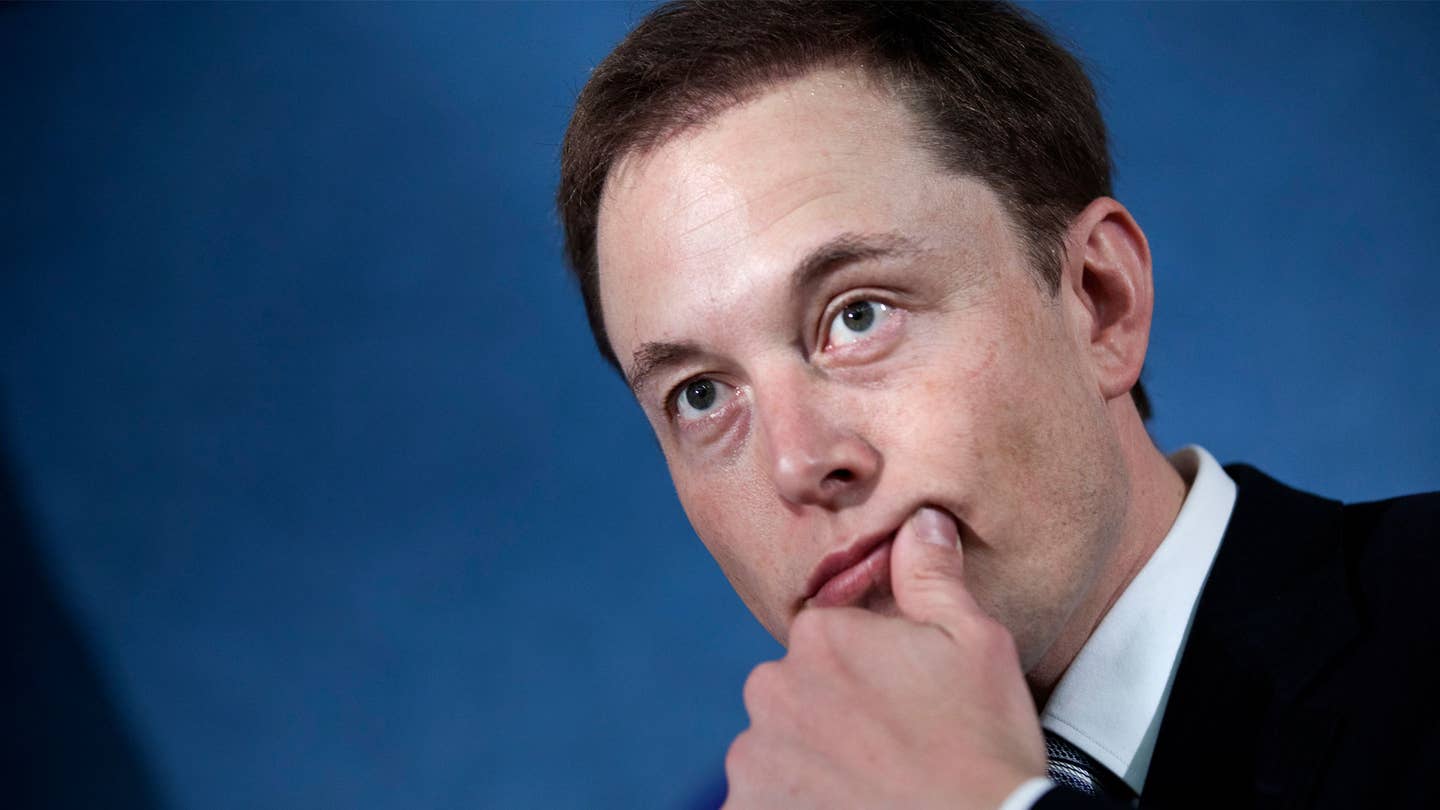 Yesterday, we reported on website StopElonFromFailingAgain.com, which focuses on attacking Tesla and SpaceX founder Elon Musk and is backed by conservative group Citizens for the Republic. But there's more to the story about that group and the people behind it.

In its position against clean energy tax credits, Citizens for the Republic (CFTR) presents itself as advocate representing the interests of average taxpayers, rather than energy or utility companies. However, CFTR's board members' history suggests that allegiance may not be so clear-cut.

Board members Craig Shirley and Diane Banister are also partners of a heavy-hitting public relations firm Shirley and Banister Public Affairs, which supports only conservative groups like the NRA. Craig Shirley is well known within the Beltway for lobbying on behalf of Republican causes, and in fact registered as a lobbyist for Citizens for State Power (CSP)—a group that actively fought deregulation of utilities—in the years 1999, 2000, and 2001. CSP was later revealed by the Washington Post to be secretly funded by utility companies, which spent millions lobbying Congress through the group.

The CSP is not the only lobbying group funded by Big Energy with ties to Shirley and his powerhouse PR firm. Shirley was a board member of the United Seniors Association (USA), and in 2000, according to consumer advocacy group Public Citizen, the USA lobbied to promote the GOP's energy bill, which focused heavily on deregulation. The USA was one of 10 members of the 21st Century Energy Project, which, according to the liberal think tank founded by Ralph Nader, was funded by corporate clients of lobbyist Edward Gillespie, who is known for representing energy clients such as the now-defunct Enron, and had close ties to George W. Bush’s administration.

So, what’s that got to do with Elon Musk? CFTR and its sponsorship of Stop Elon From Failing Again probably isn't a personal project of Craig Shirley or Diane Banister, and is more likely to be supported by energy companies that want to end the tax credits that help Tesla and other renewable energy companies build infrastructure. Because the CFTR is a 503(4) non-profit, it does not have to disclose donors; Banister was asked by Bloomberg if oil companies are contributing to the campaign, she responded, "We reached out to them [for donations], but they haven’t responded."

Shirley did not respond to The Drive's email request for comment about the Stop Elon site. Authorship of the site is hard to trace, as posts are attributed to the user "stopelon," which is the same handle used on Alt Left Watch, another site managed by Shirley and Banister Public Affairs, and both sites run on the same servers.

The negative campaign, led by agency executives once described by the Washington Post as the "right's pitch perfect conservatives," may already be generating a backlash against Tesla: This morning, InsideEVs.com reported that a Tesla Supercharger station on the route between LA and Las Vegas was sabotaged by someone with the knowledge and professional-grade tools required to inflict that type of damage.