The British supercar maker is clearing the air over rumors of a potential sale. 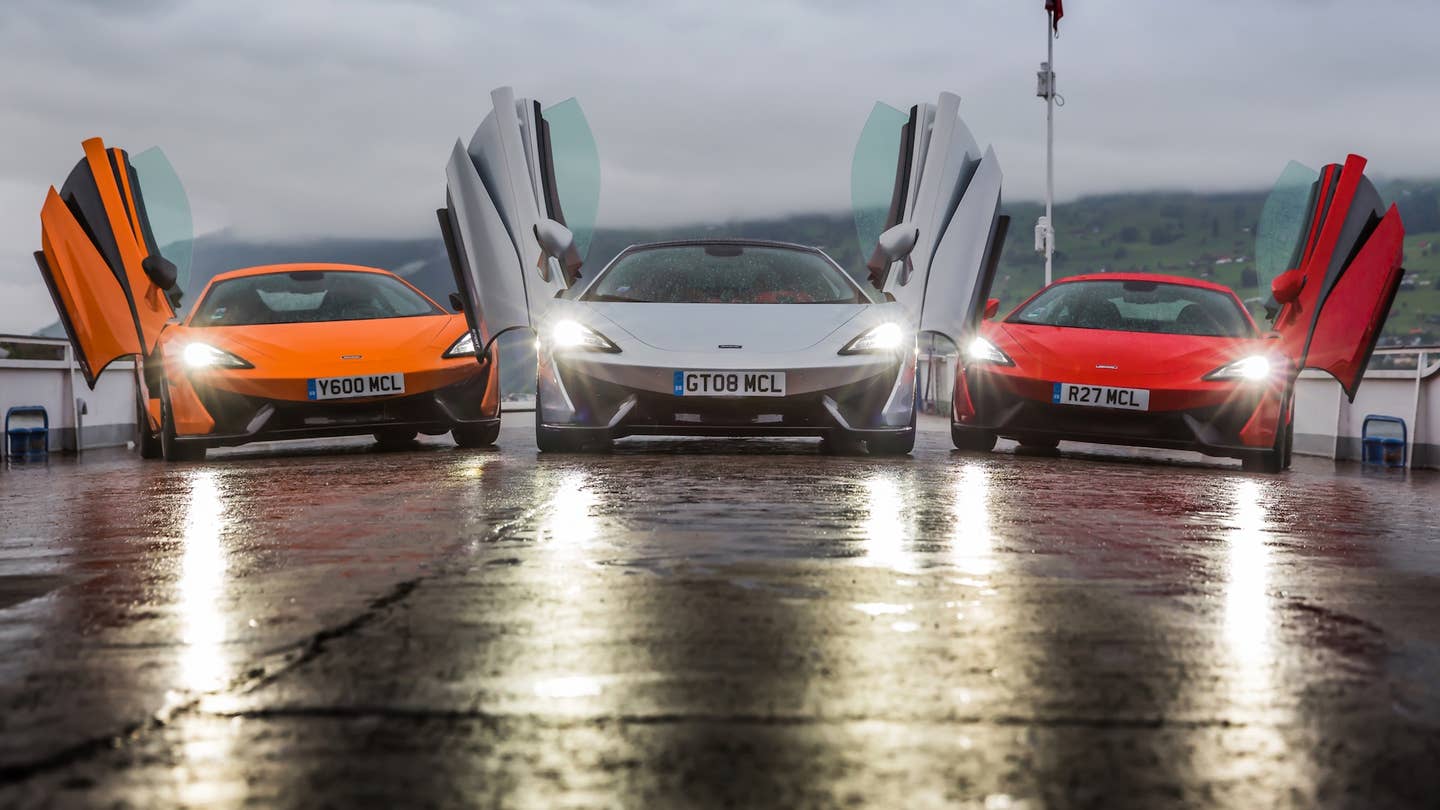 Previous reports have claimed that shareholders of British supercar-maker and Formula One team McLaren have been working to sell off majority shares of the company, but the company's CEO has confirmed that is not the case.

Last Tuesday, McLaren saw the departure of its CEO of 36 years, Ron Dennis. Sky News reported his leave came after backlash from other shareholders who opposed a Chinese takeover offer that Dennis supported.

When questioned by Reuters, McLaren's acting chief executive, Mike Flewitt, said the company has seen interest from outside parties, but its shareholders are hard-set on keeping their stakes.

"There have been a number of bids," Flewitt said to Reuters. "I am comfortable with where our current shareholders are that they want to retain ownership of the company...They want to develop both companies. I genuinely believe they are very committed to them."

In September, The Drive reported that McLaren was in talks with Apple in regards to a potential buy-out. Following that story, a spokesperson from the automaker commented, "We can confirm that McLaren is not in discussion with Apple in respect of any potential investment.” In the Reuters story, Flewitt confirmed once again Apple did not propose an offer.

As Reuters notes, Dennis, Bahrain-based investment group Mumtalakat, and a holding company owned by the former owner of TAG Heuer watches are the three top shareholders of McLaren. They are also the owners of McLaren Technology Group, which manages the automaker's F1 team and technology research operations.