Lyft’s Getting Rid Of Its Signature Pink Mustache

The light-up handlebar is out. The new "Amp" is in. 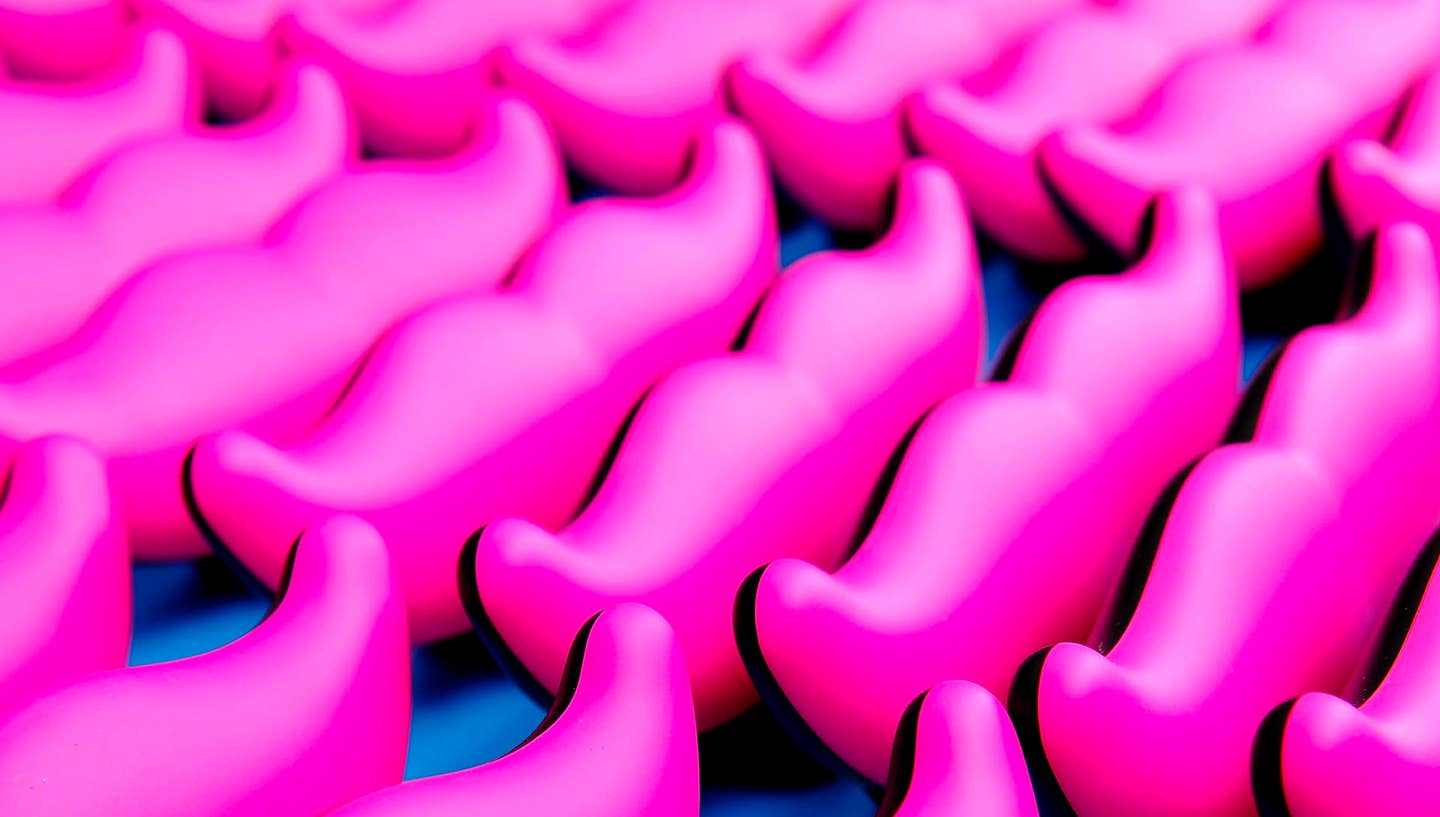 Since it first launched in 2012, Lyft has worked to position itself as the more easygoing ride-sharing service. A little cheeky, fun-loving, a bit of added flair. Much of that image has come from the brand’s signature pink mustache, originally worn as a large, fuzzy bumper appendage and, more recently, as a light-up dash accessory, dubbed the “Glowstache.” Now, though, the company is ditching the hipster facial hair trope entirely.

Wired reports that a new two-way beacon will replace the Glowstache. Lyft says the device, called Amp, is being introduced to ease the pickup process, helping drivers and riders find each other. As before, the signal is mounted on the dash. But the unit, which looks like a rear-view mirror and houses 20 diffused LED peg bulbs, now displays a specific color; once they’ve ordered a car, customers will be given the option to illuminate their cell phone screen in the same hue.

Using that, drivers and riders can flag each other down, matching blue with blue or green with green, helping pick a specific Lyft out of a crowd, or stand out in a congested area. Besides projecting an outward color for functionality, drivers will be able to customize the interior side of their Amp with a special message to passengers.

It’s worth noting that Uber has been trialing a similar setup, called Spot, but hasn’t committed to mass implementation.

The color-coding idea seems clever, since spotting license plate numbers is a pain at night, and more than one Lyft car outside a crowded bar or club can create confusion. The company claims that Amp should make drivers recognizable from 50 to 100 feet away. So keep an eye out for the new signal moving forward, and pour one out for the Glowstache. Lyft is rolling on.