America isn't the endless car selling machine it used to be for these Japanese automakers. 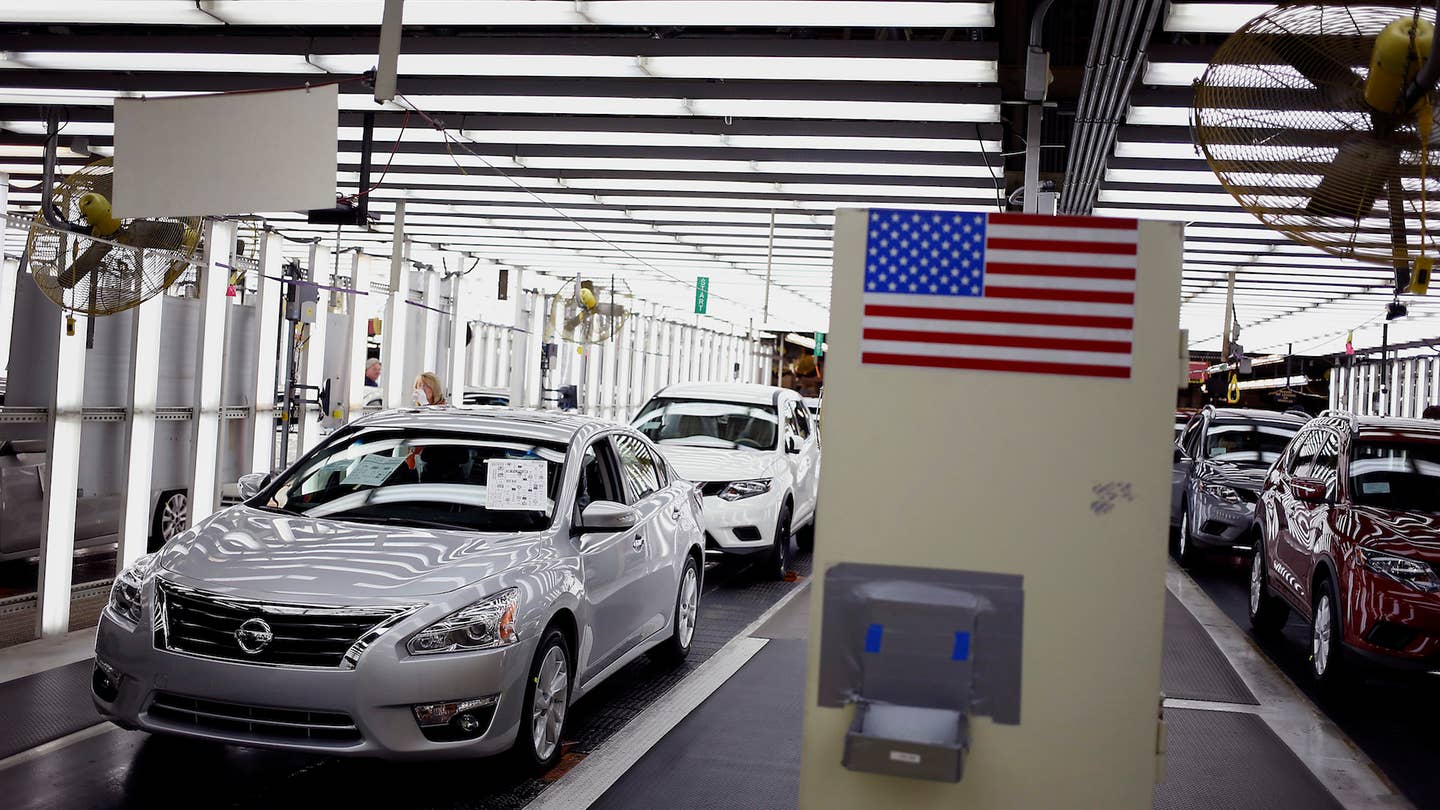