The ride-sharing service's first major redesign in four years packs a bevy of new features. It also wants to peek inside your calendar and address book. 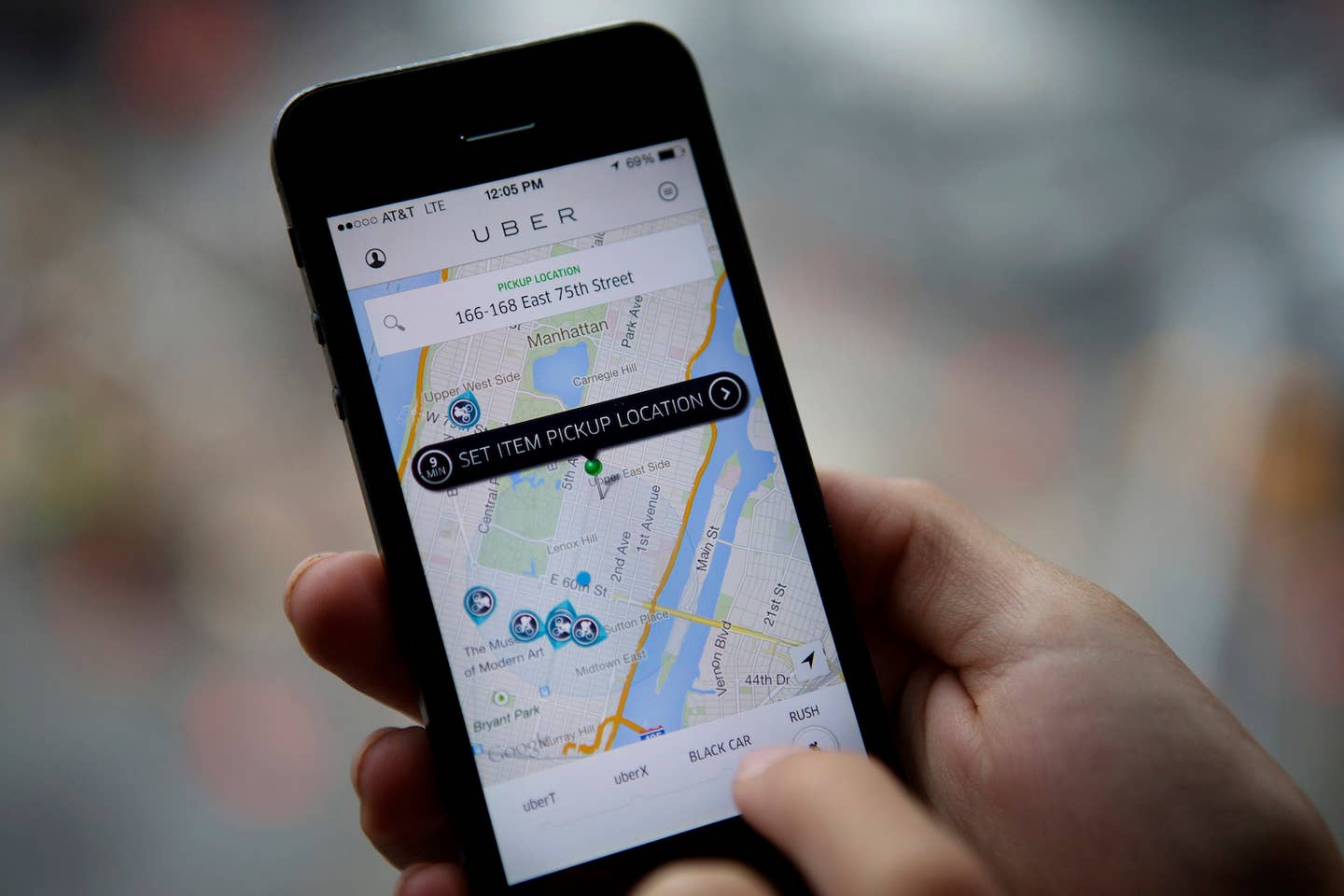 Save for its bizzaro logo change earlier this year, Uber hasn’t done much to its app since the last major update, way back in 2012. That changes this week. The tech firm has announced that it will soon roll out a major overhaul of its ride-sharing app. Some users can expect to see the new version interface as early as Wednesday.

But do we even want the new Uber app?

First, a brief overview. Estimated price and duration of rides will be clearer, and easily compared side-by-side with other tiers (e.g. UberX versus UberPool.) The app can now suggest an obvious meeting point for driver and passenger, potentially helpful in more congested cityscapes. Frequent destinations will also appear as “shortcuts” in a scrolling, mini-home screen of icons along the bottom of the map. The other icons are for a gimmicky intra-app integration with Snapchat, Foursquare, and others.

Each draws info from the ride in progress for functionality. (Example: UberEats, also integrated, orders food to sync with arrival time; if the destination is a public transportation hub, a new Transit app links to train or bus schedules.) Idea being to keep you inside the Uber app during the ride; no popping out to change Pandora or check the destination restaurant’s menu on Yelp. Other smaller revisions, like displaying the car’s actual color on the roaming map view, seem more helpful.

O.K., now the big one: The new Uber app syncs with both your contact list and calendar. Depending on how you use ride-hailing, this might be pretty convenient. Pop open the Uber app, hit the appointment, done. The contact sync will allow single-button communication: enter the person as a destination, Uber pings asking for their location, and, once they’ve approved, uses that as the destination. Good for if you’re meeting with people who have relocated, or don’t know exactly where they are.

The trouble, as ever, is digital privacy. Flat out: You are voluntarily allowing Uber, a major tech corporation that deals with other major corporations, to mine your phone for personal information, and access to other apps, like social media, secondhand. The contacts, in particular, are incredibly sensitive, especially if you keep comprehensive vCards, with home addresses, office numbers, etc. Maybe that bothers you. Maybe not. We know the deal with data mining; at this point, it’s just a matter of personal choice.

(Note: Uber says this won’t be a privacy issue, since users will need to approve access for the app to peek into calendars and address books.)

These new features will begin as appearing as Uber’s refresh picks up steam into the winter. Expect the calendar and contacts bit to appear next month.