Two separate incidents were logged within a span of two days; teenagers believed to be responsible. 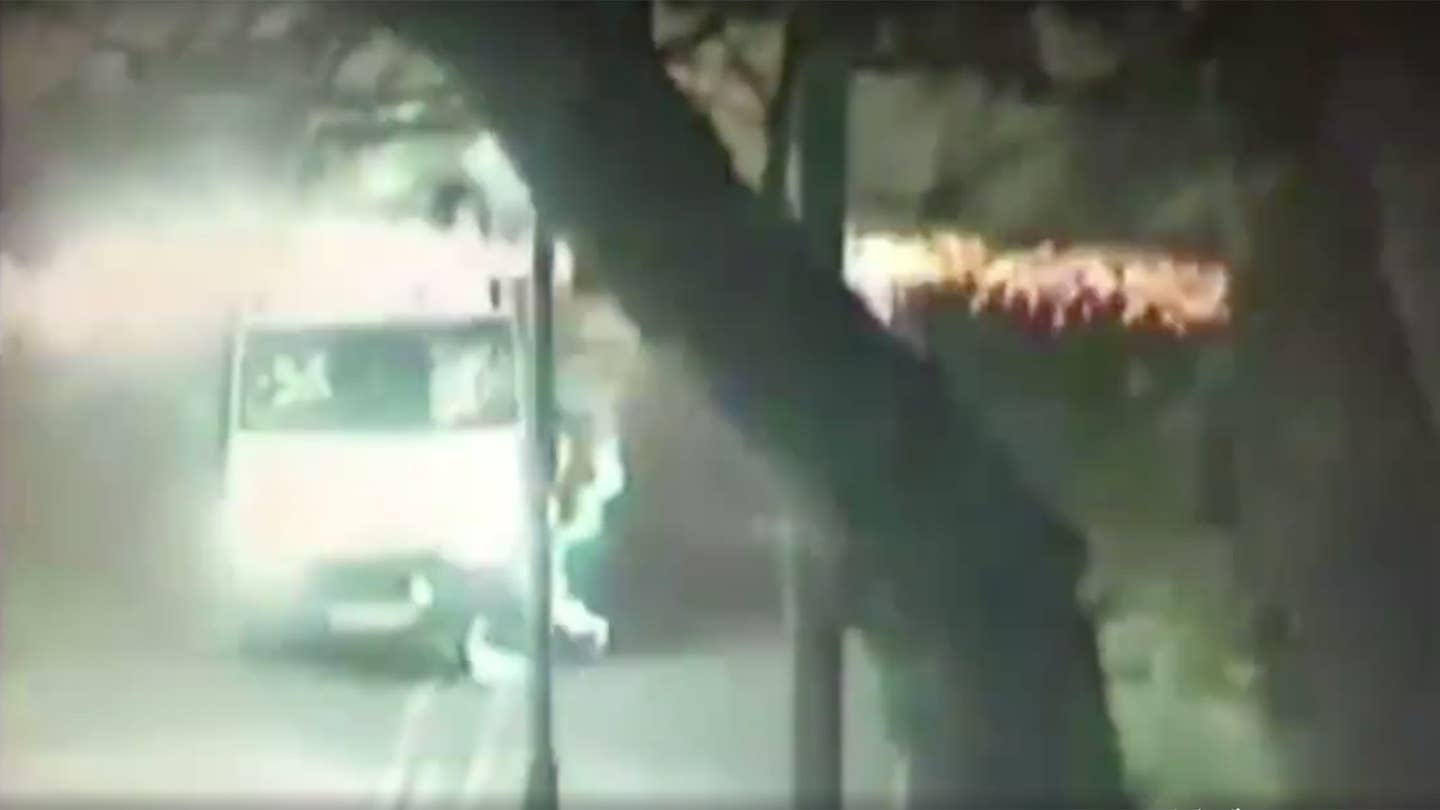 In two separate incidents during the month of October, police in England found themselves under a barrage of fireworks—allegedly, the targeted fire from groups of hooligans.

In one incident, police responding to a call in Birmingham, England on the evening of October 22nd were attacked by several teens who sprayed cop cars with fireworks, law enforcement officers said. Thankfully, no one was injured.

Officers with the West Midlands Police Department were on their way to Balsall Heath Park at around 8:30 p.m. to check out some "anti-social behavior," but stopped when their van came under fire with fireworks and eggs. After the attack, police scavenged the area for the offenders, finding a 16-year-old boy who was taken home and given what we would assume was a stern and very British talking-to by his parents and the coppers.

Police later arrested another 16-year-old boy on suspicion of public order offenses and criminal damage, but the boy was later released from custody on bail pending additional questioning. Police say they are working to identify everyone who was involved in the incident.

"This was totally irresponsible behavior," said Sergeant Andrew Lewis. "Fortunately no one was hurt but we could have so easily been dealing with something far more serious."

In a separate encounter on October 21st, a police car appears to briefly came under pyrotechnic fire while responding to a group of teenagers who hurled fireworks at an eight-year-old Jewish girl on a street in London, according to The Daily Mail.