Sad...but not all that surprising. 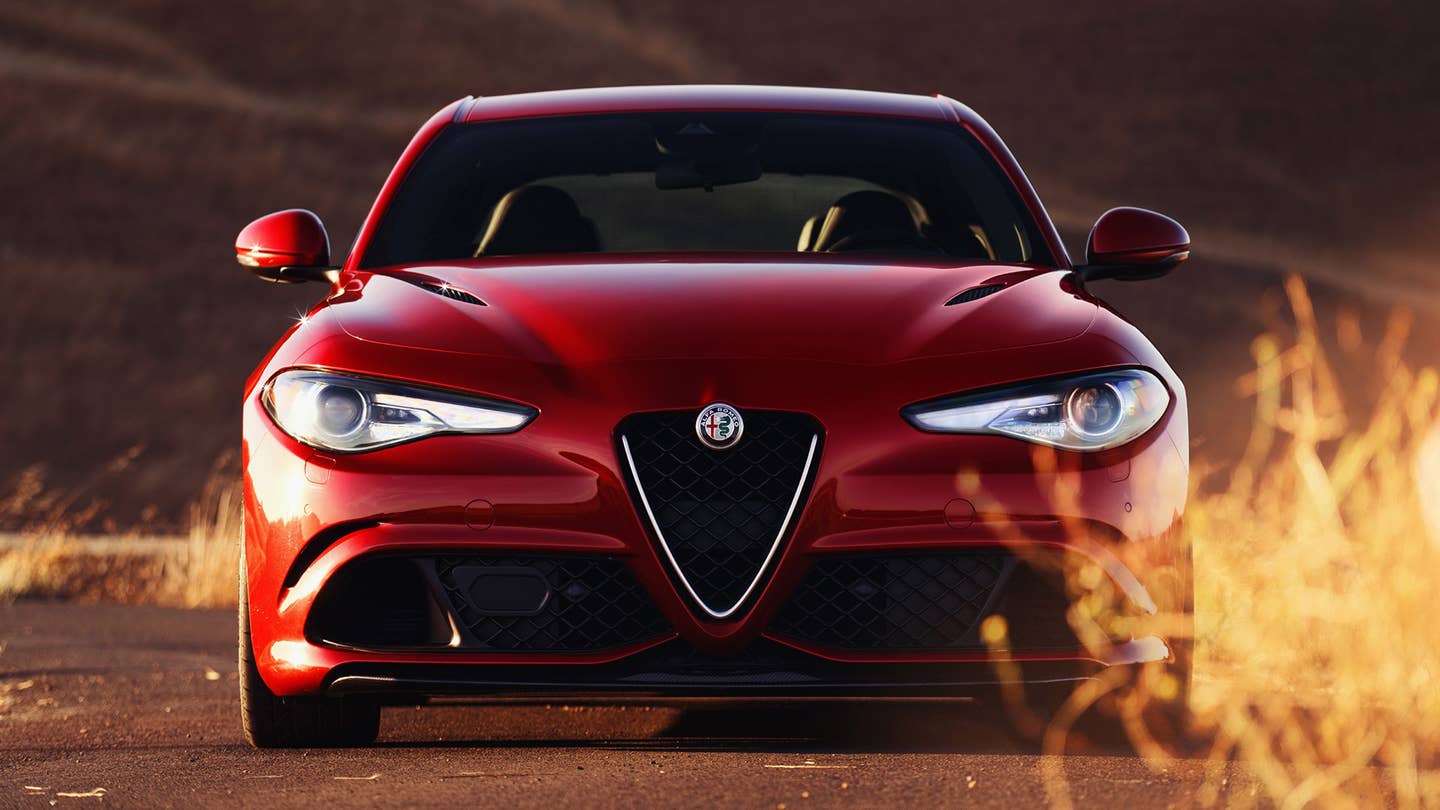 In a move simultaneously disappointing and unsurprising, Alfa Romeo will not offer a manual in the new Giulia Quadrifoglio in the United States.

That’s the word trickling back from all the journalists returning from the Giulia Quadrifoglio launch in California, such as our own chief auto critic, Lawrence Ulrich. (His full review of the 503-horsepower sport sedan will be coming next week, so stay tuned.)

Alfa made quite a splash back in 2015 when it announced that the top-tier version of its BMW 3 Series luxury-sport sedan would offer U.S. buyers a choice of eight-speed automatic or a six-speed manual gearbox. The news prompted a level of excitement among American auto journalists usually reserved for complimentary spa treatments on a press junket, but it seems potential buyers in the States didn’t share their elation. According to Ulrich, Alfa Romeo cited a low lack of interest among likely Giulia Quadrifoglio owners as one of several reasons the carmaker chose not to spend the money and energy bringing the stick shift Stateside.

“We were looking at a take rate of one percent, and that’s obviously too low,” Alfa Romeo spokesperson Berj Alexanian told Ulrich. As Alexanian pointed out, the automatic transmission is not only more popular, it's also faster; the Giulia Quadrifoglio that set the four-door sedan lap record at the Nurburgring was equipped with the eight-speed slushbox.

“It’s not all about speed,” Alexanian said. “But we feel the column-mounted shifters and [drive mode] selector will be pleasurable for the vast majority of owners, and give them the control and feedback they enjoy.”

Alfa’s decision to wedge a manual gearbox between the twin-turbo 2.9-liter V6 and the rear wheels would have made the Giulia Quadrifoglio the third-most powerful four-door in America packing a stick shift. (The 560-horsepower BMW M5 and M6 Gran Coupe both still offer a manual.)

And for what it's worth, Alfa hasn't written off the idea of offering a stick shift entirely. If potential buyers start clamoring for the manual in large enough numbers, Alexanian said,  “we’ll listen to our customers.”