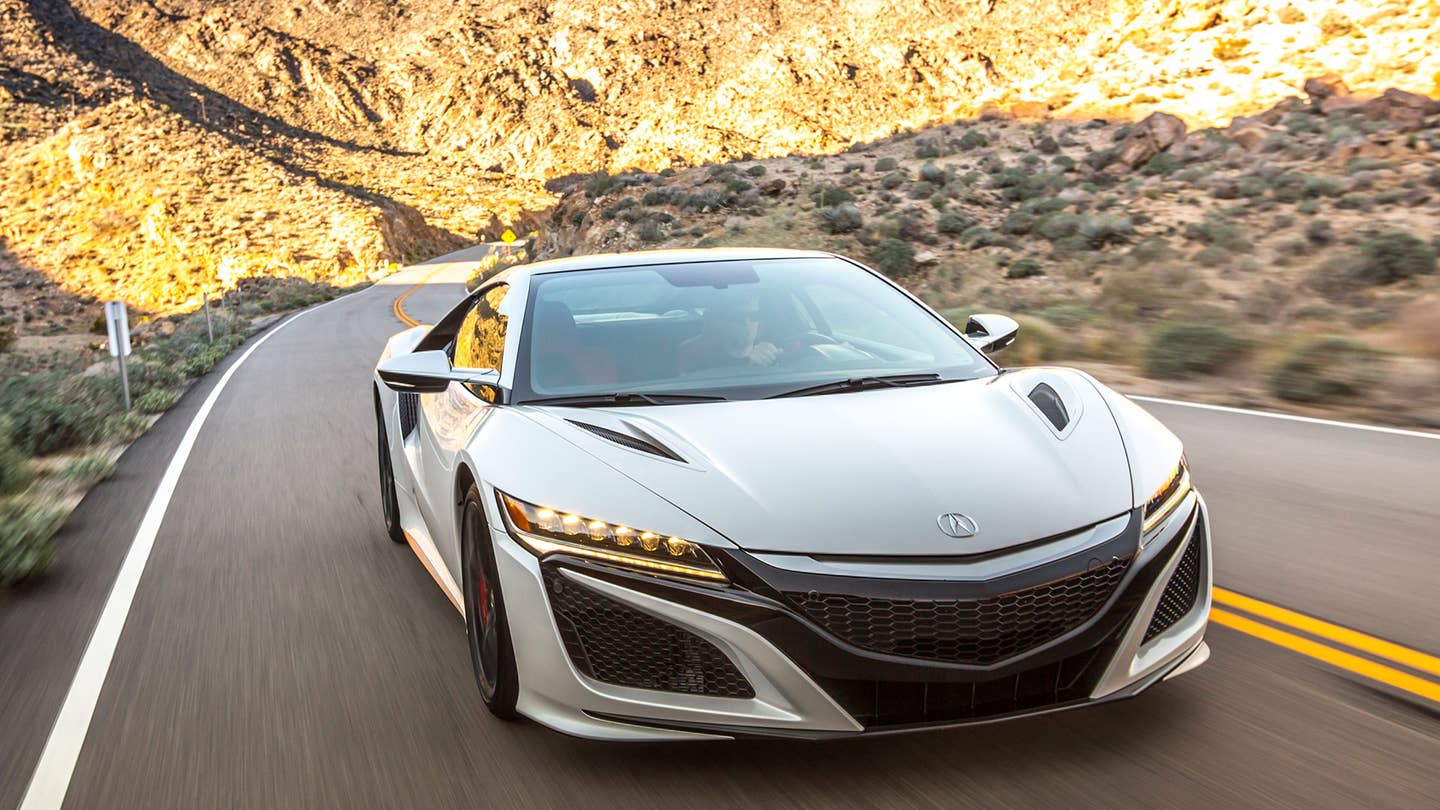 While you probably think of Honda as a fairly fuel-efficient carmaker, the company actually lags far behind many other big automotive brands when it comes to offering hybrid and electric cars. But that’s about to change, according to someone who has a serious say in these sorts of matters; CEO Takahiro Hachigo wants to see the majority of Honda’s American sales be hybrids and EVs by 2030, according to Automotive News.

Honda will shoot to get those categories to make up two-thirds of its cars and trucks worldwide by that point, Hachigo told AN, but “the ratio will be far higher in the U.S.” Plug-in vehicles, he said, will make up the core of the American market.

The big X-factor, of course, is whether buyers will flock to such cars. Previous dalliances into the hybrid and EV markets have been far from fruitful for Honda. Indeed, the carmaker has been racking up impressive sales this summer based on cars such as the Civic, the CR-V, and the Accord—the latter being the only one of those to offer a hybrid option.

Today, the company that first introduced hybrid cars to America with the 2000 Honda Insight offers just one hybrid and zero electric cars, now that the Fit EV and CR-Z are out of production. Acura brings a little more electron power to the table, with the NSX on sale now and a hybrid version of the RLX arriving shortly—but even combined, the brands lag behind everyone from Toyota to Ford when it comes to the number of green models on the showroom floor.

Honda is one of the few carmakers to sell a hydrogen-powered fuel cell vehicle—indeed, Honda announced today that the new fuel cell-powered Clarity can travel 366 miles on a single tank of simple hydrogen, giving it the longest official range of any zero-emissions vehicle on sale in the United States. But hydrogen filling stations are far more rare than electric plugs, so the Clarity’s theoretical range superiority doesn’t amount to much of a real-world advantage over the likes of a Tesla.

The H2-powered Clarity will soon be joined by hybrid and purely-electric versions of the car, and a hybrid MDX will join the gas-powered one in showrooms in the spring of next year. A new hybrid-powered Civic will probably join the ranks before the start of the new decade, AN reports, with a gas/electric CR-V potentially in the cards as well. But if Honda is serious about meeting its ambitious goals, we’re guessing we’ll be seeing the likes of full EV Accords and TLXs pounding at the Tesla Model 3’s door before long.