Of course, in this day and age of Ferraris being sold out before they’re even made public and Ford GT purchase applications that ask for video submissions, snagging a new DeLorean isn’t as simple as sending the company an email with a pleading Bitmoji of yourself. (Though to be fair, that probably wouldn’t hurt.) The company has placed an order form on its website; in addition to the usual require information—name, address, etc.—the form asks for a whole bunch of (technically optional) information about your history with the brand. Do you currently own a DeLorean? How do you use it? Have you owned one before? Have you ever pre-ordered a sports car? What type of transmission do you prefer?

And that’s all simply the application on the website, which, technically speaking, is an application to receive the actual application in the mail. And that, in turn, simply gives you first crack at one of the new cars...if DeLorean is okay with everything in the application.

In case you’ve been living under a bridge for the last year or so, the DeLorean Motor Company is bringing the iconic DMC-12 sports car back for a limited production run, now that the 2015 adoption of the Low Volume Motor Vehicle Manufacturers Act allows companies to build small numbers of replicas of cars at least 25 years old. The small carmaker says it hopes to have a 2017 DeLorean prototype ready by early November, but adds that supplier bottlenecks and a morass of legal rulemaking issues have contributed to delays so far.

As The Drive reported back in February, roughly 300 new sports cars will be largely made from the healthy supply of leftover parts DeLorean has on hand, though some parts, such as the shocks and wheels, will be upgraded from the original Reagan-era components.

DeLorean has not yet settled on a final powertrain; in a recent blog post, the company said it had met with one potential engine supplier in the United Kingdom back in September, but the automaker is reportedly speaking with multiple companies about purchasing an engine in the 270–350 horsepower range. No matter what it is, however, you can bet it’ll be heartier than the original anemic 130-horsepower V6 that made the scene where Marty McFly burns rubber the least realistic part of BTTF. 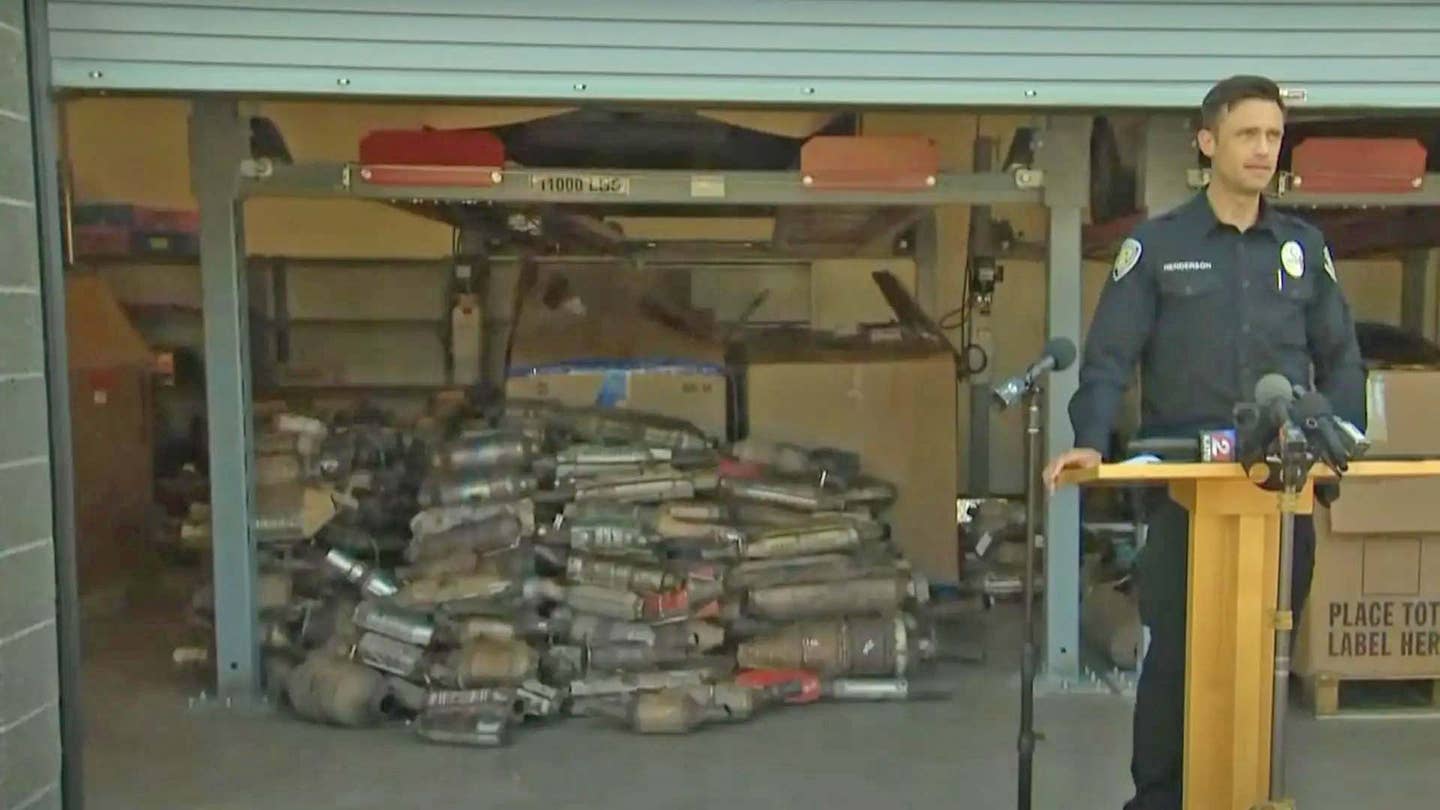 This Tesla-swapped NSX is going to hurt some feelings.