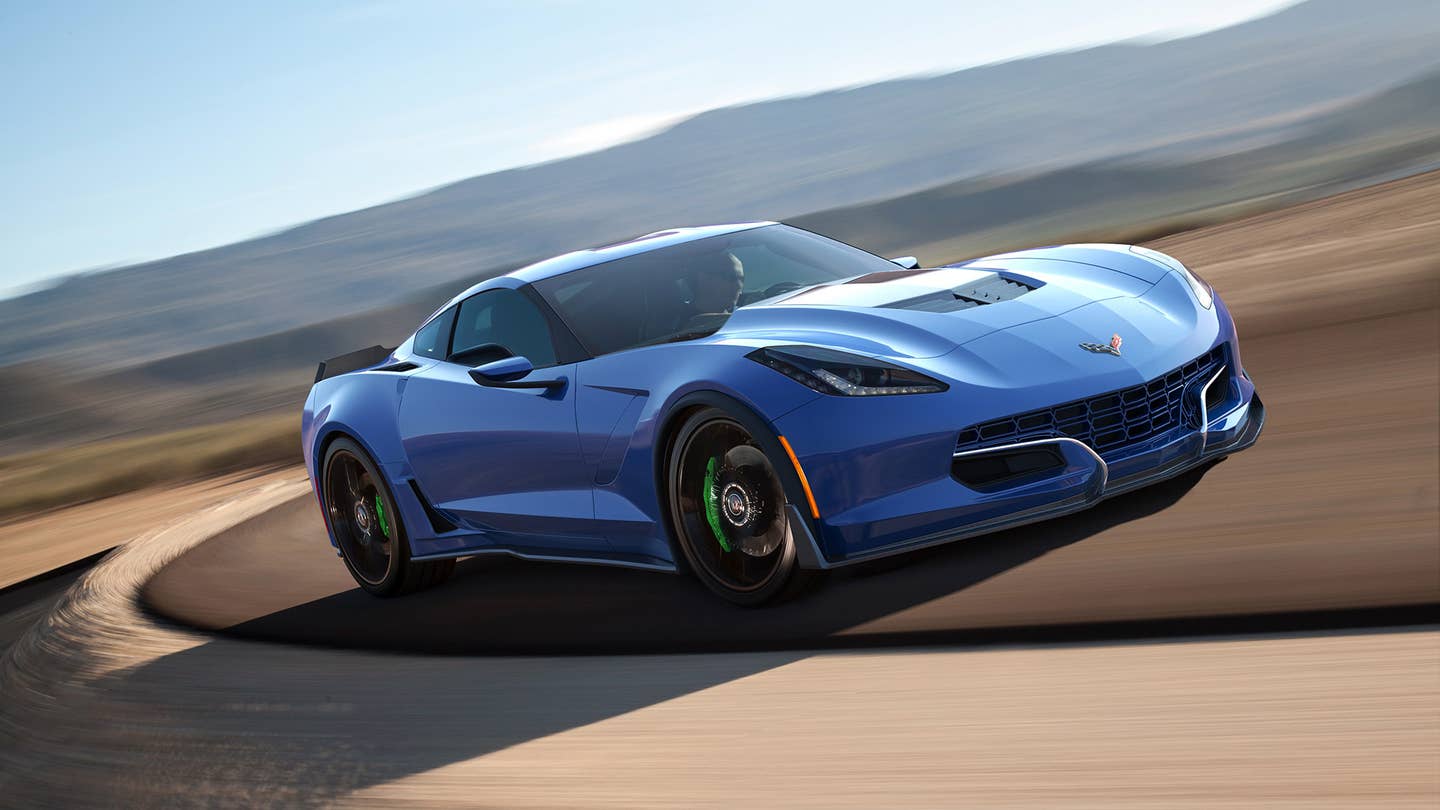 If you’ve spent the last few days shedding tears over the loss of Audi’s battery-powered R8 e-tron, well, dry those eyes, friend. Genovation Cars is taking pre-orders for its electric Corvette—and at $750,000, it’s one fully-loaded Ferrari 488 cheaper than the dearly-departed $1.1 million Audi.

Granted, that price tag does mean the Genovation eXtreme Electric, as the company is calling the battery-powered Chevy, will cost about $685,000 more than the C7 Corvette Grand Sport it’s based upon. And it means giving up that sweet, sweet small block roar that makes the Corvette seem like a bargain based on auditory pleasure alone.

But that three-quarters-of-a-million-dollar pricetag does buy you an electric car with a 200-mile-per-hour pedigree. The GXE prototype, which is based on the C6 Z06, set a street-legal electric car top speed record back in July by cracking off a 205.6-mph run on an old space shuttle landing strip.

Genovation’s press release says the production car, previewed in Genovation's renderings seen here, will make more than 660 horsepower and 600 lb-ft of torque—roughly in line with the 206-mph prototype’s reported figures. Much like the regular ‘Vette, it will have roughly 50/50 weight distribution, so balance shouldn’t be drastically altered. Baby it, and Genovation says the GXE will go around 130 miles on a charge.

According to the current plan, the GXE will be powered by dual-stacked electric motors channeling power to a single shaft. Unlike most modern-day electric cars, the GXE will use a traditional transmission—specifically, the seven-speed manual found in the regular Corvette Grand Sport. The company says it couldn’t ditch the gearbox, as it needed the torque multiplication in order to meet its acceleration goals. (If your immediate impulse here is to cry foul and mention Ludicrous Mode, keep in mind those Teslas aren’t geared for a 200-plus mph top speed.) That said, if shifting proves that much of an undue concern, Genovation claims it’ll handle the daily grind if left in third.

Genovation says it currently only has plans to build 75 consumer copies of the GXE, and each of those requires a fair amount of trust on the part of the buyer. The company is asking for a $250,000 deposit on each electric Corvette—even though it doesn’t expect to deliver cars to customers until the end of 2019.