​Is Uber’s “Upfront Pricing” Ripping Off Riders and Drivers Alike?​

You might want to think twice before agreeing to that Uber price in advance. 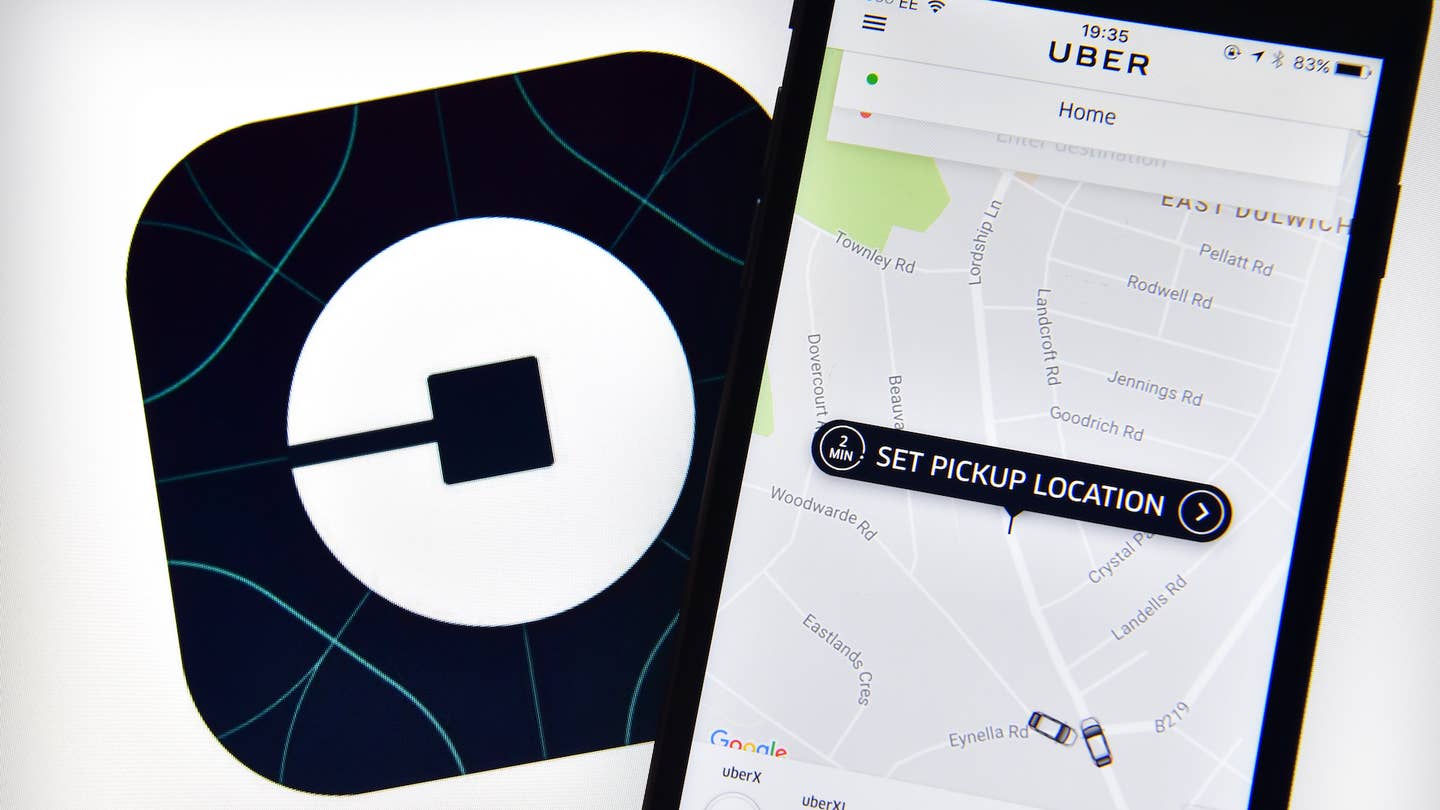 After rolling out "upfront pricing" in major cities across the U.S., ride-hailing company Uber is facing scrutiny from drivers who claim they are not being a paid a reasonable percentage of the fee for each ride—and that on top of that, the company is overcharging passengers for those same trips.

Uber claims the new method is supposed to increase clarity for riders by letting them know how much they will be charged before they travel, but drivers reportedly claim the cons outweigh the pros with this new way of doing things.

An Uber driver in Los Angeles told The Rideshare Guy blog that he only received a $9.31 payment following a 10-mile ride that cost his rider $18.08. Additionally, another example on The Rideshare Guy blog shows that an Uber driver in Colorado claimed he was paid just $15.13 for a ride, while his rider paid out $44.31 in total. As Fortune notes, the ride-hailing company has traditionally taken a 25 percent commission on trips.

Uber, for its part, has responded to both sides of the claim. An Uber spokesperson told Fortune that its system sometimes overestimates the distance or time that a ride might require, and because riders pay a set fee up front, that charge is not changed if the approximation is wrong. Also, there is no way for passengers to know whether or not they were overcharged.

As for the drivers, they rake in less cash because they collect money based on the amount of miles they drive, plus the initial fare, Fortune reports. If a driver uses a short route to get their passenger to their destination, the driver gets paid less, even though the rider still pays the initial estimate.

“With upfront fares, riders agree to a fare that’s calculated in advance while drivers get paid based on a per-mile, per-minute rate as is normal with uberX,” a spokesperson with Uber told Fortune. “Because no predictive model is 100 percent perfect, what riders pay and drivers earn on a trip may differ slightly from time to time.” The spokesperson also claimed that it is more common for Uber to underestimate a trip's length instead, which it says leads the company to pay the driver out of pocket for its miscalculation.

Overall, it sounds like there's more fine tuning to be done with the ride-hailing company's new payment system.