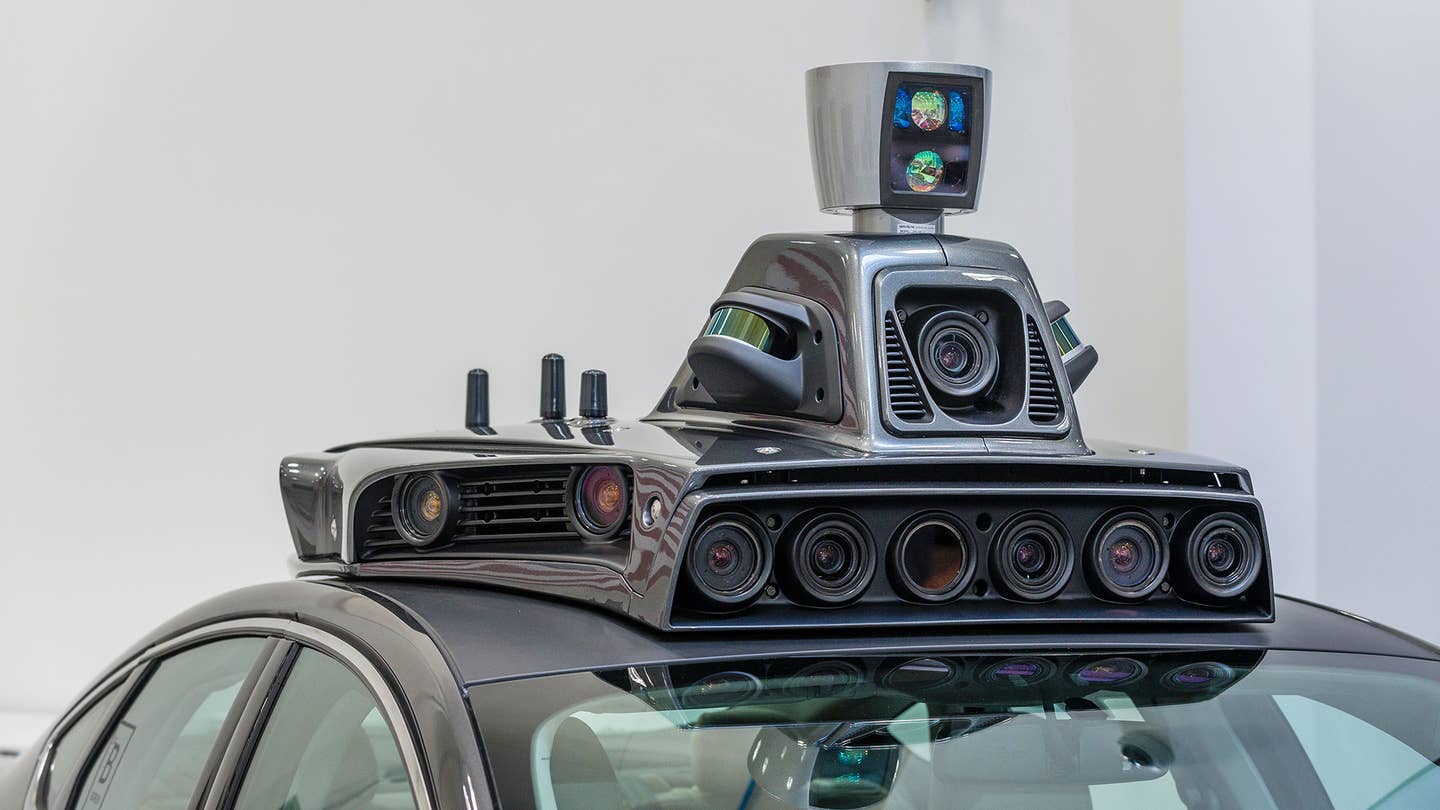 Though the two companies just settled their differences regarding the Asian taxi-hailing market, it appears Didi Chuxing is looking to compete with Uber in another way. While speaking with Bloomberg, Didi's CEO came clean about the company's intentions to invest in Silicon Valley and develop a self-driving car.

In the interview, CEO Cheng Wei told Bloomberg that Didi is actively looking for data scientists in Silicon Valley in order to recruit them for a self-driving car project. Wei also spoke about how he has been in conversation with Gansha Wu, the previous director of Intel Labs and the founder of UiSee Technology, a Beijing-based autonomous car company, in regards to the project. As noted by The Verge, UiSee intends to bring new self-driving technology to the Consumer Electronics Show in 2017.

"We share the same vision that driverless cars can do wonderful things for society,” Wu said to Bloomberg regarding UiSee's mission.

Throughout 2016, Didi's presence as a major global player in the transportation industry has grown significantly. Following a long, intense battle for market share in the Asian nation, Uber sold its Chinese ride-hailing operations to Didi for $35 billion this summer. Also, earlier this year, Apple invested $1 billion into the Chinese ride-hailing company.

But a move into self-driving cars puts Didi right back into competition with its old foe. Currently, Uber is testing out its self-driving cars utilizing the companys homegrown software and hardware kits as hailable taxis in Pittsburgh.