A lawyer for Michael Schumacher and his family revealed that the world champion driver “cannot walk” or even stand more than two and a half years after a skiing accident that resulted in a grave head injury. The lawyer, Felix Damm, made the disheartening admission in a German court as part of a lawsuit against Bunte magazine, which reported last Christmas that the seven-time F1 champ was again mobile.

Bunte had cited a source that Schumacher was able to take some steps and even raise an arm, aided by therapists. When the magazine hit newsstands, Schumacher’s agent, Sabine Kehm, issued a rebuttal statement claiming that Schumacher was still unable to move, stating, “speculation is irresponsible, because given the seriousness of his injuries, his privacy is very importantly. Unfortunately, they also give false hopes to many involved people.”

Following his skiing accident in France in 2013, Schumacher was placed in a medically-induced coma for six months before leaving a hospital in favor of his home in Switzerland. Since then, virtually no information about his condition has been released by his family. At the time of their article, Bunte’s informant was named as “a friend of Schumacher” in the piece, someone who had insider knowledge about his condition.

It seems the trial isn’t expected to swing in Bunte’s favor. ESPN claims the judge presiding over the trial “has indicated damages are likely to be awarded to the Schumacher family in the region of 40,000 to 100,000 Euros.” The official verdict is expected sometime in October. 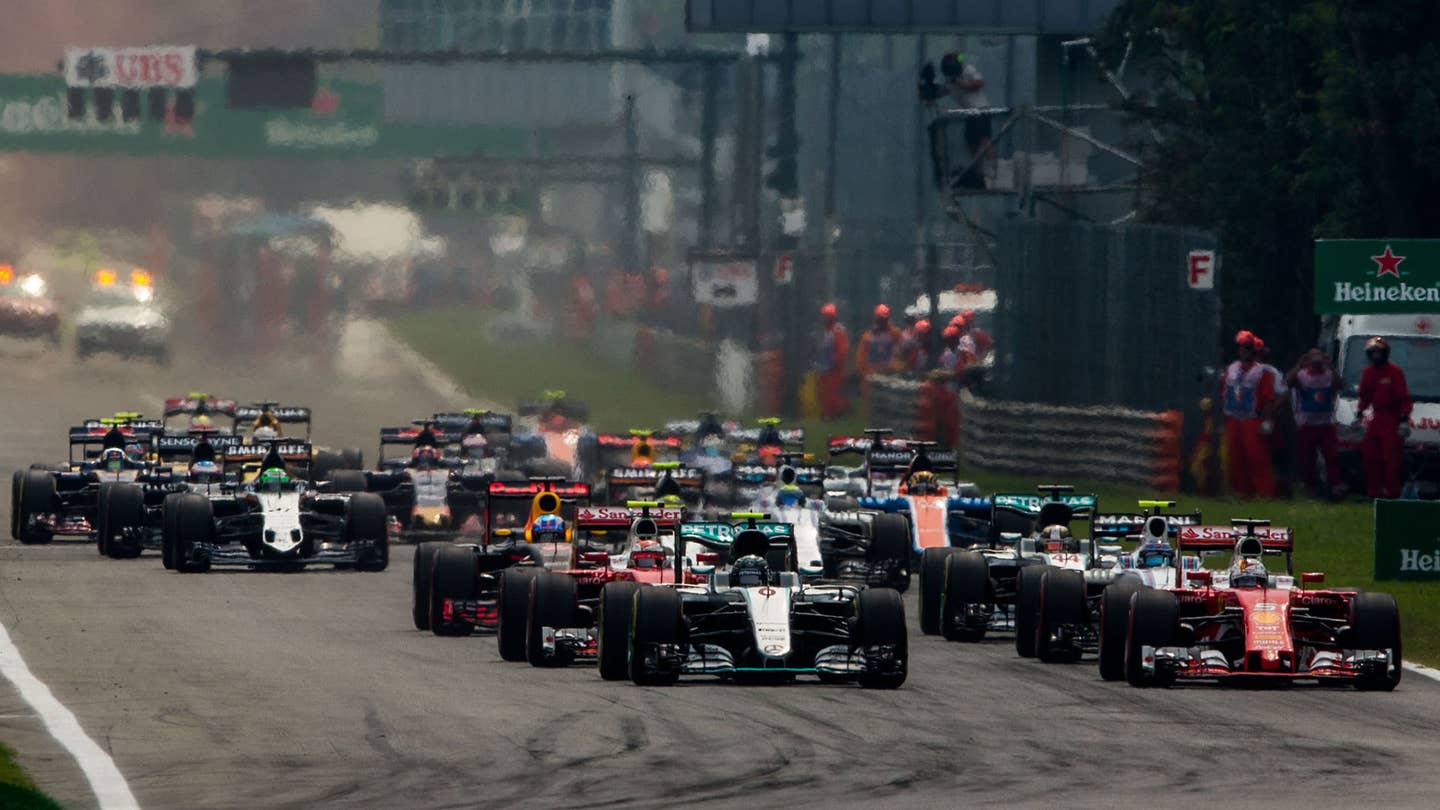 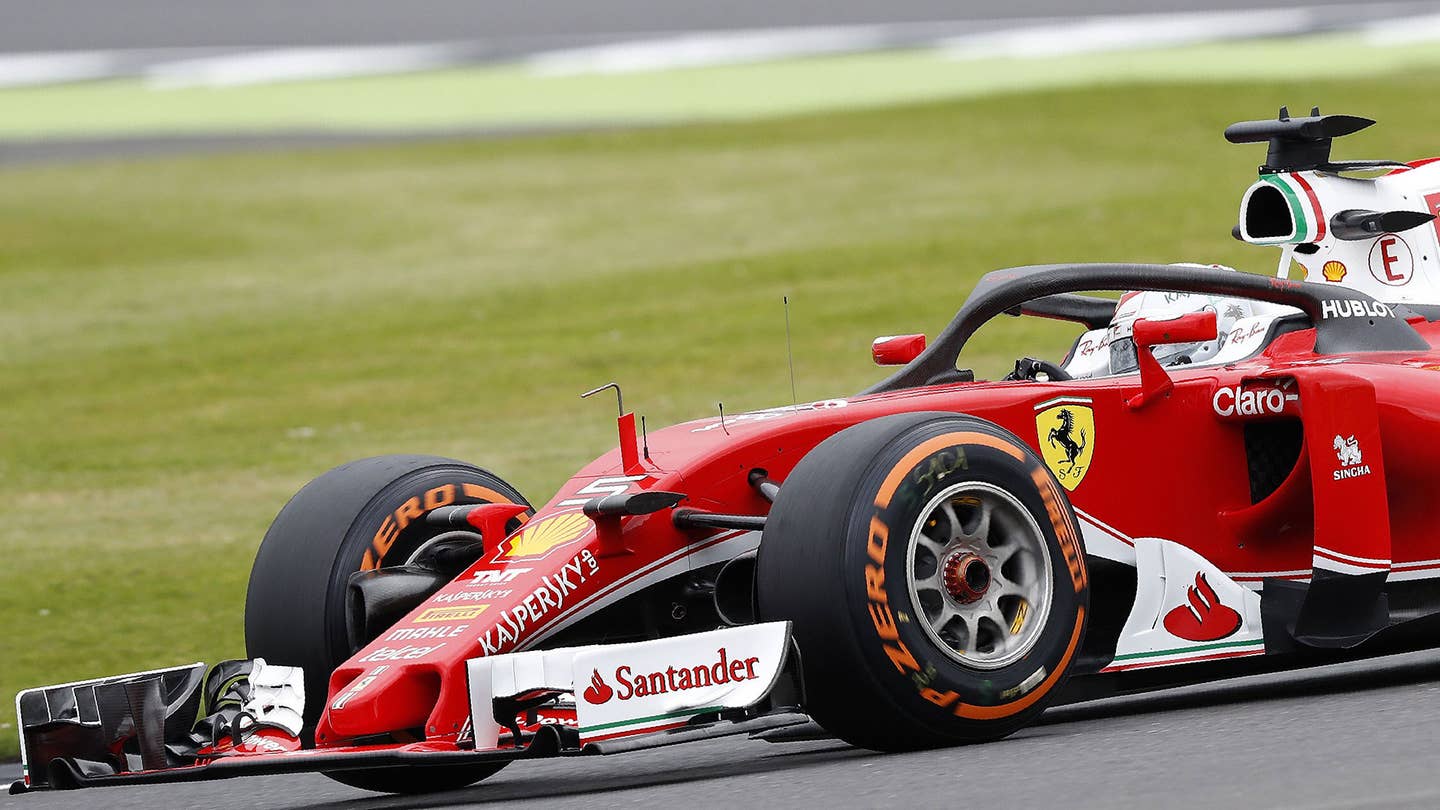 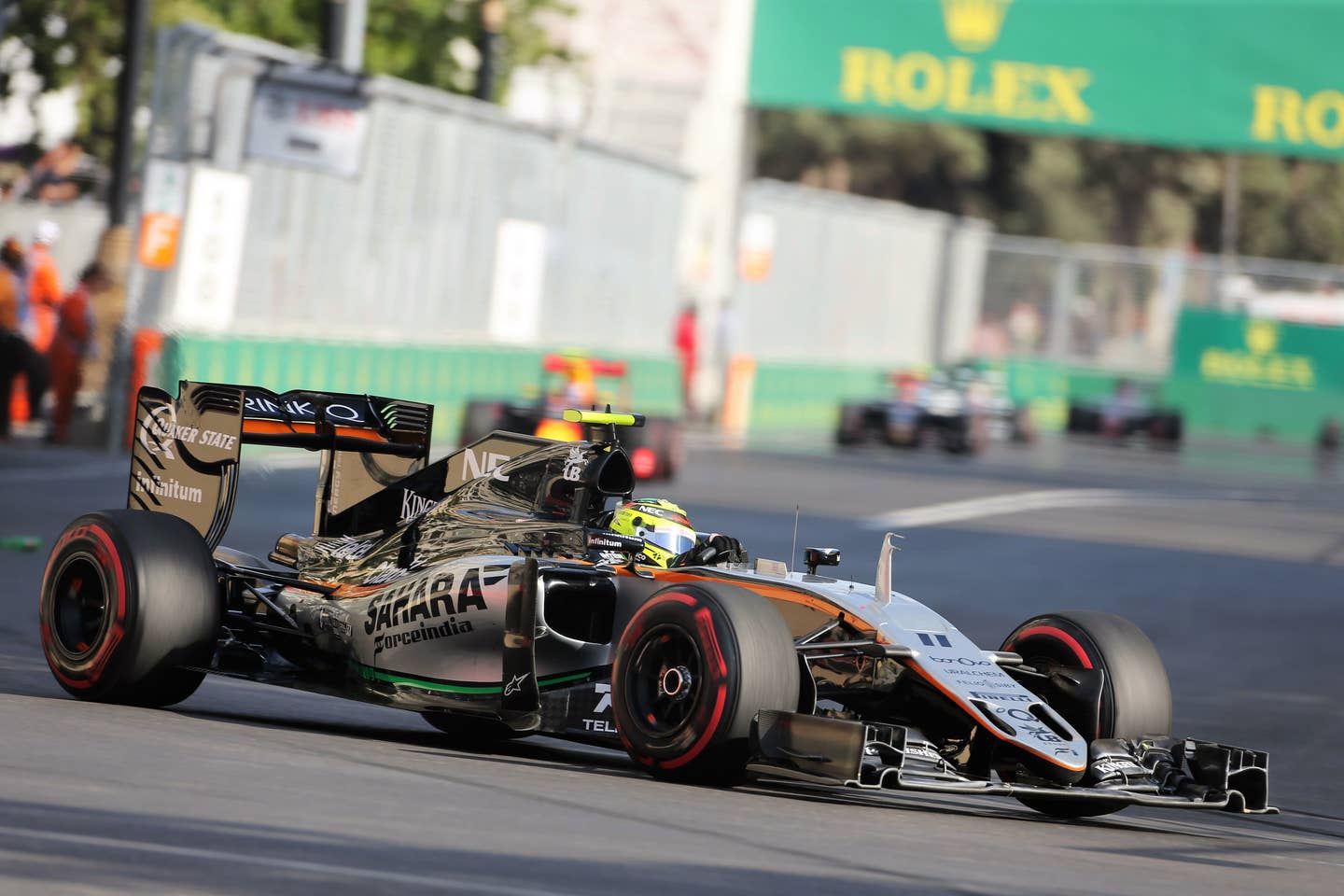 Formula One Is Doing Just Fine, Thanks

The rich? They get richer, no? 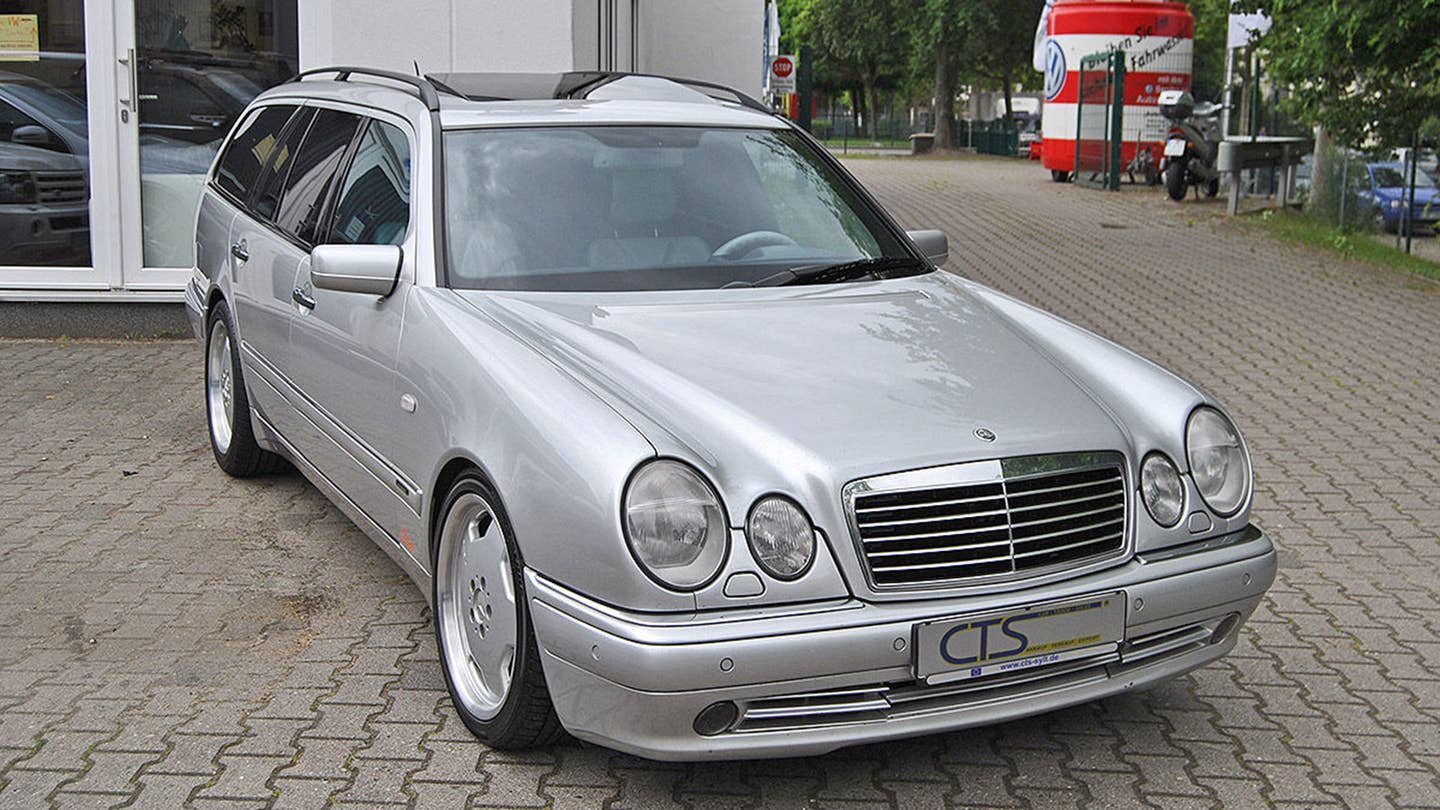 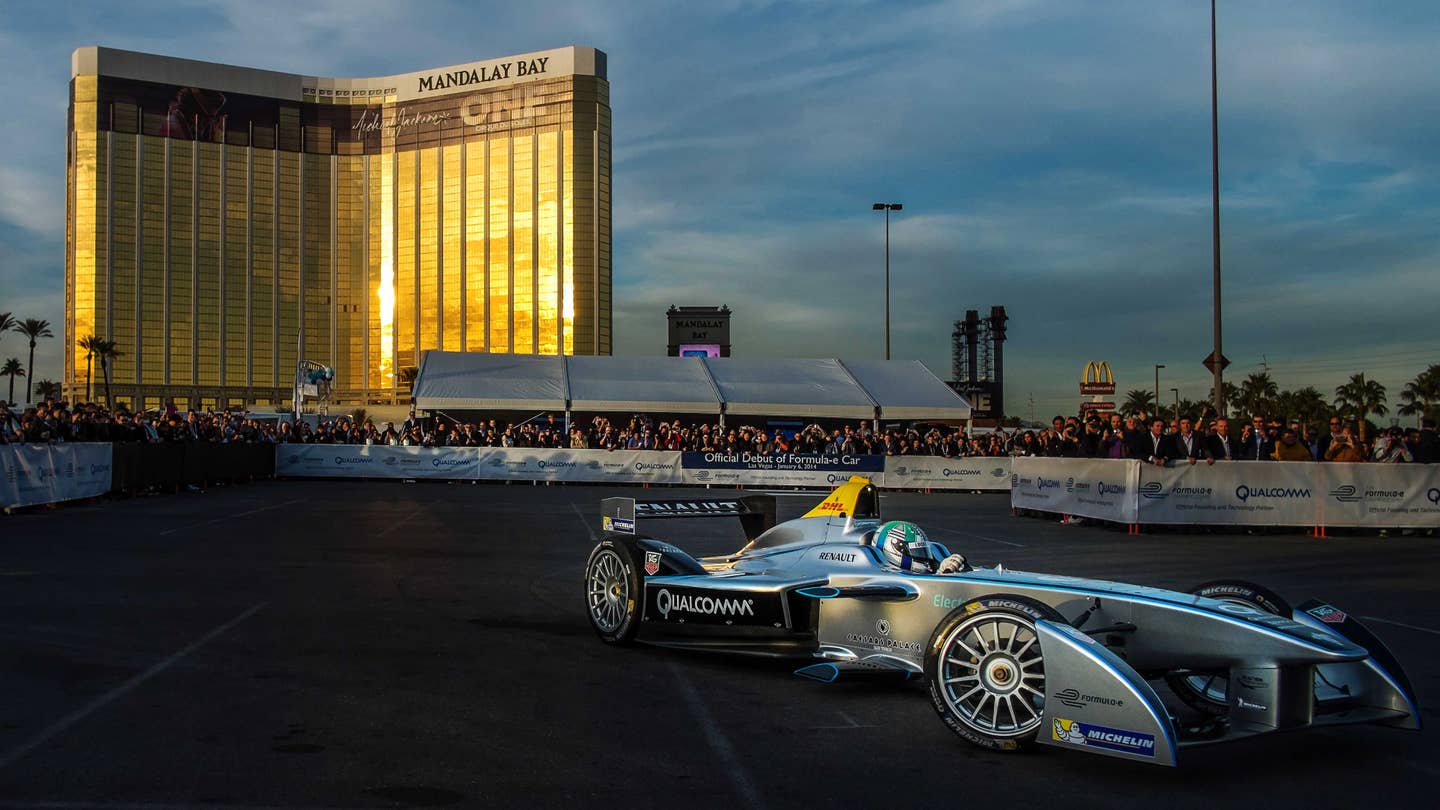