Better top up the tank sooner rather than later.

One week and counting after the spill of thousands of barrels of gasoline from an Alabama pipeline, it is becoming increasingly difficult to transport fuel from refineries in the South to service stations on the East Coast—which could cause fuel prices across much of America to rise, according to experts.

On September 9th, around 6,000 barrels—roughly 250,000 gallons—of gasoline were found to have escaped from the Colonial Pipeline, the massive tube responsible for bringing around 40 percent of the gasthat gets used on the East Coast, thanks to a leak in Shelby County, Alabama. When Colonial Pipeline (which, confusingly, is also the name of the company) learned of the leak, it dispatched more 500 workers to the scene of the incident to assess the situation and work up a fix. Doing so, however, required closing the pipeline.

While all that goes on, a ton of fuel is not reaching gas stations across the eastern half of the country. The pipeline will reportedly not be back in operation until next week at the earliest, which has left fuel companies struggling to figure out how to move their gas from Point A to Point B. Ships have been sent out to transport fuel from the South to the Northeast, and Colonial has also moved some gas shipments to its diesel pipeline, though that will likely cause a shortage in diesel fuel if the issue persists, The Wall Street Journal reports. A temporary pipeline is also being constructed to help mitigate the issue.

As CNN Money notes, Patrick DeHaan, a fuel industry analyst at GasBuddy.com, believes that some states could see a rise in gas prices as high as 20 cents per gallon, while some fuel stations might completely run out of gas. Prices in some southern states have already begun to rise, according to Alabama.com; DeHaan added that it could be several weeks before the costs at the pump return to normal. 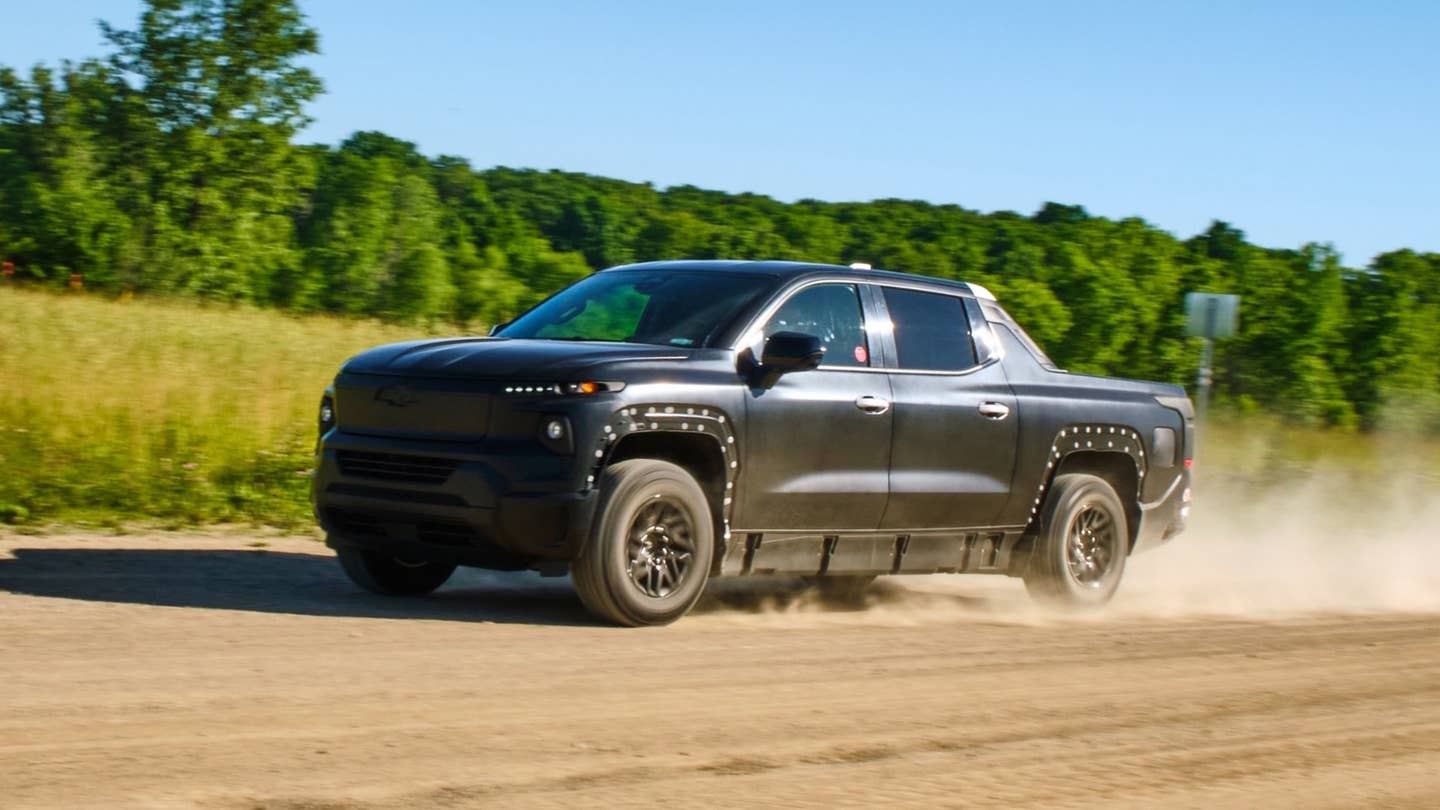