Many current TDI models will likely soon fade away. 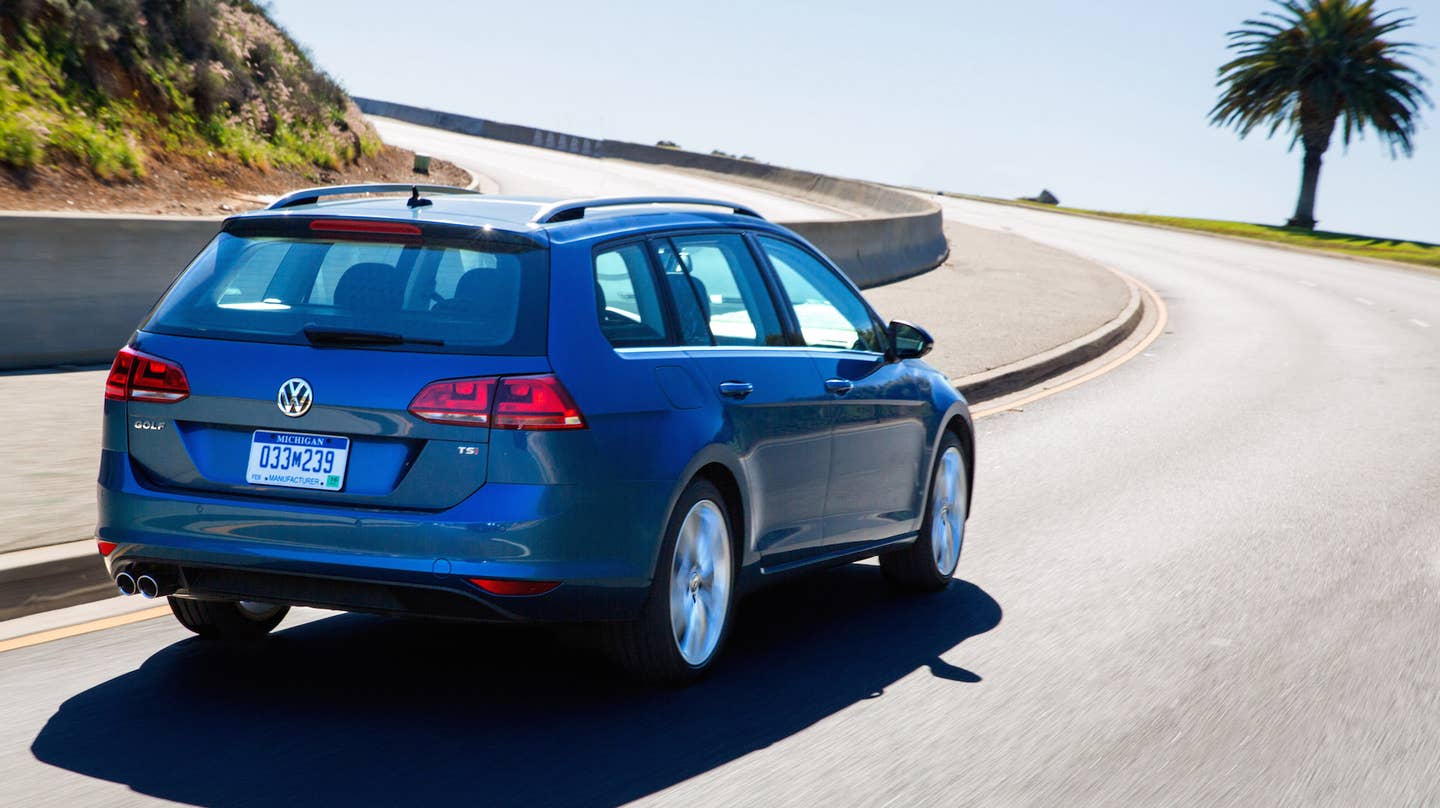 Bad news, VW TDI lovers: Volkswagen doesn’t want to get back together. According to Car and Driver, Heinrich Woebcken, the President of Volkswagen Group of North America, has stated that “the push for diesel for the brand is done. We don’t foresee that the strength of diesel will come back for this market.” In other words: For all intents and purposes, say goodbye to new oil-burning Vee-Dubs in these 50 states.

Woebcken’s remarks apply only to Volkswagen models here in North America. Presumably, the approach for Audi and Porsche here, and Volkswagen vehicle worldwide, will differ, as diesel occupies a different niche in other markets then it does here.

While not entirely unexpected, given the enormity of Dieselgate, the move away from diesel marks a massive change for the carmaker. At one point in the not-too-distant past, Volkswagen offered six TDI-equipped cars in America: the Jetta, Golf, Golf Sportwagen, Passat, Beetle, and Touareg. At the peak of the carmaker's oil-burning push, 20 percent of Volkswagens sold in the States were diesel-powered.

A satisfactory fix for existing diesel Volkswagens is expected by mid-October, but the lingering sourness of the scandal combined with the cost required to bring the engines into Environmental Protection Agencyand California Air Resources Board compliance means it’s unlikely Volkswagen will offer the technology in anything but the most premium models. (A diesel Touareg remains a possibility; an oil-burning version of Volkswagen’s new Ford Explorer-fighting three-row SUV is unlikely.)

The move isn’t totally pragmatic and consumer-oriented. As part of its settlement with the EPA and states like California, Volkswagen has been compelled to commit itself to the manufacture and sale of a significant number of electric vehicles. So Volkswagen’s green car initiative will remain alive and well for the foreseeable future. It'll just be a lot more quiet than we used to think.