After hundreds of startups flood the market, China's government brings an axe down. 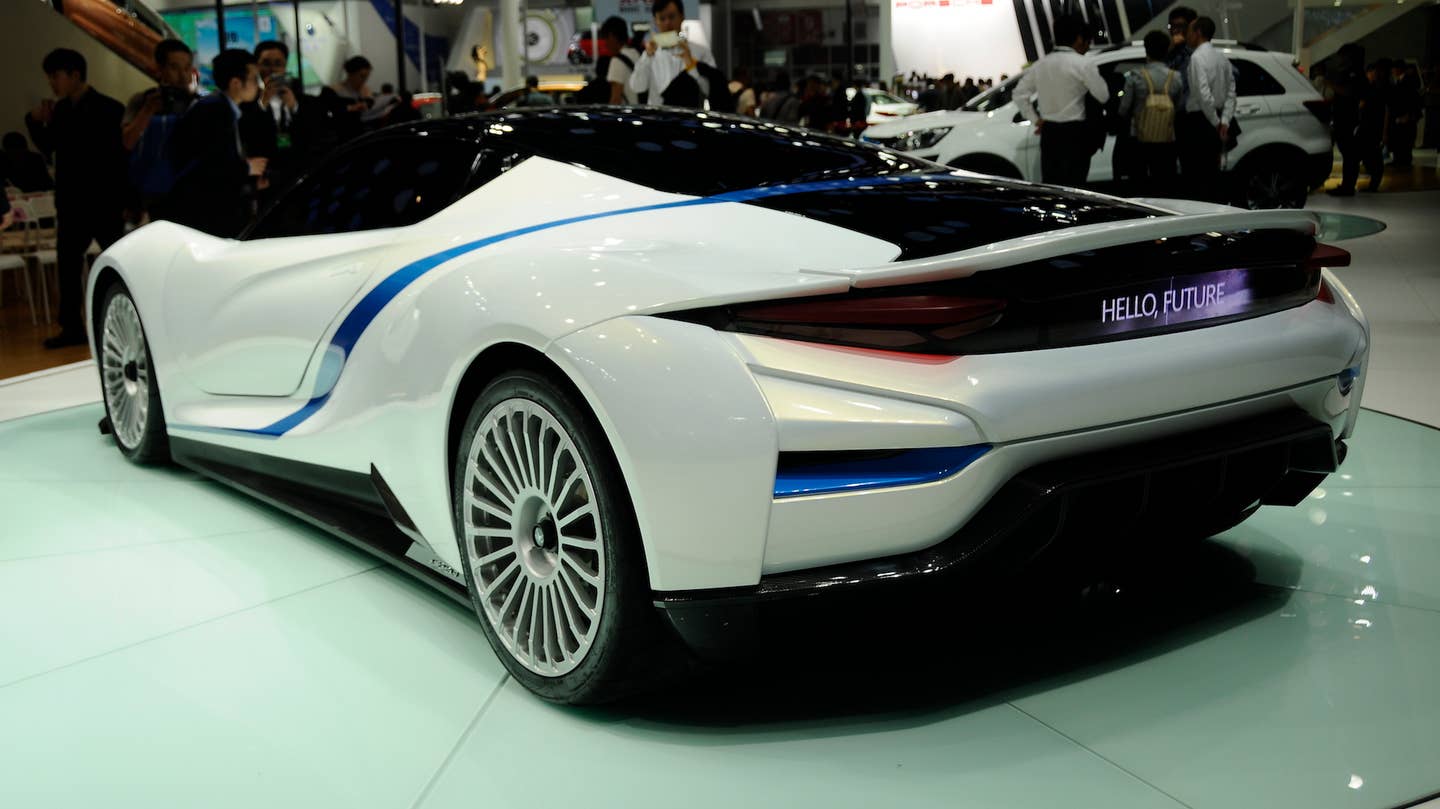 Maybe it seems like there’s a new Chinese electric vehicle startup every day. That’s because there is. Huge subsidies and dire environmental conditions in Beijing and Shanghai have created a gold rush mentality, and it’s led to a glut of new EV companies in the East, many of which aren’t qualified. Now, it looks like the Chinese government will do something about it.

According to a report from Bloomberg, in an attempt to sort the chaos, officials will soon begin phasing out subsidies, imposing tighter technology standards, and possibly limit the number of alternative fuel automaker permits to just ten. That last bit is a huge development, as it would represent an enormous reduction from the 200-some-odd fledgling domestic firms currently in existence. Thus far, just two EV ventures have received approval to build cars. One is Beijing Electric Vehicle Co., which is controlled by a state-owned manufacturer, and is also backing Atieva, the California-based outfit staffed by ex-Tesla employees. The other is Hangzhou Changjiang Passenger Vehicle Co., erstwhile state-owned producer of buses, now backed by business magnate Li Ka-shing, the richest man in Hong Kong. Three other firms are vying for permits, but hundreds look to be left out in the cold. And those stricter tech guidelines? Bloomberg cites a State Council-run newspaper as claiming that “90 percent of the companies currently developing EV platforms still won’t meet the standards in two years.”

The startup saturation is a reaction to the government’s ambitious goal to build, and sell, over 3 million alternative fuel vehicles annually before 2025. China is currently the world’s largest consumer of hybrid, fuel cell, and electric automobiles. Last year, the country’s domestic manufactures sold over 330,00 such vehicles, according to a national automaker association, with an average output of 3,000 vehicles per company. Consider the permit cap, incoming tech criterion, and curtailing of subsidies the first step toward a mass consolidation.