How do you get gearheads psyched up about a semi-truck? Simple: Build one that can shatter a speed record or two. That's exactly what Volvo seeks to do with a custom-built truck designed specifically to try and set a pair of big rig world speed records. The company even gave it a name: The Iron Knight. (We presume the driver is named Tony Wayne.)

In order to shoot for new international speed records in the half-kilometer and one-kilometer drag races, Volvo started more or less from scratch. At its core, the Iron Knight's powertrain is the same D13 diesel engine used in many of the company's 2017 semis, connected to the (eight) rear wheels through a dual-clutch transmission normally used in the Volvo FH family of trucks. For record-breaking duty, however, the mid-mounted D13 turbodiesel comes equipped with quad turbochargers and a long list of other software and hardware updates to crank out 2,400 horsepower and 4,425 lb.-ft. of torque—almost five times the ponies and two-and-a-half times of the stock motor. The truck also comes with an upgraded clutch to handle all that power.

On top of all that, the truck's FH-inspired custom bodywork is fiberglass and, believe it or not, aerodynamically optimized. Thanks in part to its lightweight construction, the Iron Knight weighs in at a hair less than 10,000 pounds, giving it a better power-to-weight ratio than a Corvette Z06. Yowza.

Volvo promises us that we'll know whether or not the Iron Knight is, indeed, the world's fastest truck on August 24th, when the company releases the full video of the run. Considering Volvo is already hyping the truck's run, though, we have a feeling we already know how this one turns out. 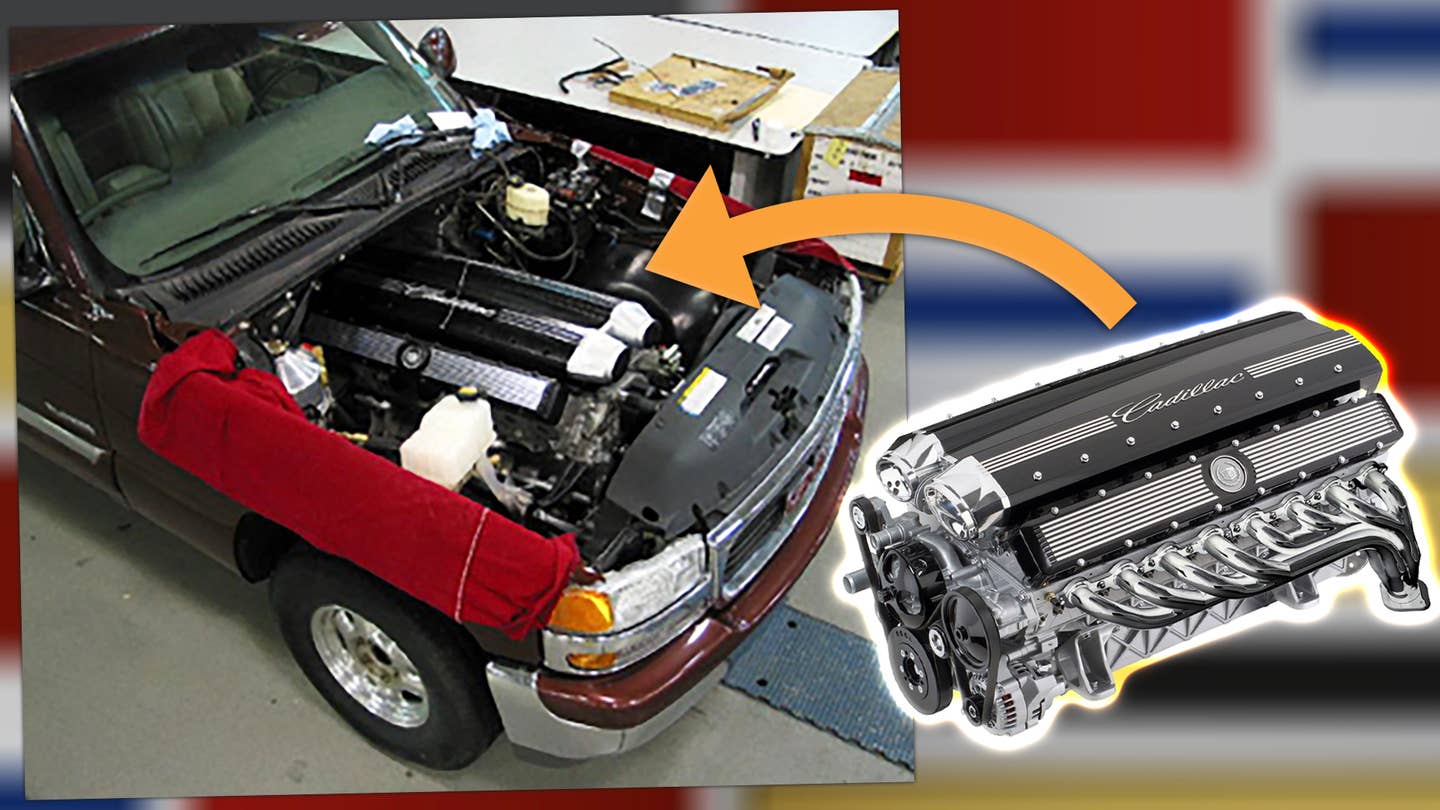