Additional cameras and radars could pave the way for even more advanced autonomy. 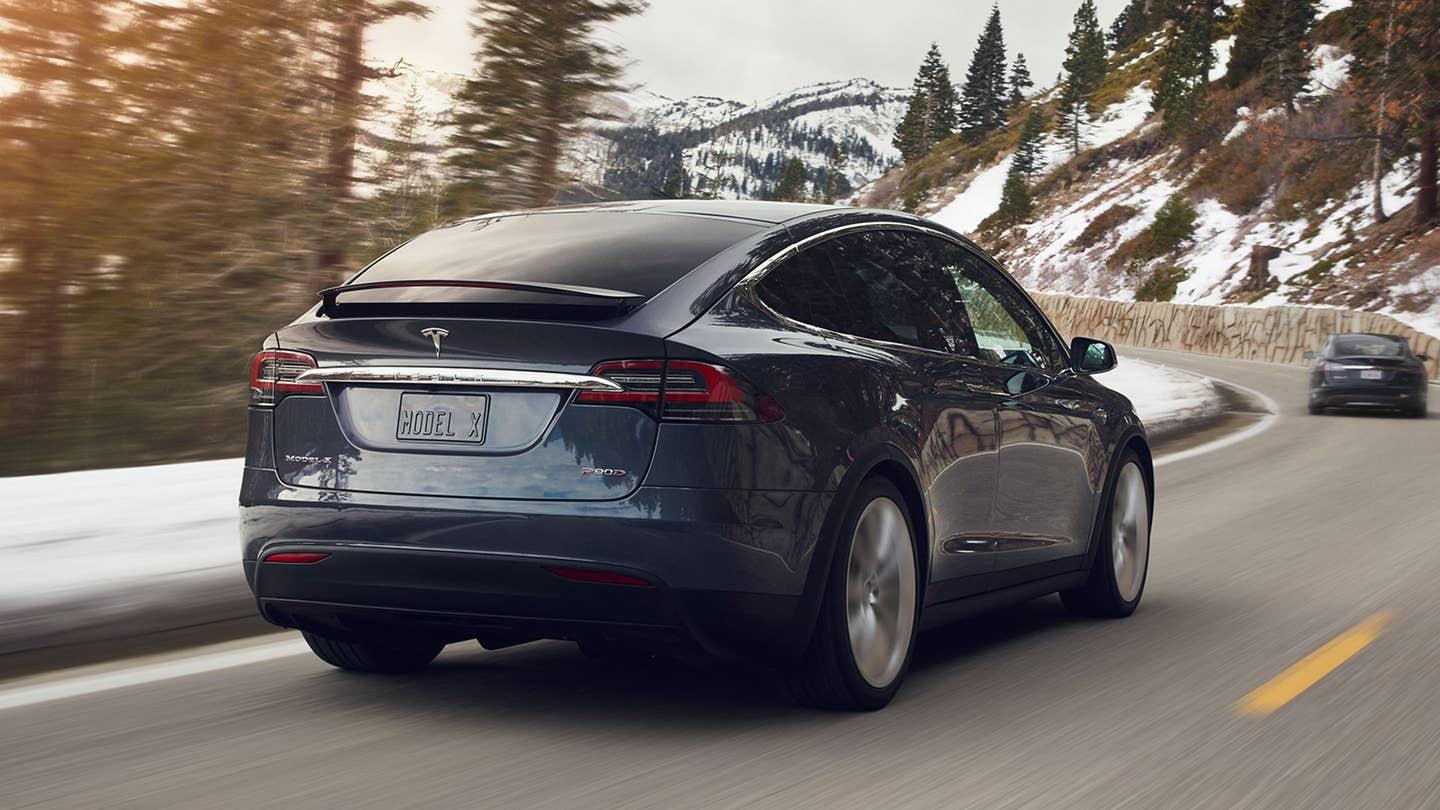 Drivers of America's favorite electric car may soon find themselves interacting even less with their EVs, as Autopilot 2.0 could take Teslas to the next level. Level Three autonomous tech, that is.

Autopilot 2.0, as Tesla's first major autonomous hardware upgrade is reportedly being called, will still use the same front-mounted radar Teslas are currently shipped with—but the company will also adding a front-facing triple camera system, as well as several more radars for the sides of the cars, Electrek reports.

Tesla reportedly began including the housing for some of this new tech into Model S production this week. This new hardware will likely turn the new Model S into a machine theoretically capable of Level Three autonomous driving, which would mean the operator could be even less involved with the business of driving. (Full driverless capabilities arrive at Level Four.)

The new triple camera will likely be based on a similar system from Mobileye. If so, each of the three cameras will have a different field-of-view, with each working to keep an eye out for dangers ahead of the car. Of course, the system won't be built by the tech supplier, since Mobileye and Tesla had a bit of a falling out back in June.

Though some new hardware may have already begun seeping into the current version of the Model S, it seems likely the next generation of Autopilot will not be activated for public use until the whole system is finalized.

It's unclear how far along Tesla is with this new tech, but if the carmaker is already prepping production cars to accept the components, it seems logical to assume Autopilot 2.0 close at hand. During a conference call last week, Tesla CEO Elon Musk spoke about how the company's upcoming self-driving tech will make a big stir when it finally drops. "What we’ve got will blow people’s minds, it blows my mind…it’ll come sooner than people think.” Musk said. We'll just have to wait and see