In this day and age, it's harder for companies to buy competitors' cars on the sly. 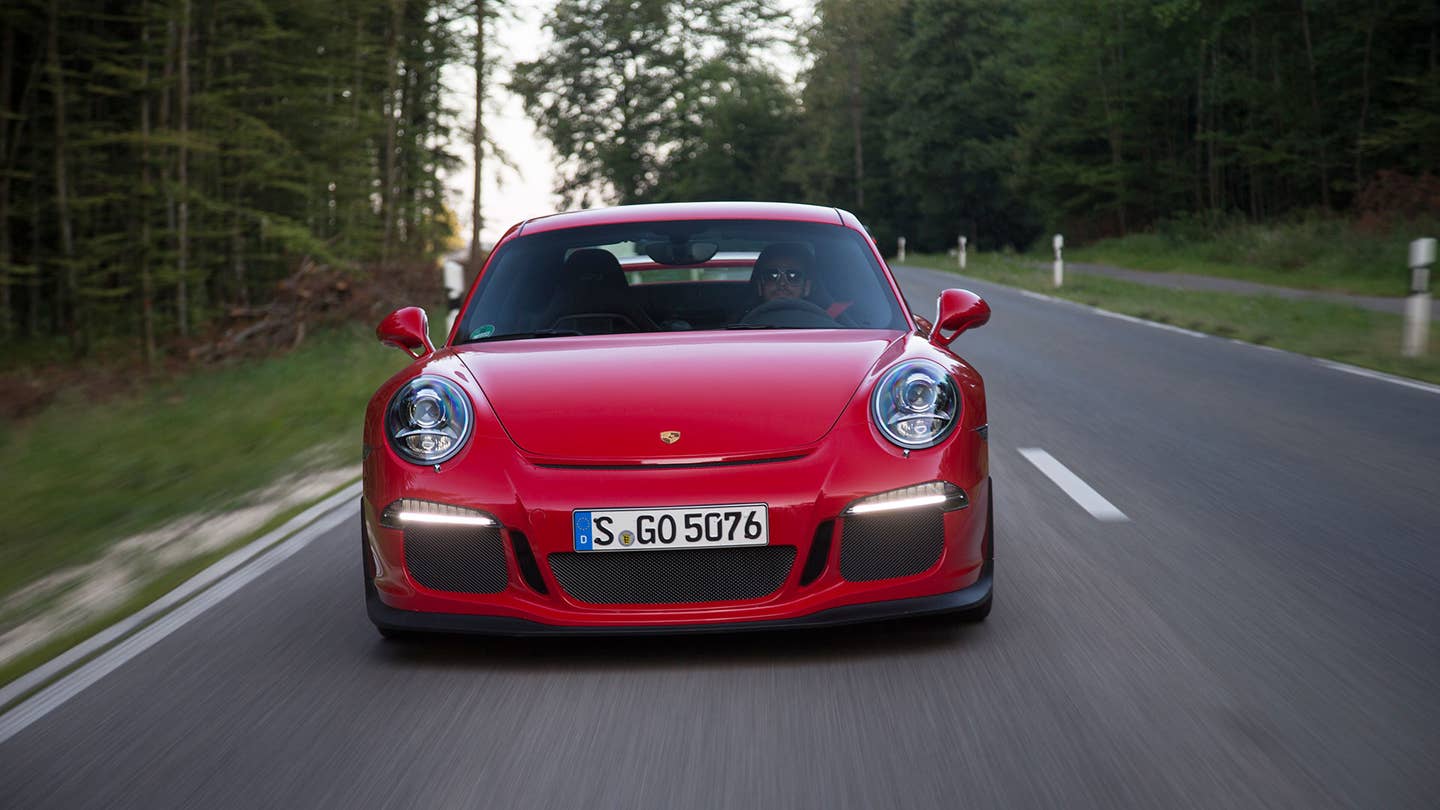 During the years it was developing the new Acura NSX, Honda dispatched engineers to purchase fancy metal like the Porsche 911 GT3 and the McLaren 12C in the name of learning those cars' secrets. But when the maker of the former learned what the NSX test team was up to, Porsche left a secret message for Honda on the Japanese automaker's GT3.

In an interview with Automotive News, Honda dynamics manager Nick Robinson revealed that, in spite of its best efforts, Honda wasn’t able to carry out its clandestine supercar purchases all that secretly. While in former decades, companies could purchase rivals’ cars and anonymously title them under their employees' names, the black boxes found in present-day cars record performance in minute detail and can be accessed by dealers during service.

That’s exactly what happened when Honda’s development team brought its Porsche 911 GT3 in for a recall to have its engine connecting rods replaced. Apparently, the track data left in the GT3 showed Honda had been subjecting it to superlative use: high speeds, maximum Gs. With a little detective work, Porsche was able to determine that its cars were in use nearby at Honda testing facilities.

When the car was returned, it came with a note under the engine cover: “Good luck Honda from Porsche. See you on the other side.” Saucy.

The aforementioned McLaren also went in several times for service, but despite having the same information as the Porsche folks, the Macca crew didn’t make the connection. According to Robinson, the McLaren service manager was perplexed by the data pulled from the car's computer. “Where did you go 205 mph?" the vexed McLaren employee reportedly said. "What track?”