Apple Car May Be Delayed Until 2021

If it even exists at all. Which it probably does. But who knows. 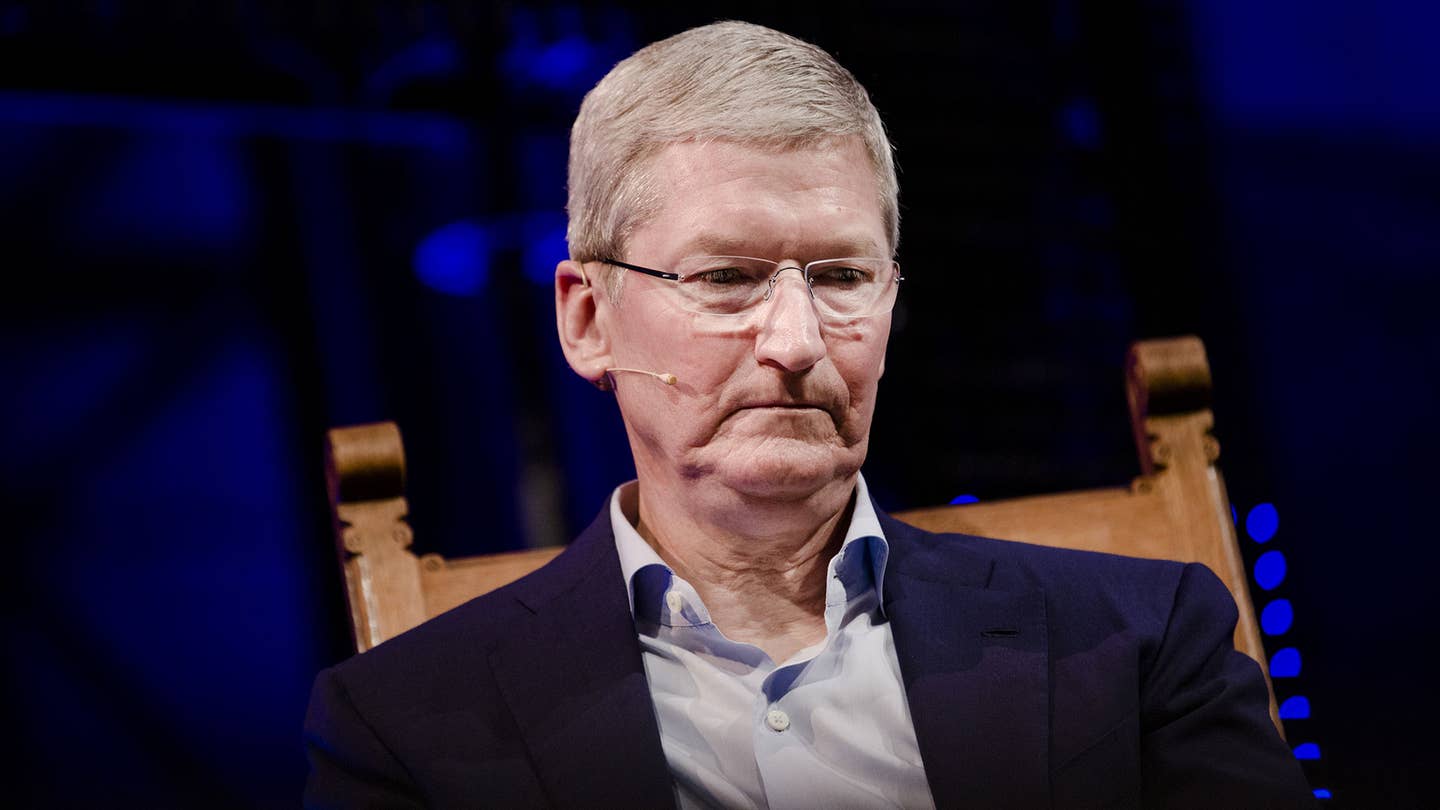 If a car that may or may not even exist is supposedly delayed, does it even matter? According to a new report, the long-rumored, never-confirmed Apple Car may be delayed by a year, pushing the release of the vehicle back to 2021.

According to a new report from tech website The Information that delves into Apple's Project Titan, which has been widely reported to be the Silicon Valley giant's automobile development program, the release date for the Apple Car has been bumped back a year from its original 2020 launch date due to unnamed "challenges."

Which isn't hard to believe. As many analysts have noted, building a car is an order of magnitude more difficult than cranking out iPhones and MacBook Airs, and it represents a sea change for a company that so far has spent decades concentrating on consumer electronics. Some of the automotive industry's top men, such as former GM execs Bob Lutz and Dan Akerson, have stated that building a car would likely be a money-losing proposition for the tech giant.

But after years without a hot new product to excite investors and the public, Apple could use something unusual to prove it hasn't peaked—and with more than $230 billion in the bank, the company has more than enough money to splurge a few billion on an automotive development project. (Even its hard cash assets of $55 billion would be enough to buy Ford Motor Company outright.)

Of course, all this is assuming Apple is actually planning on building a car at all—an assertion that's still somewhat uncertain. Rumors of the project have been swarming for years now, with many of them suggesting that Project Titan's ultimate goal is to create an electric car with at least some autonomous capabilities. The carmaker has been hiring up automotive engineers on the QT, and Tesla CEO Elon Musk has described the Apple Car as "the worst-kept secret" in the tech industry, while claiming that the project has been hoovering up former Tesla employees who couldn't hack it at his electric car company. A recentReuters report suggests Apple may be developing its own electric car chargers, and neighbors have complained of harsh noises at odd hours at a warehouse the company is reportedly using as an "auto testing facility." Still, Apple CEO Tim Cook continues to play it coy on the subject.

Between all those rumors, it seems all but guaranteed that Apple is working on some sort of automotive project. Whether it'll be a car Joe iPhone will be able to buy, however, is another story.