Save Big on Lego Speed Champions Deals from Amazon and Walmart

Now's the time to get all your Lego Speed Champion sets as they're on sale! 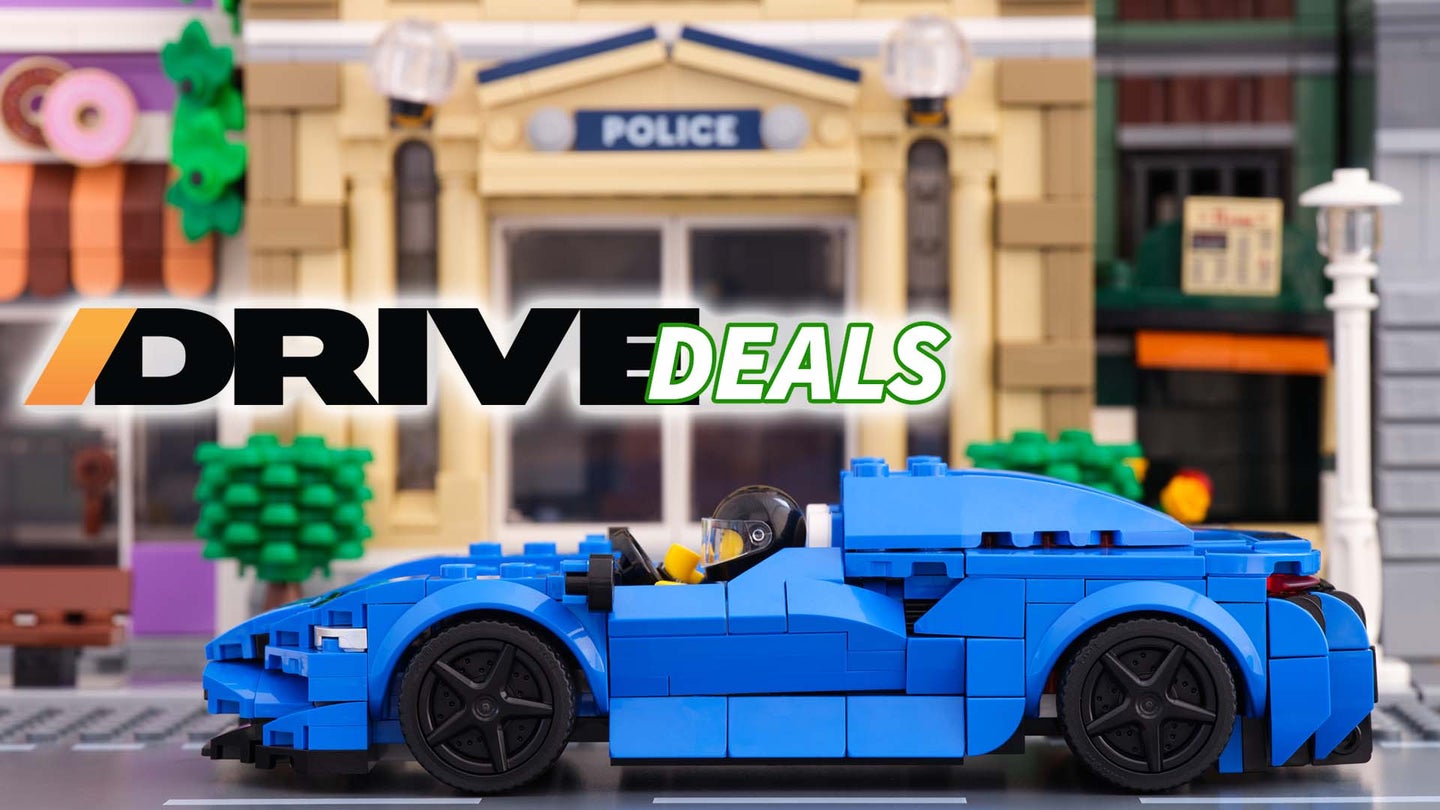 Whether you have kids of your own or are just a kid at heart, Legos are always a fun purchase for you and your family. And today, both Amazon and Walmart have deals on a few of our favorite sets: Lego's Speed Champions.

In recent years, Lego has gone buck wild on its car-based sets. From hyper-realistic Technic sets built in conjunction with the car's actual OEM to the more playful ones such as the Speed Champions sets, and we're absolutely ga-ga for all of them and would've killed to have these when we were children. I mean, do you remember the very square Lego cars of a few years ago? They were charming but nowhere near on the level of stuff we have now.

It's safe to say the kids today have it better than we did, but we can all reap the rewards with these deals today. Check them out.